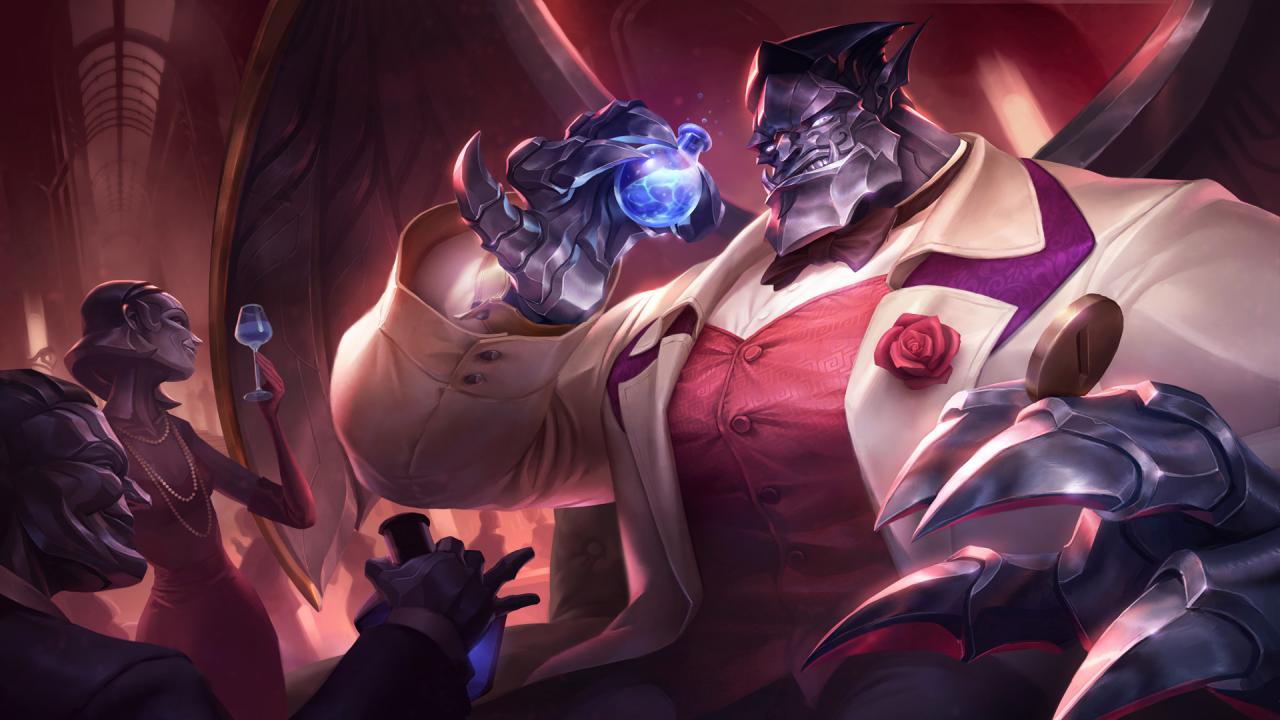 Galio, Urgot, and Evelynn are next on the docket for reworks, Riot has confirmed.

There are two design teams that work on champion updates at any given time, according to the development article posted on Nexus, League’s editorial website. The team that brought you the updated Yorick last year is just about ready to let loose their newest rework: Galio.

Galio has a pretty unique theme as a champion. He’s a mage/tank hybrid, with more emphasis on the “mage” side, giving him lots of potential for mixing damage with survivability with his new abilities. Importantly, Riot also confirmed earlier this week it would update vanguard tanks. Galio’s tanky side may be made more important with his rework, and his release may coincide with the big tank update.

Not many details have been released on Galio’s rework yet, but Riot does have some big plans for his legendary skin, Gatekeeper Galio.

After Galio’s rework, Evelynn and Urgot will follow. Urgot is arguably more in need of a rework more than any other champion, and it’s surprising he wasn’t updated within the week he was released. Urgot has a weird design.

He’s ranged, but he has a knife-hand. He’s an ADC, but also a tank. He’s an ADC, but has an ult that puts him in the middle of a teamfight. He’s a tank, but other than his ultimate, he has no crowd control. It seems like when he was being designed, the design team at Riot wrote ideas on a board and just threw darts to decide on his abilities.

With how much of a grab-bag Urgot is right now, it’s going to take a miracle to organize all of that into a coherent, well-designed champion. But Riot has affirmed that it knows which direction it wants to go with him.

Evelynn will be another story. Her kit seems alright, if a little stale. But one thing sticks out that will need the most attention: her invisibility. Her persistent invisibility is her defining trait, otherwise she’d just be an assassin jungler with melee attacks. That said, it’s important that it stays a part of her kit, but it needs to be fine-tuned to be more healthy for gameplay.

As it stands, she can build the Hextech Protobelt to dash into her victims and blow them up before they can even see the visual warning letting them know that she’s nearby. Rengar was given a shiny, new visual cue to let his victims know he’s on the prowl when he ults, but Eve’s has a much shorter range. This doesn’t make much sense when, many times, she can put out damage even faster than knife-cat.

With the next three champion reworks confirmed, fans are naturally thinking ahead to the future to try and guess who will be next on the list. I, for one, hope it’s Aatrox, because his current design seems sub-par at best.