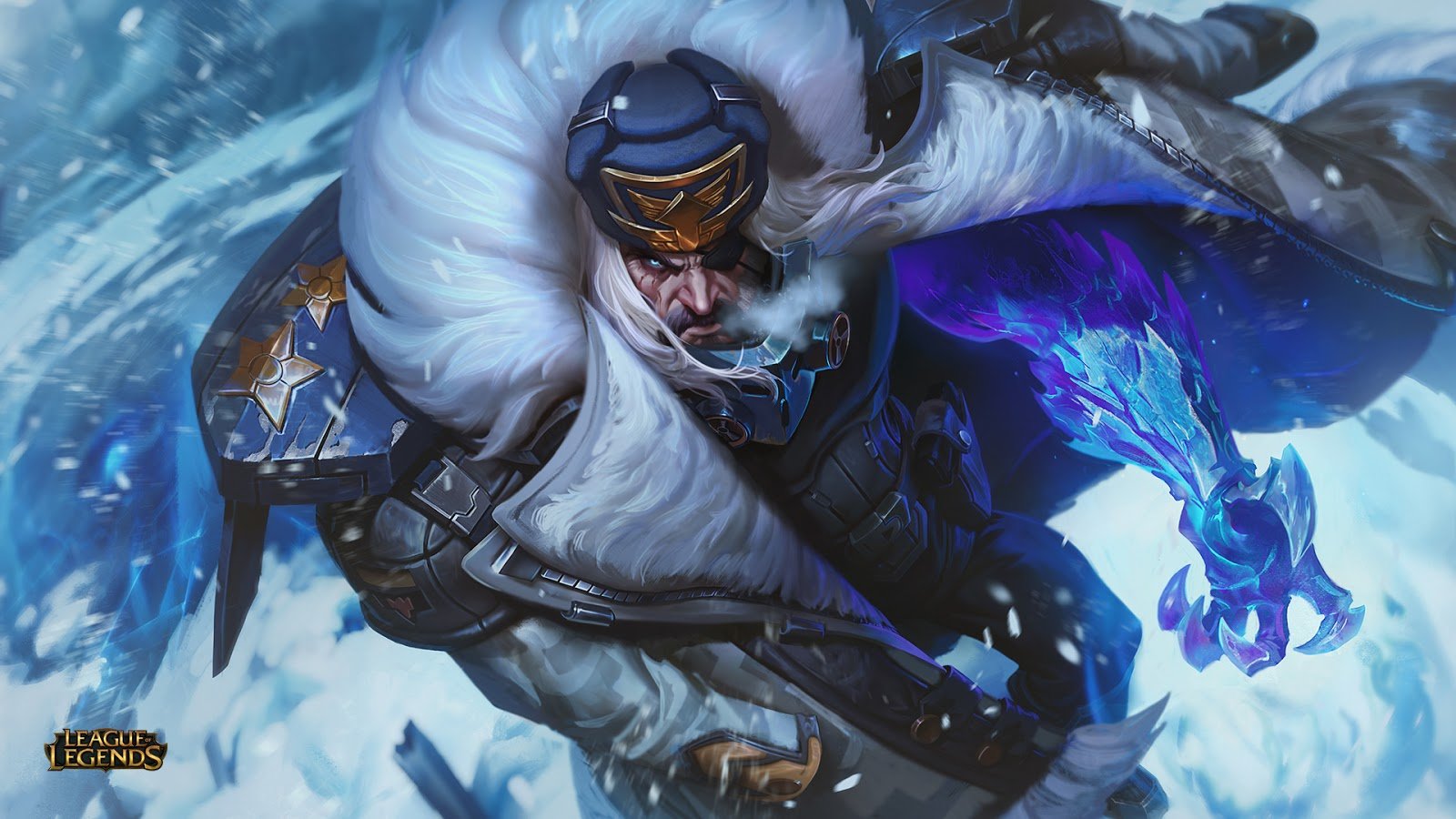 Fnatic’s substitute top laner Gabriël “Bwipo” Rau whipped out the newly-reworked Swain in the top lane for his match against Giants today, marking Swain’s first game in the LCS since his rework was released.

Warwick, Galio, Evelynn, and Urgot were all given major makeovers in League of Legends season seven, and each of them eventually saw stage time in pro games by the end of the year. Swain was given his own major update this year, so it was only a matter of time before he followed suit and made it pro, too.

Swain’s update was only one month ago, which means it didn’t actually take that long for him to make his debut. It’s not surprising that it happened so soon, either, simply because he fits right into the current pro meta.

Right now, bruisers and assassins are nearly dead, with the exception of Camille, who still remains fairly popular at the pro level. Tanks reign supreme, so it makes sense that hard counters to tanks would rise up in response.

Swain is very similar to Vladimir in the sense that he’s a mage with tons of AoE, but relatively short range. This makes him great for harassing tanks, but not so great for playing against longer-range mages.

Swain, however, dishes out a lot more crowd control than Vladimir, but he deals less damage to compensate, making him better on teams that need crowd control a little bit more than damage. With Swain’s seemingly perfect fit into the current tank meta, we expect he’ll make a few more appearances by the end of the weekend.