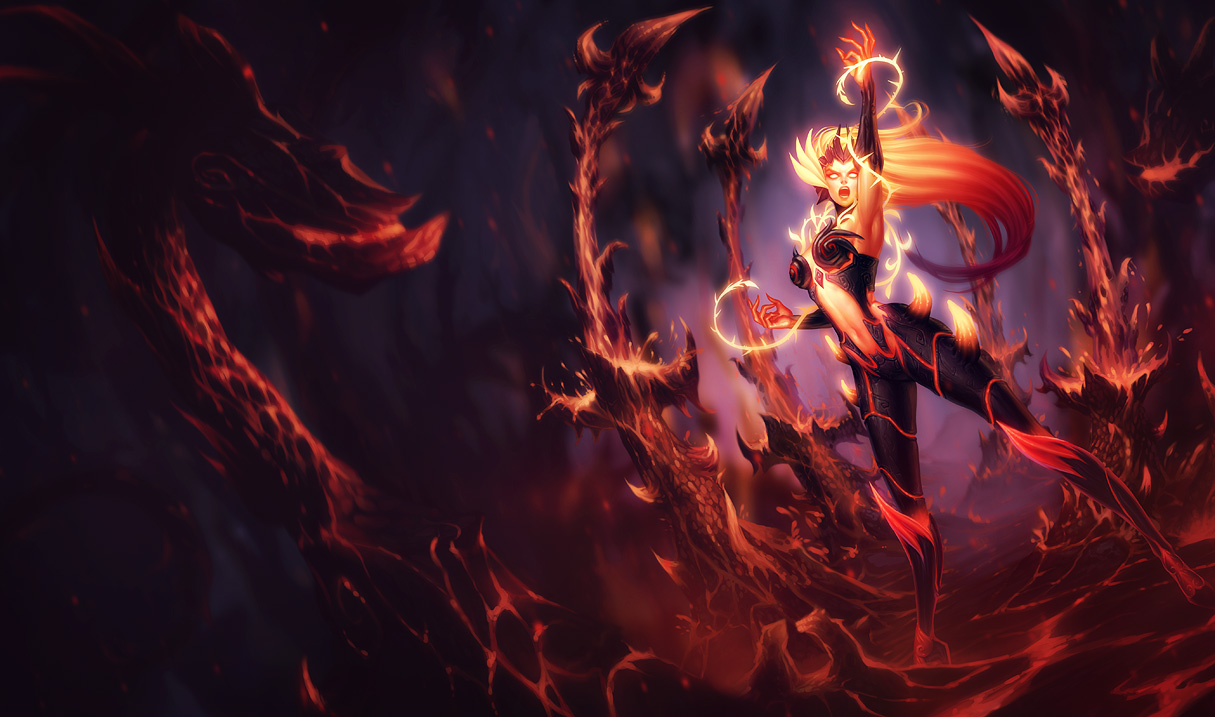 One of the most popular support champions in the current meta will apparently be getting a new skin, as Riot released a teaser image moments ago, with most fans speculating that it’s Zyra.

It is unknown when we will see more of this new skin, however, it’s worth noting that it’s unlikely that any additional images will be released until we get closer to the upcoming patches.

Currently, Zyra only has three skins, other than her original look: SKT T1 Zyra, Wildfire Zyra and Haunted Zyra. Now, all indications suggest that the “Rise of the Thorns” will be getting her fourth skin relatively soon.

This article will be updated with more information once additional details are released.