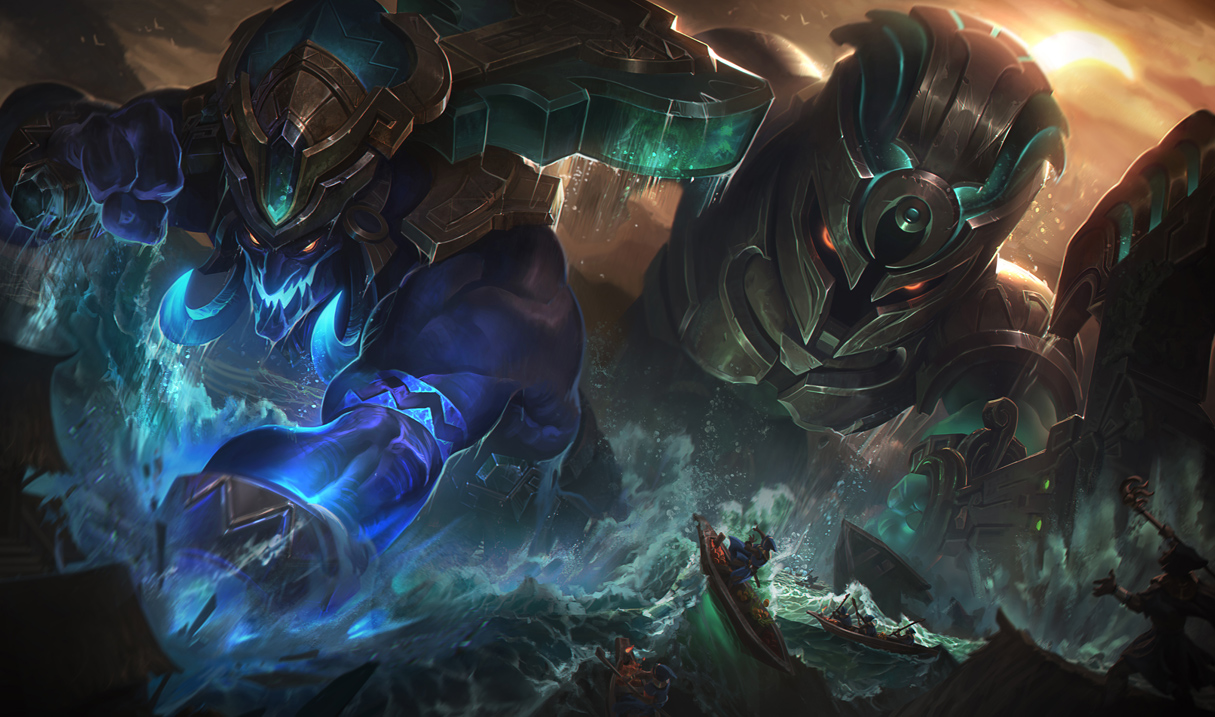 Three new runes made their debut yesterday as a part of Runes Reforged, Riot’s project to replace all masteries and runes in the game with one new runes system, according to the company’s announcement.

The runes—Perseverance, Demolish, and Font of Life—will fall under the Resolve category, and just like the Resolve mastery tree currently in the game, that means they specialize in making tanks harder to kill, more powerful, or more useful to their team.

The first of these runes will allow tanks to finally siege towers, which was previously one of the tank archetype’s worst traits. When attacking a tower, you begin charging up an attack, marked by a graphic appearing at the base of the tower. After four seconds of charging, your next attack will deal much more damage, equal to 375 plus 20 percent of your max health as physical damage.

Tanks, more than any other class, are the frontlines of sieging towers with their teams. Despite having to be up near the tower to successfully perform that function, they don’t actually do much to the tower themselves. This rune will change that, as it turns their hulking presence into a huge power spike for their team during a siege, sort of like a mini Rift Herald.

Font of Life is an altered version of the Stoneborn Pact mastery already in League of Legends, and, just like its counterpart, it will be useful mostly for wardens and support style tanks. When the wielder impairs the movement of an enemy champion, that enemy champion becomes the Font of Life. For the next four seconds, you and your allies can attack that target and heal for roughly one percent of your maximum health. You are only healed for one third of that value, where allies heal for the full amount.

This is perhaps the scariest of these three new runes, and will probably be used by far more than just tanks, especially in the jungle. The rune is designed to give you a power spike whenever you use summoner spells in duels with enemy champions. After using a summoner, you gain 25 percent tenacity and 25 percent slow resistance for 10 seconds. You also gain 10 percent more armor and magic resist per summoner spell on cooldown.

This is essentially just a stat boost, and at first glance, it doesn’t seem that important. Your laner gains a buff whenever they Flash or Ignite you every few minutes, so what? Well, that’s not all this rune does. There’s one summoner spell that’s up fairly often, and this rune also applies to it. Did you figure it out yet?

Yeah, every time a jungler uses Chilling Smite or Challenging Smite on an enemy, or even regular Smite on a nearby camp, they get this sizable buff.

Ganks are suddenly much scarier.

These new runes, along with all the others announced so far, are scheduled to arrive with the preseason update following the conclusion of the 2017 World Championship. Worlds starts in nine days, which means the preseason patch isn’t that far away.