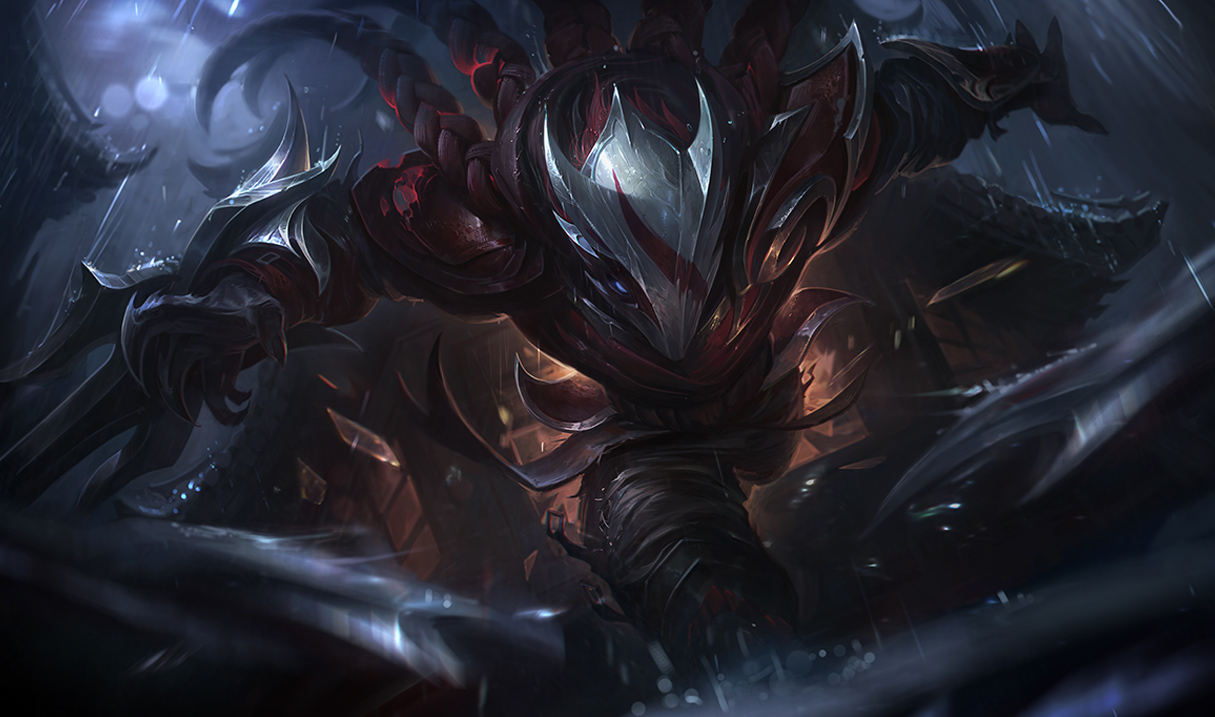 If you thought chucking a big meteor at enemies whenever you land a spell was bad, you’re probably going to feel similarly about the newest rune to join the family—Hunt of the Blood Moon. The new rune was teased by Riot yesterday, and it’s downright terrifying.

The name of the rune, Hunt of the Blood Moon, is only temporary, so it’ll likely have a different name when the new Runes Reforged system launches this preseason. That doesn’t change how scary it is though. Imagine being hunted down by the game’s biggest, baddest assassins. Now imagine them getting a huge speed boost at the press of a button that lasts for 15 whole seconds, chasing you, and finally putting you down with a burst of bonus damage. That’s what we’re in for.

The rune actually automatically enchants your in-game boots with the Blood Moon’s Call enchantment. It turns your boots into an active ability on a three minute cooldown, and the cooldown is initiated if you’re interrupted or even damaged while casting it, so you have to be safe. There needs to be some kind of drawback, though, because it’s really damn strong.

The damage boost it provides scales on both AP and AD, so it can be used by both types of assassins, and the movement speed boost lasts for a whopping 15 seconds. You can cover a ton of ground with it. It’ll be a great tool for boosting your roaming power as an assassin, which will be awesome for snowbally champions like Talon, Katarina, LeBlanc, and even junglers like Kha’Zix and Rengar.

The new rune system is set to make its debut during the preseason, which will give us plenty of time to prepare for the gripping fear we’ll feel when Kha’Zix zooms through mid lane trying to kill you.