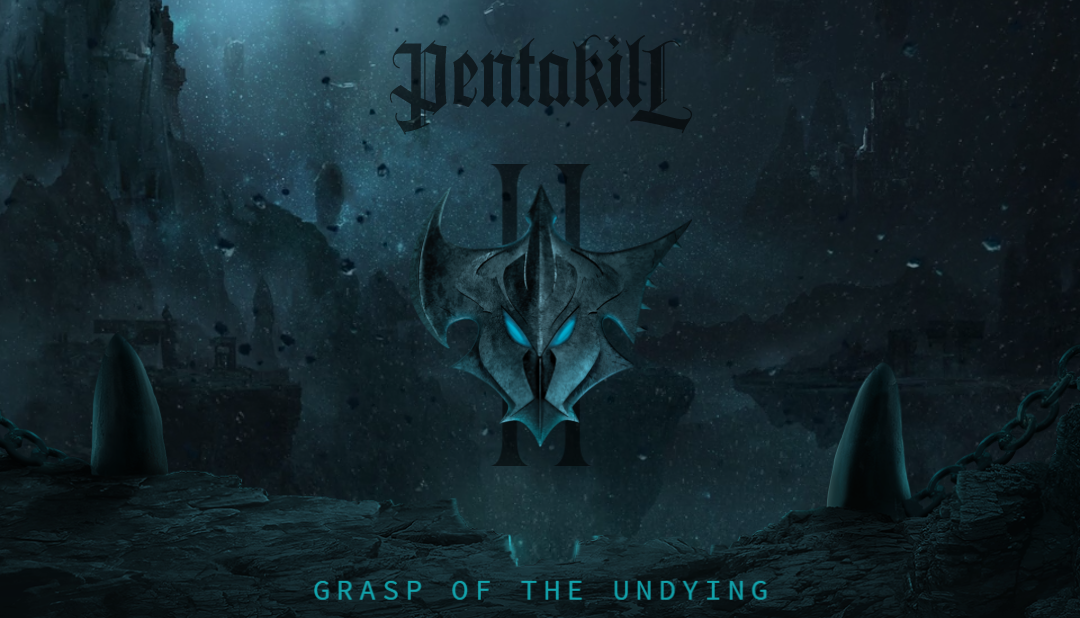 Pentakill 2: Grasp of the Undying is out and ready to be streamed on Riot’s official Pentakill website, just one day after the band’s first music video ever was released.

Over the last couple of weeks, new tracks from the album were released early to get fans hyped up for the upcoming set. “Bloodthirster,” “Tear of the Goddess,” and “Mortal Reminder” all gave us a sneak peek into new album, but Riot did not announce a release date for it.

That’s why the album’s sudden availability came as quite a surprise today—but that doesn’t mean we’re all not extremely happy it’s finally here.

If you liked the first three tracks, you’re in for a hell of a ride. Because it’s all just as kickass.

The album is 10 tracks long, and just like the first album in 2013 it contains a mix of instrumentals and a variety of styles and vocalists. Noora Louhimo and Jørn Lande, Battle Beast and Masterplan’s lead singers respectively, combine the power of their voices in “Frozen Heart,” a metal duet for the ages.

As always, each song is loaded with cheesy lines, unbelievable vocal range, and more guitar solos than we could count. It holds up to the last album very well. In fact, it may even be better.

If you’re a fan of metal, a fan of League of Legends, or a fan of your face melting off of your skull—you’re going to love it.