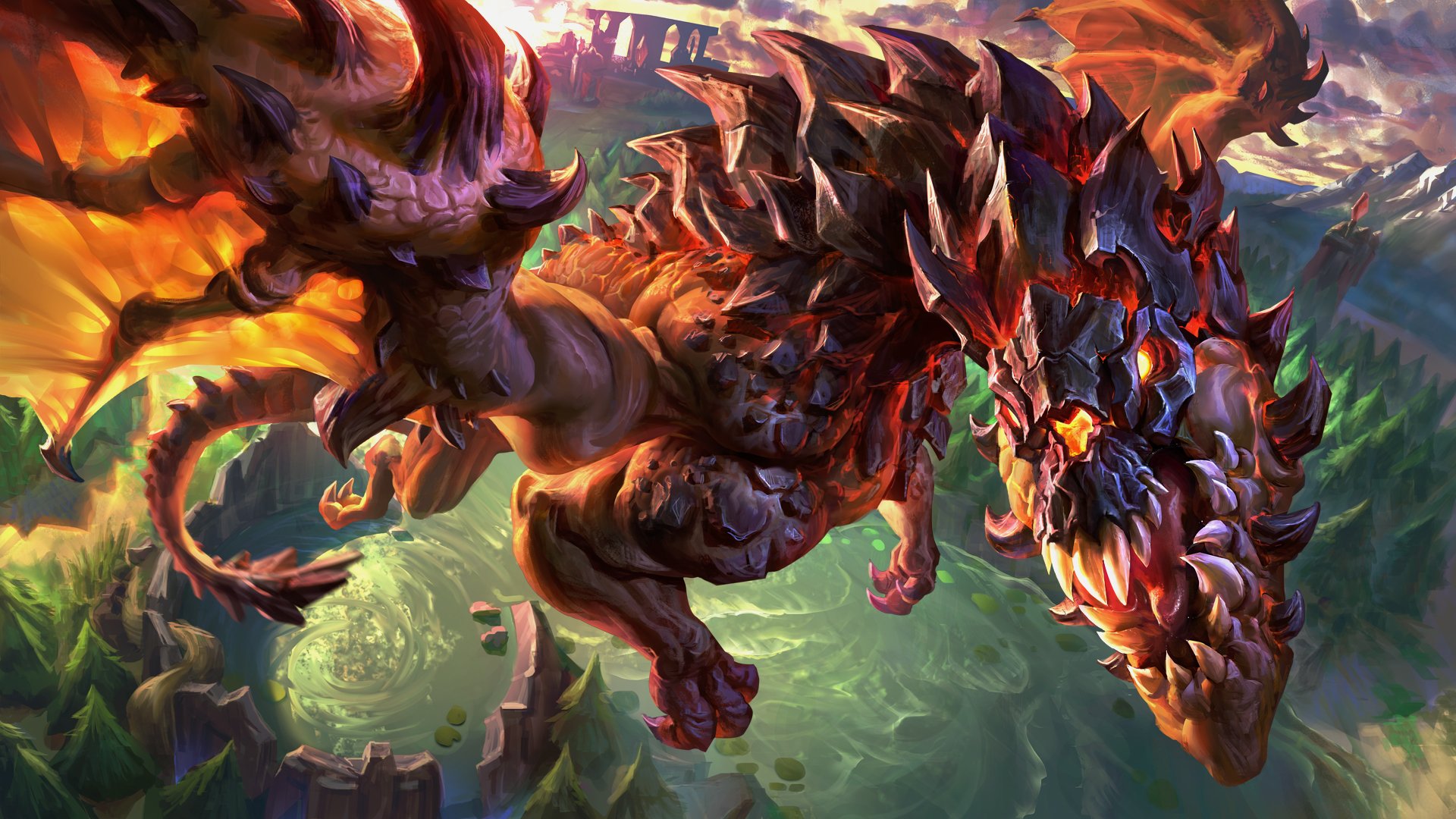 A new elemental dragon will likely be added to the dragon pit in League of Legends next year, according to a post from Riot in the official League forums.

Riot didn’t offer any details on its plans for the dragon, but it did ask for community suggestions. Of course, the design team already has its own ideas, but since it’s in the early stages, Riot’s opening the door for ideas from the community. The tricky thing about adding something new to a system that already works is that it has to fit properly into it.

The new dragon will have to make sense thematically with the current ones. There’s already fire, air, earth, and water themed dragons, so it wouldn’t make much sense to throw a curveball and add in a dragon that shoots rainbows out of its mouth. That’s a little dramatic, but you catch our drift. The current theme focuses on basic elements, so the new dragon should also be a basic element—meaning there aren’t really a lot of options. A lightning or storm-based dragon may make sense, or possibly going the direction of Elementalist Lux with either light or darkness.

Another fun option could be a Void dragon. It wouldn’t really fit in with the other dragons’ theme, but it would certainly fit the game itself with how often the Void is mentioned. The design of the dragon isn’t the only thing that needs to be considered, either. The buff that the dragon gives its slayers needs to match the power level of the current set. There are some viable options. A gold-per-second boosting dragon could work, although it’d be harder to balance. More gold directly means more items, which means a big damage discrepancy. Perhaps a tower-defense dragon to counter the new Rift Herald would work. It could grant a passive shield to nearby towers if there are more than a couple enemies nearby.

The ideas are limitless, and if you’d like to throw in your own in for Riot’s consideration, head on over the the League forums and comment on the post.