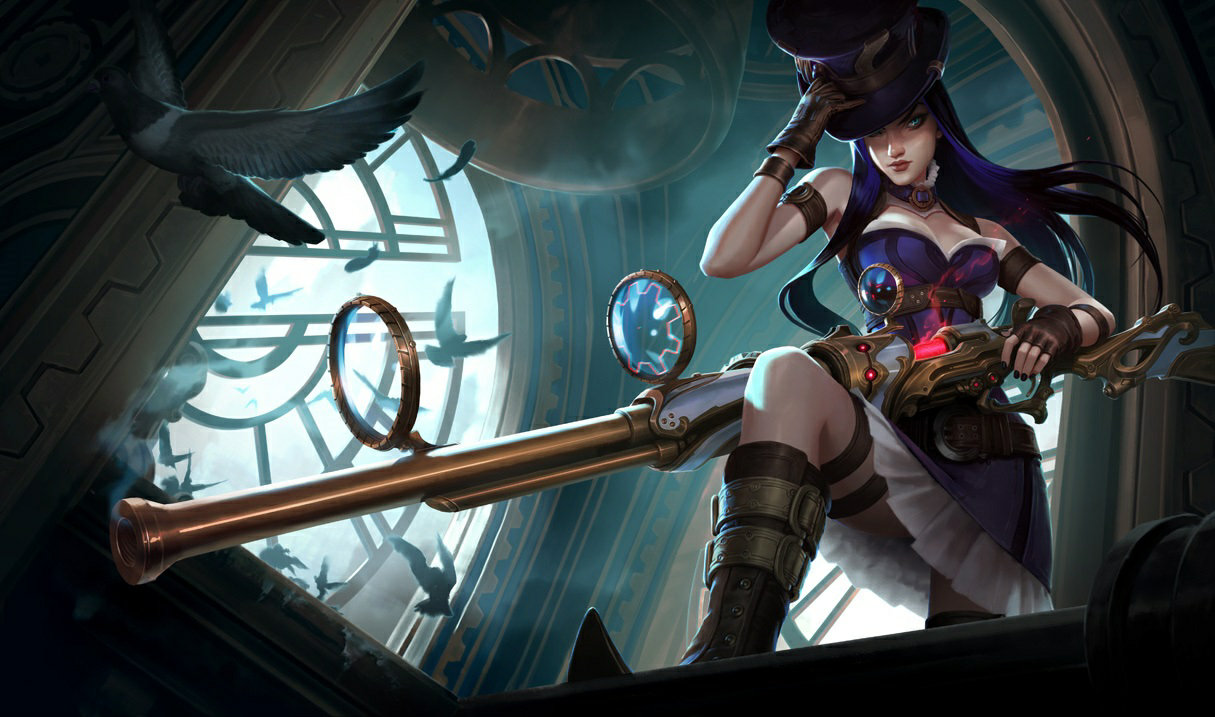 Riot is adding a comprehensive stats feature for all League of Legends champions and their abilities on the Public Beta Environment.

Each ability will now include a full list of relevant stats, including damage, total AD or AP ratio, cooldown, and mana cost. This information will appear in yellow—from the lowest rank to the highest—when hovering over a champion’s ability.

League players previously had to fall back on third-party sites for a detailed list of stats. Riot’s bi-weekly patch notes gave a good idea of the ins and outs of each of the champions, but a full list hasn’t been available in the game.

The new stats feature should give players a better understanding of their favorite champions, when they should trade in the laning phase, engage in a teamfight, or hit their late-game power spike.

Dota 2 players have grown accustomed to this feature over the years—something that may have influenced the Riot devs. League tech designer Reina “Reinboom” Sweet is working on the feature and confesses she used to play “a lot of Dota.”

The feature should be coming to the PBE “soon,” Reinboom says.