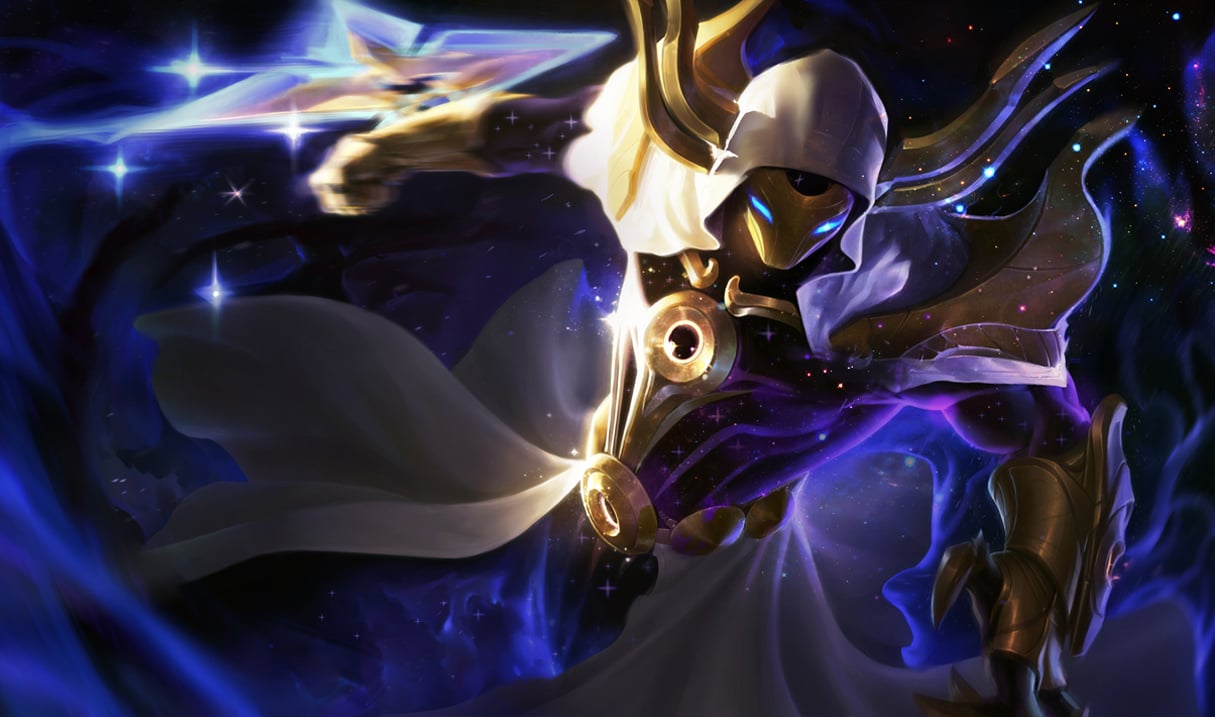 Patch 8.4 will arrive next week in League of Legends, and among the very long list of huge balance changes and items coming to the game, there is one very powerful new rune that stands out—Bone Plating.

The rune’s current iteration on the PBE is a huge buzzkill for all the Talons, Zeds, and Katarinas out there, because it provides a sizable chunk of negated damage for the wielder. After taking damage from an enemy, you’ll take 20-50 less damage from the next three abilities or basic attacks.

That’s not a huge amount later in the game. But it will be extremely effective at early levels, allowing late-game and item dependent carries such as Akali, Kassadin, Ekko, and Fizz to scale and farm safely.

Its cooldown isn’t very long either, sitting right now at 45 seconds. Taking 60 minimum damage away from the burst of a powerful early game mid or top laner is a very big deal. That being said, don’t be surprised if this rune brings the late-game hypercarry meta back into fashion.

At the very least, it’ll force your lane opponents to play around it and try to bait out the cooldown before engaging on you. That means this minor Resolve rune will have more impact on the game than most other minor runes. It will be extremely useful on champions such as Nasus, Gangplank, and Karthus, too.

This rune is a good idea, and it opens the door up to counter specific types of early game champions. Unfortunately, though, it seems like it could be its own Keystone rune rather than the minor rune that it is. When it comes to the game next week, it will be hard to imagine a world where Demolish or Font of Life will ever be picked over it—especially on champions with bad early games.