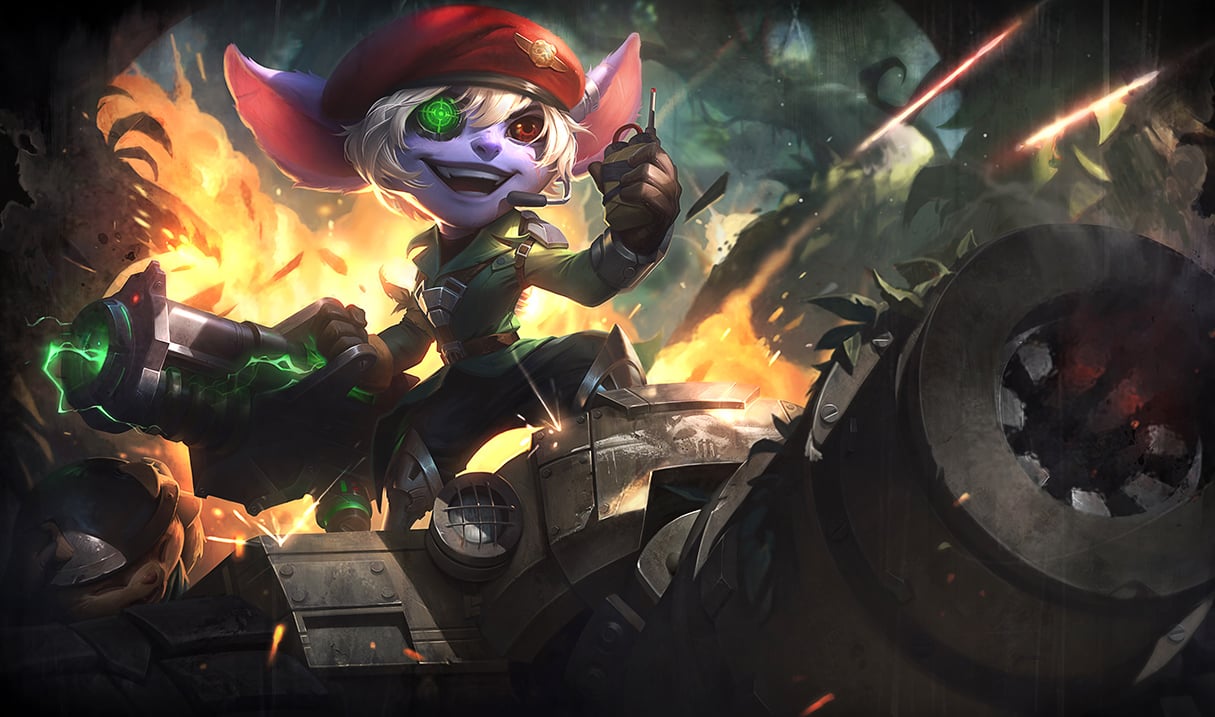 Ryze, Azir, Galio, and Tristana very obviously need nerfs. After all, they’re completely dominating on the pro stage. Luckily, nerfs are exactly what they’re getting, according to Riot’s post on the official League of Legends forums today.

Both Galio and Tristana have remained top tier picks professionally since Worlds concluded in November, but Azir and Ryze are slightly more recent developments. Ryze was picked a few times as a niche pick at Worlds, but Azir was almost totally irrelevant at the time. Now, with the new runes and Azir’s mini-rework in Patch 7.19, he’s crushing.

To be more specific, though, Azir’s only crushing on the pro stage. In solo queue, he and Ryze are suffering very badly with some of the worst winrates in the mid lane, according to League stats site OP.gg.

Tristana is performing extremely well, however, so her nerfs will probably be fairly straightforward with hits to her attack speed, damage, or cooldowns. Galio isn’t doing that poorly either, so it’s possible he’ll take some hits to damage, too.

Ryze and Azir, on the other hand, will be very tricky. Since they’re already playing terribly in solo queue, Riot will have to tread lightly to nerf them for pros without affecting their already abysmal performance in the hands of everyone else. Typically, that means nerfing their utility without hurting their damage, since solo queue games are much more focused on trading damage and one-on-one fights.

For Ryze, a nerf to his ultimate’s cooldown or possibly his waveclear could be potential fixes. On Azir, perhaps his attack speed boosts or his shield will be targeted. Both champions will likely need some sort of small damage buff to compensate, though, or they risk being run into irrelevance in solo queue.

Patch 8.5 will bring all of these nerfs, and it’s expected to land in about three weeks.