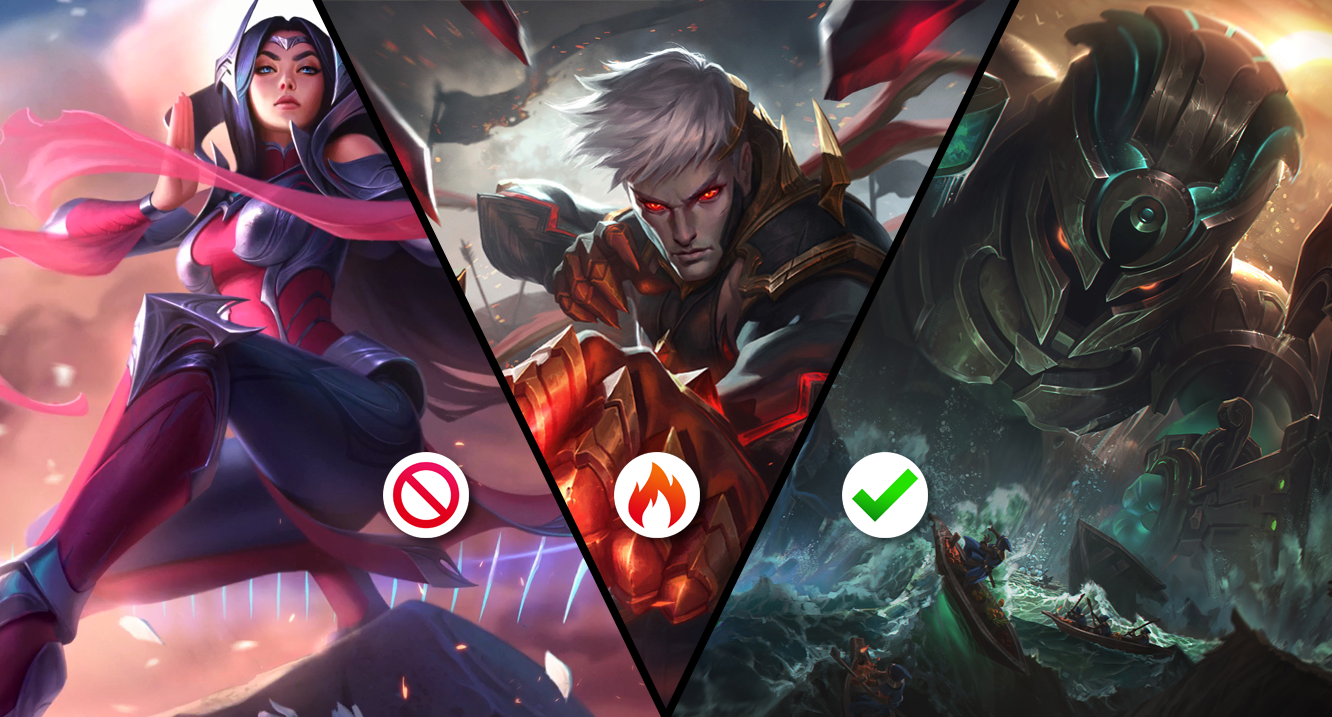 The annual mid-season update is right around the corner, and preparations are beginning with League of Legends Patch 8.8 this week.

Normally, 8.8 would be a larger update in Riot’s alternating big patch/small patch schedule. This week’s patch will instead be a little smaller as Riot gears up for a series of larger mid-season updates to be dealt out over the course of multiple patches. This will be unlike previous years, where Riot dished out all significant mid-season changes in one huge patch.

That doesn’t mean this patch won’t have enough exciting changes, though. There are significant buffs and nerfs for some of League’s problem champions, as well as two small-scale reworks for LeBlanc and Ahri. This year’s MSI-themed Conqueror skin will arrive later in the patch, too.