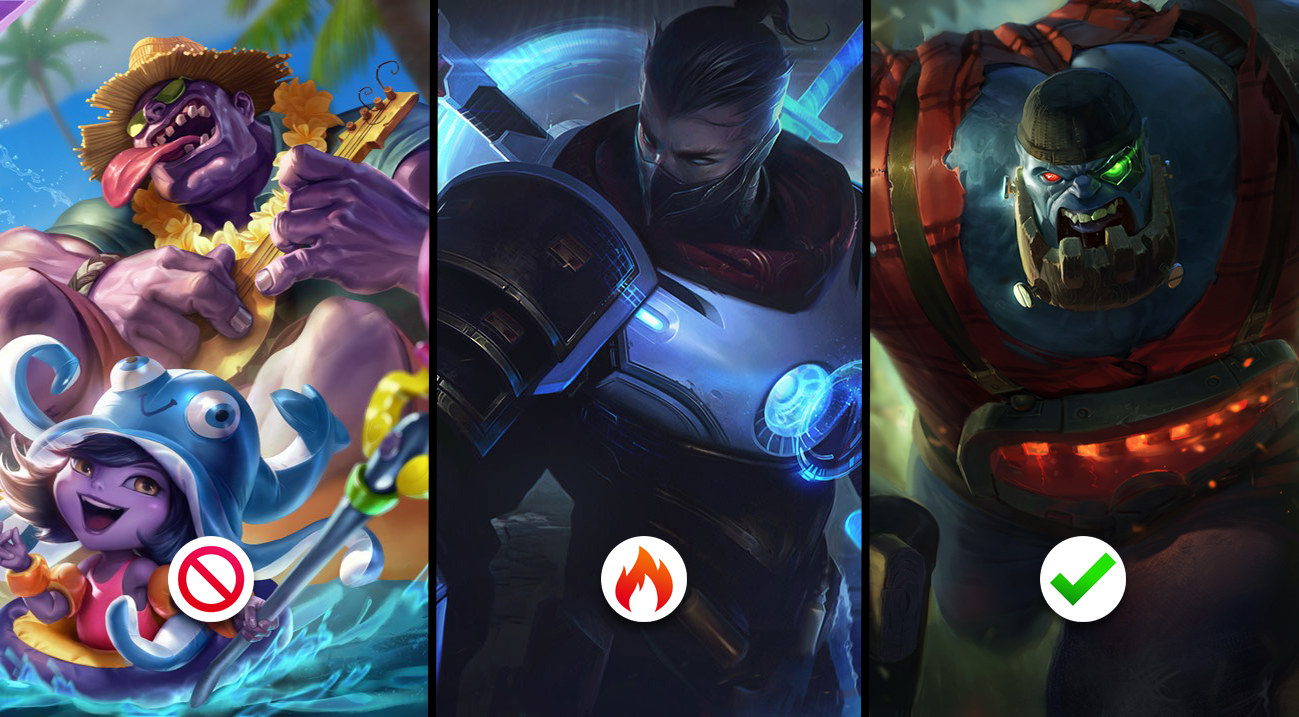 The mid-season of 2018 is officially under way for League of Legends. And in Patch 8.10 this week, the annual list of big changes begins with the jungle, runes, and a new set of badass Pulsefire skins.

It’s worth noting that tomorrow’s Patch 8.10 will be noticeably smaller than Patch 8.11 in a couple of weeks. That patch promises to bring new items, widespread changes to ADCs, a new champion, and new runes, but there’s still a lot to digest in this week’s patch.

Here’s our comprehensive list of the nerfs, buffs, and new stuff in Patch 8.10.