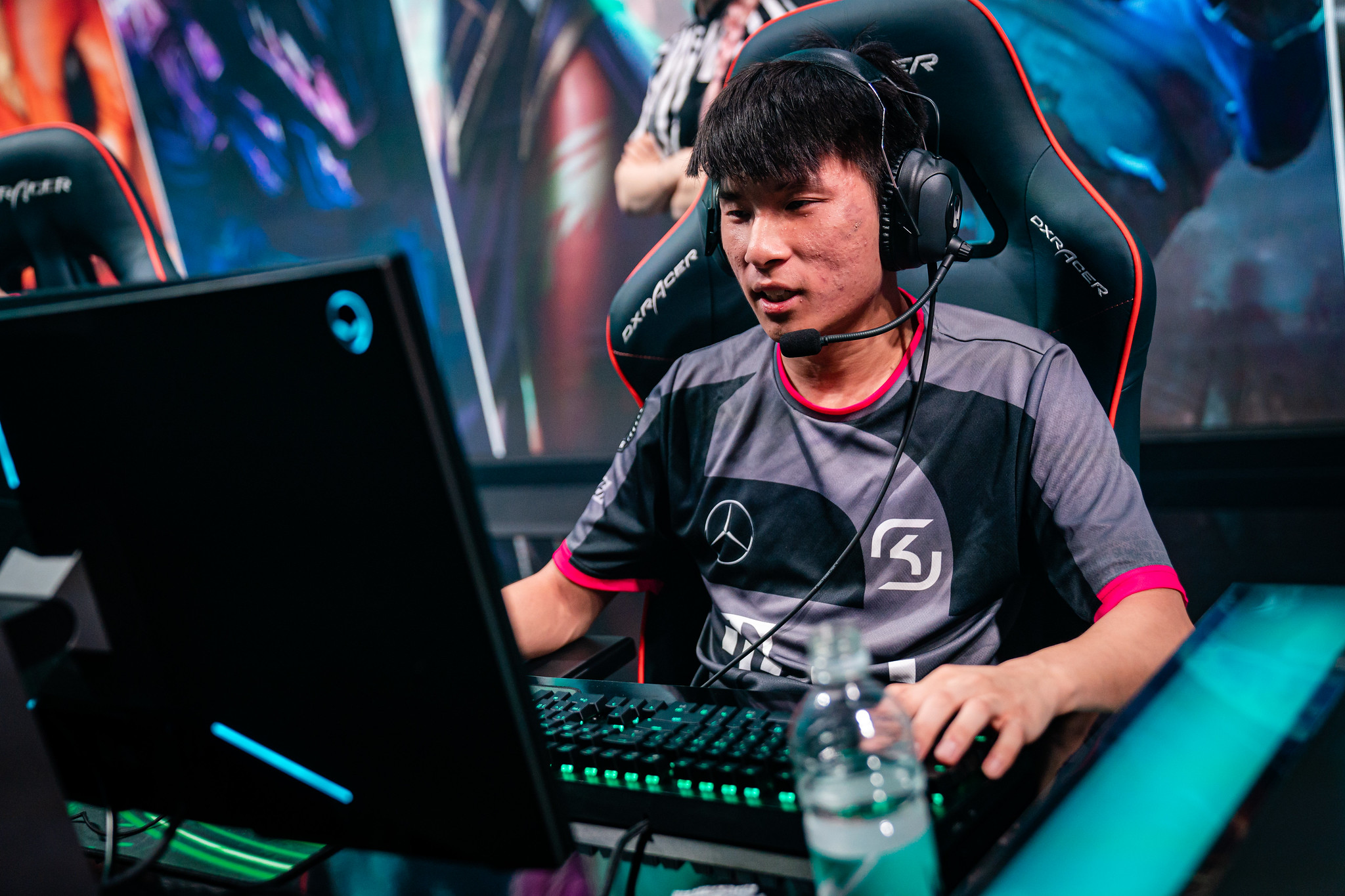 After a tough opening week of the Summer Split, Schalke 04 has switched out its bottom lane duo in the hopes of finding more success this weekend.

During the second week of the 2020 LEC Summer Split, Schalke will be starting AD carry Matúš “Neon” Jakubčík and support Han “Dreams” Min-kook after strong performances in the Prime League, the organization announced today.

Schalke 04 is searching for a better finish to this week after failing to find a single win in week one against Team Vitality, SK Gaming, and Rogue. Although a couple of their games started out close, their opponents usually pulled away by the later stages of the match.

Through three games, ADC Nihat “Innaxe” Aliev had the most deaths of any marksman in the LEC. Support Risto “Nukes” Luuri didn’t play much better, having the second-lowest support KDA in the league. The rest of the League of Legends team didn’t perform too well either, but now we’ll need to see if these changes are what the roster needed.

Schalke will be facing off against G2 Esports and Misfits Gaming this week, however. G2 are coming off of a disappointing opening week where they only won one game out of three, while Misfits are dealing with a similar situation in the standings.

Although this might look good for Schalke on paper, their new roster will have to be at the top of their game if they want to win. Both of their opponents have plenty of talent and are hungry for success after failing to impress fans in week one.