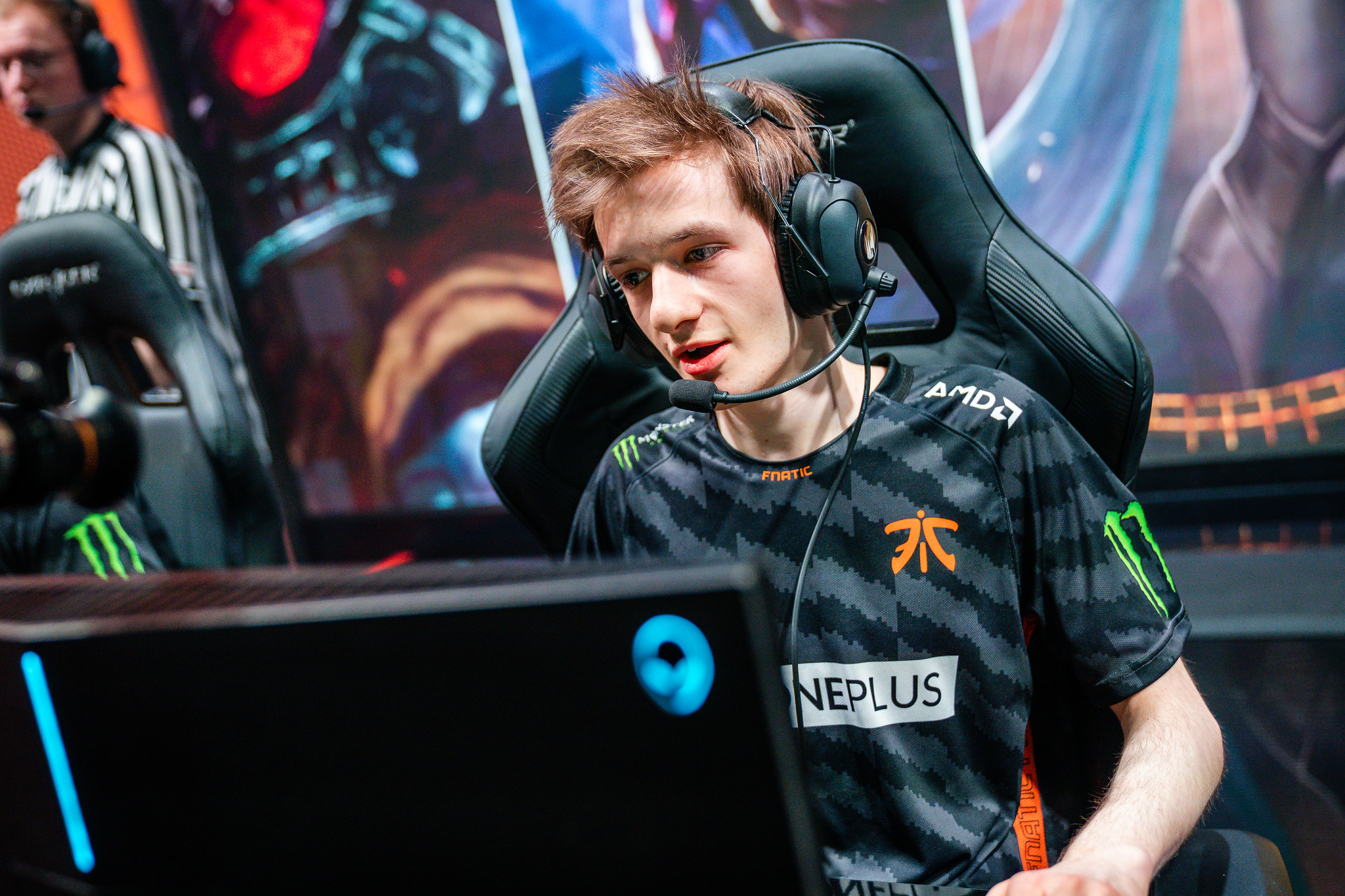 Just a few days ago, Riot Games released Pro View, the new esports streaming tool for professional League of Legends matches. Although the fan response was overall fairly positive, Fnatic’s mid laner Tim “Nemesis” Lipovšek disagreed with it and gave his thoughts on the streaming tool during a Twitch live stream.

“Now that Riot released the Pro View stream, or whatever its called, I will be streaming much more because I see no point of not streaming anymore, since everyone can see how I play anyway,” Nemesis said on stream. “It’s like one of the worst things that Riot could do to pro players that are good.”

Riot first announced Pro View in May. Fans can buy the feature from the LoL Esports website to view matches from their home region for $14.99. For those who want to watch pro League matches from around the world, an all-access version of the tool is available for $19.99. The revenue from Pro View’s proceeds go directly toward the teams and players competing in the regions.

Pro View features point of view streams for each of the 10 professional players in a match. Fans can watch up to four synchronized streams during live games and through VODs. The feature also offers an advanced timeline of each match, showing any kills and tower takedowns that happened throughout the game. Furthermore, fans can share a personalized URL with their friends to watch the matches together from the same perspectives.

While players’ actions in-game will be accessible to anyone who has purchased Pro View, players’ microphones will still be muted. Viewers won’t be able to hear calls and—unlike their casual Twitch streams—pro players won’t be able to explain their actions, jungle paths, or thought processes to their audience while the game progresses.

European fans will be able to test out Pro View for themselves when the LEC returns June 7 with the match between G2 Esports and Splyce at 11am CT.