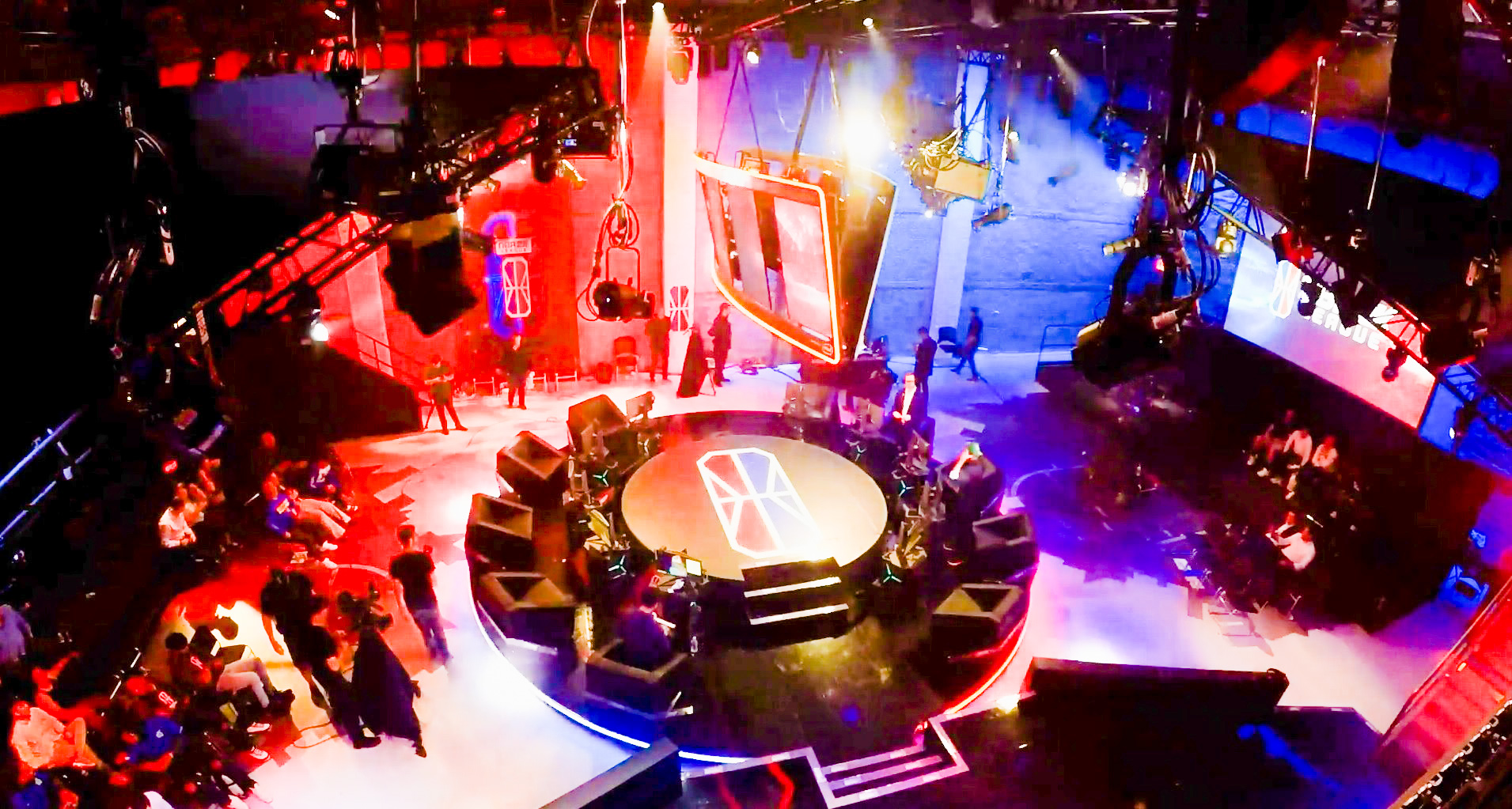 The tournament, titled “The Turn,” is the second of three events set to be held during the season, following the “Tip-Off Tournament.” The winner will receive half of the $150,000 prize pool, along with a steel banner that serves as a championship trophy.

The Turn is structured as a March Madness-style single-elimination tournament featuring all 17 of the league’s franchises. Unlike the season-opening “Tip-Off” Tournament, there’s no group stage—it’s a straight sprint to the finish.

Play begins on Friday, June 8 when the two lowest-ranked teams, Raptors Uprising GC and Pacers Gaming, face off in a play-in round. The rest of the tournament will proceed as follows:

Similar to March Madness, the bracket won’t be reseeded after each round. On Saturday, the quarterfinals will take place between 11am CT and 3pm CT, followed by the semifinals between 3pm CT and 5pm CT. The finals will tip off at 5pm CT.

Blazer5 enter the tournament as the league’s hottest, and sole undefeated, team. The 76ers started the year strong but some shaky three-point shooting has caught up to them in recent weeks. Overall, teams are shooting more threes and playing more of a wide open game than in the Tip-Off tournament, in which many players focused on driving to the hoop.

Along with Blazer5 and 76ers GC, Mavs Gaming and Cavs Legion are favorites to contend for the championship. First overall pick Artreyo “Dimez” Boyd has led the Mavs to a strong start this season, and Cavs Legion gave Blazer5 a strong test in the semifinals of the Tip-Off tournament.

You can catch all of the action this weekend on the NBA 2K League’s Twitch channel.