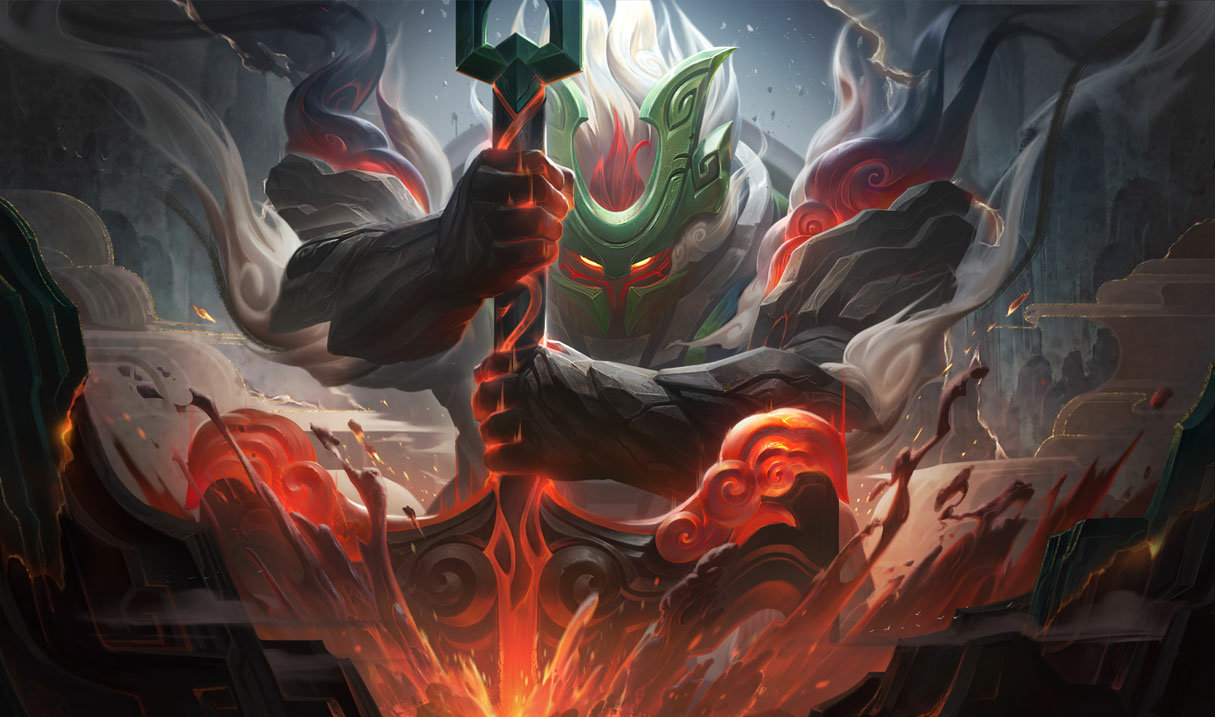 In League of Legends this season, Riot Games has begun updating old champions with outdated kits that have lost their identity and simply have a meta-relevant gimmick. On top of that, the devs have heavily avoided dominant pro-play flex picks that, eventually, leave a dent in solo queue meta. The most recent examples of these touch-ups include Swain, Ahri, and Maokai.

Nautilus, who has been a dominant pro-play pick for several seasons, was in the past a CC-heavy utility jungler who would almost scare away the enemy team simply by looking at them. Over the years, Nautilus has found himself in the bottom lane as a heavily-contested engage support.

Since the player base would happily see Natilus return to the jungle, the curious community, as Riot shared the details regarding Maokai’s rework, saw an excellent opportunity to learn more about Nautilus’ future.

According to Riot Rayyonggi, who couldn’t share the exact details of development, the dev team, which carefully keeps track of champions’ identities to avoid making the same mistakes, is currently looking into the next champions in line for much-deserved attention and love.

Although Riot Rayyonggi didn’t reveal any upcoming changes, he did confirm that Nautilus is definitely aligned for a gameplay update similar to Maokai and Swain.