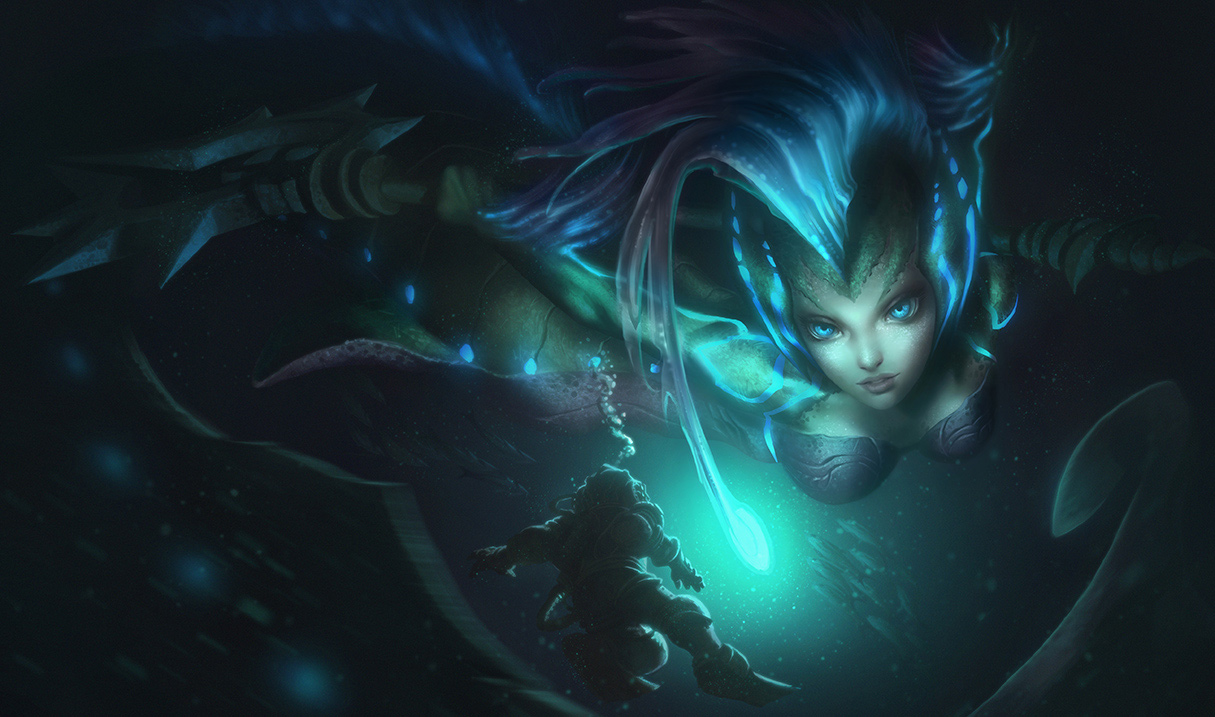 League of Legends Patch 7.15 is only a couple of weeks away—and since this will be the patch that Worlds qualifying games will be played on, it’s sort of a big deal. It’s no wonder, then, that most of the balance changes coming with it are being geared towards pro games—but Riot has to be careful.

Any change too large would result in too dramatic of a shift in the meta, which would only serve to upset and stress out pro teams. That’s not something you’d want to do this close to the home stretch. For that reason, these buffs are geared towards champions that are just barely underpowered that could use a little nudge to be viable.

That’s the plan anyway. In most cases, a tiny buff isn’t enough to make a non-meta champion suddenly a priority pick, but it’s worth a shot.

Akali, Dr. Mundo, and Nami buffs were just added to the PBE, so let’s take a look at how they’ll be affected by the buffs, if at all.

Akali and Nami are both getting a reduction in cooldown on two very important abilities. On Akali, her Twilight Shroud cooldown is being dropped by two seconds at all ranks, which means more invisibility. More invisibility means being able to drop in and out of combat to deal with damage cooldowns more often, which means she’ll be slightly more difficult to deal with. Akali might need more than just a small cooldown buff if she’s going to be viable, though.

She has yet to be picked in the NA LCS Summer Split, and it would take more than a two second cooldown buff to bring her up from a zero percent pick rate. In regular games, she has an impressive win rate of almost 53 percent and a not-too-shabby three percent pick rate, according to League stats site OP.gg. Any buff to her might tip her into the OP range for regular games—but likely won’t affect her at all on a pro level, which is where she needs the most help. That’s a tough situation to be in for a champion.

Nami’s situation is a little more hopeful. The cooldown on her bubble, Aqua Prison, is being dropped by two seconds at all ranks as well. Not only will this help her laning phase, it’ll help her peel potential in teamfights as well. Nami can’t really complain about more bubbles, because it’s arguably her most important ability, closely followed by Ebb and Flow. She’s been picked three times so far in the NA LCS this split. She only won one of the games, according to pro stats website Stage.gg. But hey, at least that shows that a few supports want to play her. In her case, this buff may be exactly what she needs to find priority both professionally and in solo queue.

Mundo’s change isn’t actually that small—but luckily, it probably won’t be enough to make him OP so it won’t be affecting the meta that harshly. His W, Burning Agony, is being switched to deal magic damage to himself every second rather than just removing his health at a flat rate. His E, Masochism, is getting a similar treatment. The flat health cost on it is being removed, and instead, it will cause his next few auto attacks to deal the targets maximum health by headbutting them, and this is on top of the damage boost he gains. Each of those headbutts damages him a bit in return. More importantly, his Masochism is gaining a new passive. Every time he takes magic damage his Magic Resist is raised by two percent, stacking up to 30 percent at max rank.

This is actually a pretty big deal. Imagine this scenario. You’re a Mundo about to engage in a teamfight. Turn on your Burning Agony, which now deals magic damage to yourself, to self-stack the new passive on your Masochism. You can bring yourself up to 30 percent more MR before even entering the fight. That’s going to be huge in games where Mundo is squaring up against tons of AP carries. This actually might be enough to bring Mundo some priority, but probably not enough to suddenly make him meta. At best, he’ll be a great situational pick.

These changes aren’t likely going to be the only ones on the PBE before Patch 7.15 hits. A round of nerfs to some of the game’s best junglers are already up there—and we’re only expecting more in the days leading up to patch day.