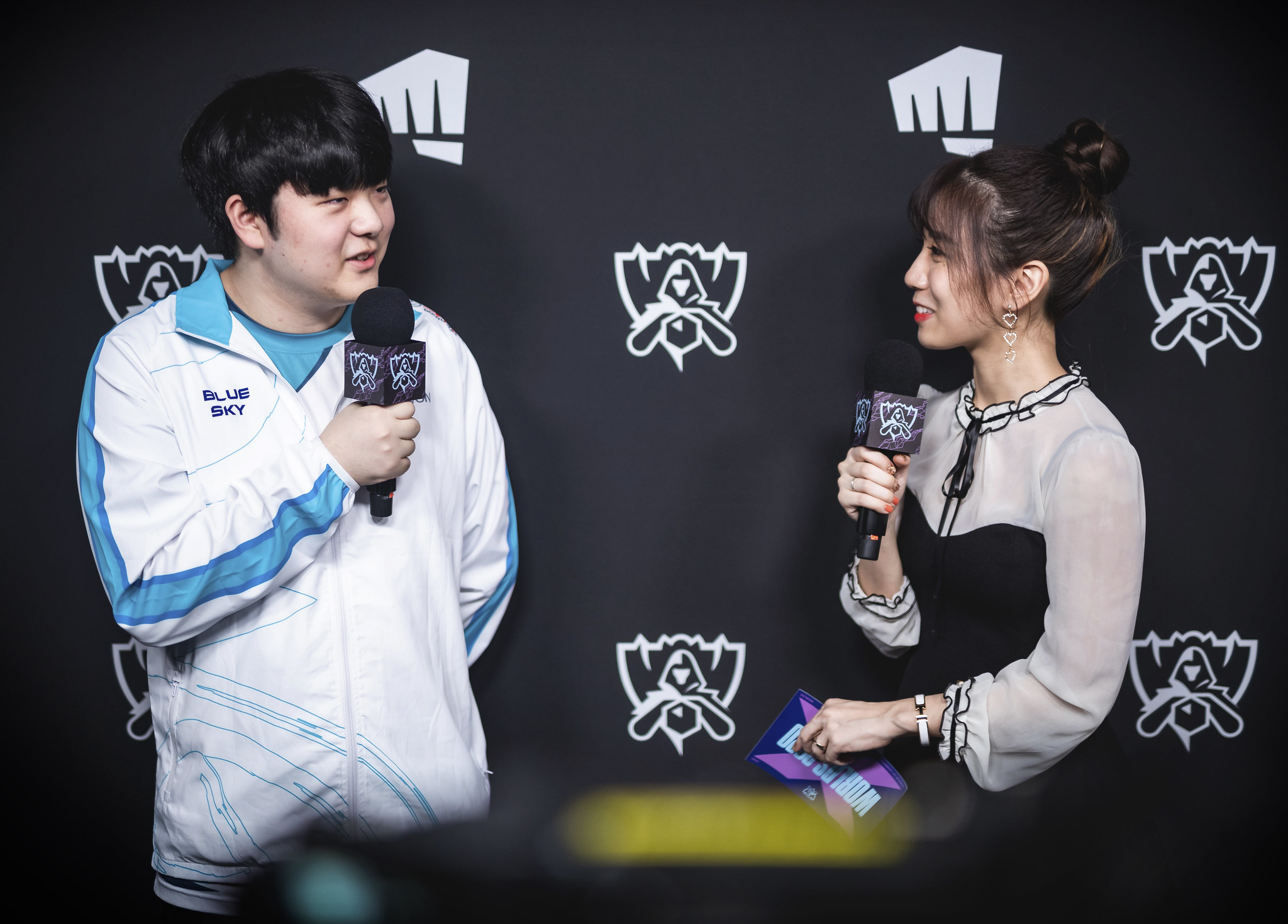 If you’re an LCS fan who missed the second day of the 2020 League of Legends World Championship, you might want to skip some of the matches that took place today. After another day of competition, all North American teams failed to take home a single win.

If you’re an LCK fan, on the other hand, then you’ll want to catch up on all the action because the Korean region has yet to drop a game at the tournament. Each team has been performing well so far and look poised to break into the knockout stage.

If the first day of Worlds wasn’t enough, the second day brought even more disappointment to LCS fans.

Team Liquid were praised for their great performance through the play-in stage. Unfortunately for fans, however, the team fell to the PCS’ Machi Esports due to their lack of aggression throughout the game. The roster played too passively, and they even drafted a team composition with no true hard engage or tanks.

TSM didn’t fare any better in their match against Gen.G, where they were stomped in a quick 27-minute match. Both teams looked slow to the punch and couldn’t keep up with their opponents.

Although there’s still six days in the group stage, many people have already lost hope in NA’s teams. These recent results do make things seem like the beginning of a tired old story that fans have witnessed at Worlds over and over again. Hopefully for LCS fans, however, teams from the region figure out what they’re doing wrong and are able to turn things around before it’s too late.

The rise of Korea

Korean fans have been treated to multiple disappointments over the past two World Championships. But after two days this year, it looks like those days are way in the past.

DAMWON Gaming and Gen.G won both of their games in convincing fashion with great macro and decisive plays that would overwhelm their opponents. All of the LCK representatives have shown that they are here to dominate the competition and return their region back to the League of Legends throne.

Unfortunately for fans, this winning streak is in jeopardy tomorrow when DRX face off against the LPL’s Top Esports. The Chinese first seed took down FlyQuest with ease on day one and will be looking to continue their own winning streak against the Korean second seed.

G2 vs. Suning was one of the best games of the year

Many games at Worlds 2020 have been relatively one-sided, but G2 Esports’ first match against China’s Suning Gaming was decidedly one of the most exciting matchups of the year.

Both teams went blow for blow and pushed each other to limits that we haven’t seen this year. Some teamfights lasted minutes, while fans witnessed some of the best teamplay we’ve seen at the tournament so far.

LPL and LEC fans should be proud of how their teams played in this match. It was must-see League of Legends, and if you missed it, you’ll want to watch the game from start to finish.