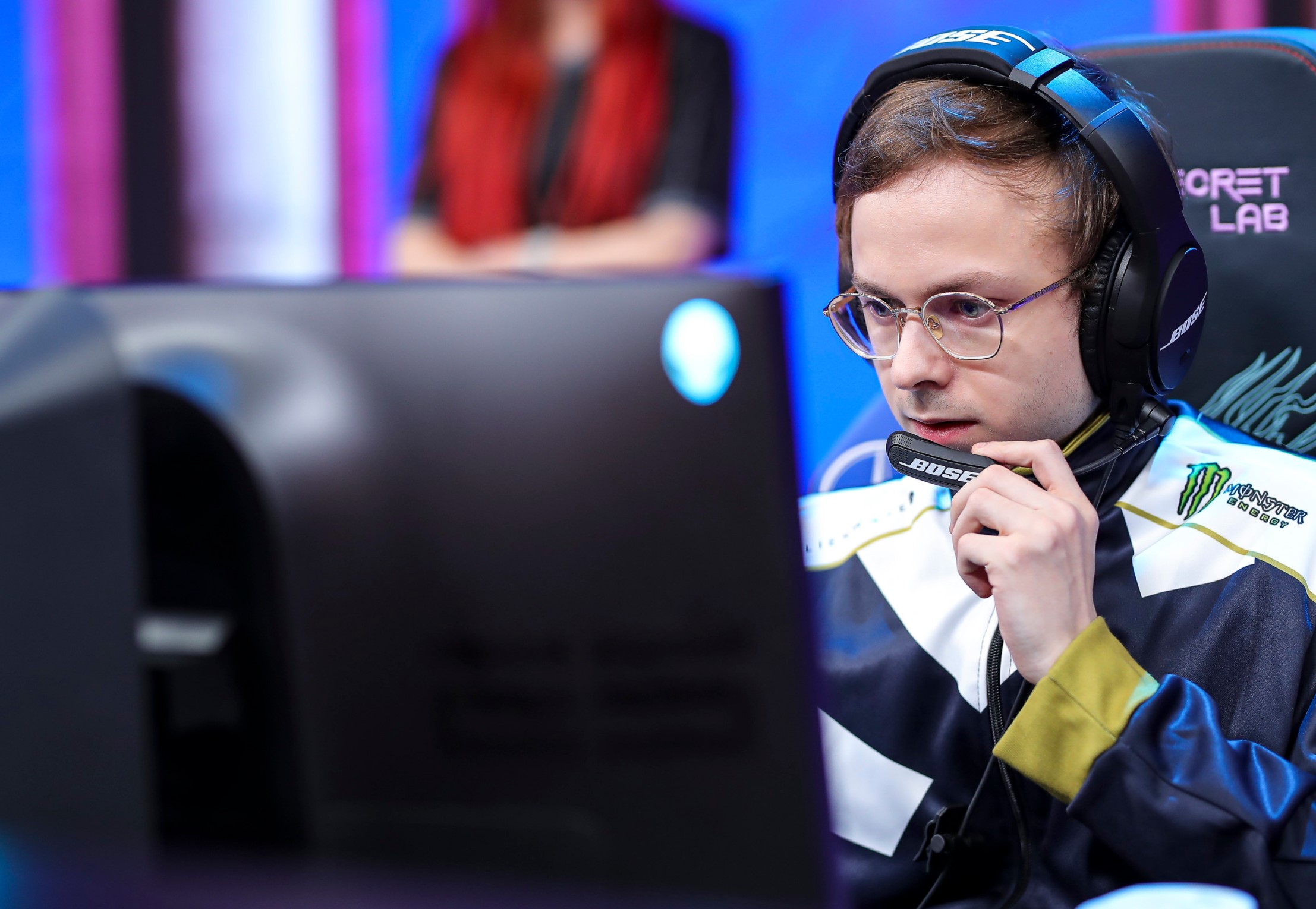 The game saw Machi continuously get stronger and stronger over the course of the 37-minute contest. Ultimately, Liquid failed to stand a chance in many of the encounters and fights against Machi at nearly every point of the game. Although the game lasted nearly 40 minutes, it felt like a largely one-sided affair in which Machi controlled the map, dominated fights around neutral objectives, and punished any move Liquid thought about making.

Although just 13 kills had been recorded altogether, Machi grabbed incremental victories throughout the contest, eventually winning after securing two Barons, a dragon soul, and 10 of Liquid’s towers. By no means was the game bloody, but it was most definitely dominant.

Particularly, Machi’s mid laner, Chen “Mission” Hsiao-Hsien, had completely outclassed Liquid’s Nicolaj “Jensen” Jensen from the jump. Coming into the game, it had been well-noted that Mission was an incredibly strong laner back in his home region of the PCS. His average +12.2 CS differential at 15 minutes was one of the highest in the world coming into the tournament, according to gol.gg, and his overall KDA of 5.5 throughout the Summer Split had turned heads.

But coming into Worlds, it was certainly going to be interesting to see whether or not he could keep up his statistical prowess against some of the strongest mid lane competitors in the world.

With an impressive showing against Jensen and Liquid today, it’s safe to say those doubts can be put on the back burner for now.

Still, Machi have a long way to go if the team is going to prove that it can hang with the best in Group A. Tomorrow, the PCS champions will go head to head with the strongest team out of the LEC, G2 Esports.

As for Liquid, the roster will have to quickly reset and find its footing before tomorrow’s game against the LPL’s third seed, Suning.