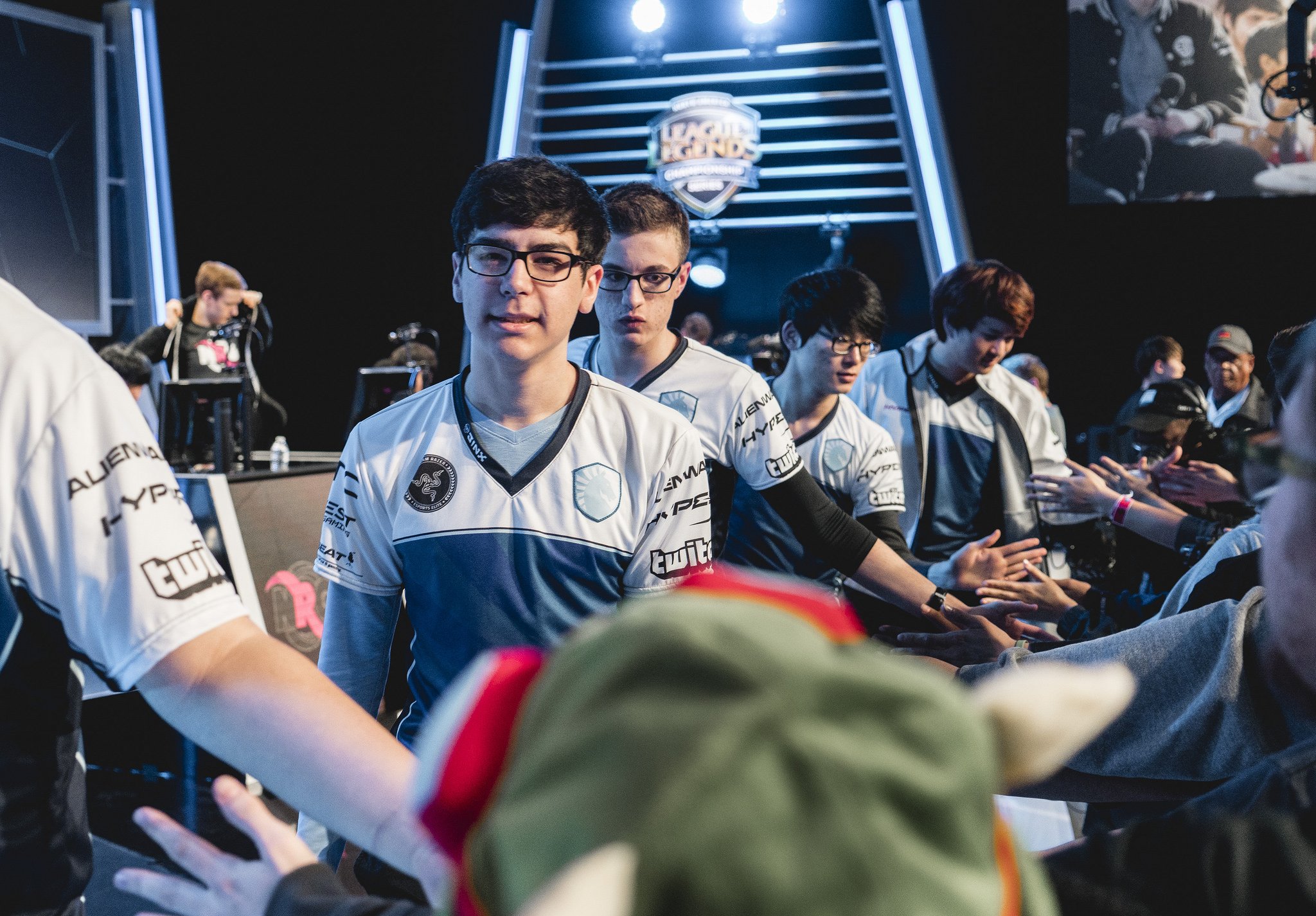 The competition of the North American League of Legends Championship Series is coming back for the next two days, and with Immortals (IMT) dominating the region so far, it will be exciting to see if the likes of NRG can keep up with the top dog’s momentum. For Counter Logic Gaming (CLG), this week will be crucial. Playing against Immortals could be their chance to show us that they are not literally “immortal” and that they do have weaknesses. But if CLG want to achieve this, they will need all their players to perform above everyone’s expectations. Will CLG’s Darshan be able to stand up to IMT’s Huni, or will WildTurtle have another spectacular week over in the bot lane? Let’s take a look at the ” Players to Watch” for week 4 of the NA LCS.

Ever since his impressive performance at IEM San Jose Darshan has been showing up for his team more than ever before. But if CLG is to defeat Immortals then we need to see Darshan at his best. While Stixxay has had his moments of brilliance, he is not yet the star carry the team needs. Therefore, the team will have to rely on Darshan’s ability to create and push advantages around the map. If his team can do this and allow him to get on a comfort pick like Jax, then CLG will have a fighting chance at becoming the first team to defeat Immortals.

Another top laner, another player that you should watch. Hauntzer has so far been performing spectacularly for TSM. While the 3-3 record of the team so far might not be showing it, TSM’s top laner has been playing extremely well. Whether it be out-playing his opponents in lane on champions like Poppy or simply out-farming them, Hauntzer is very quickly becoming the self sufficient top laner that TSM so badly needs.

Dardoch is by far the most impressive new player in the NA LCS. Since his first game, this player has been able to adapt to the stage atmosphere very well and performed better than most of the other more experienced players within the league. He is a  player that is clearly confident in his abilities and a player that alongside Piglet could potentially carry his team to a great run in the LCS. Dardoch has thus far maintained a kill participation percentage of 87%, showing fans that he is a fundamental to the team’s success and the primary play maker of Team Liquid.

With the team improving upon their synergy every week, we can look forward to some very impressive games from this young jungler. This week Team Liquid will be facing Team Dignitas (DIG) and the so far undefeated Immortals.

Make sure to follow us at eSports Guru for all your League of Legends and general eSports needs!