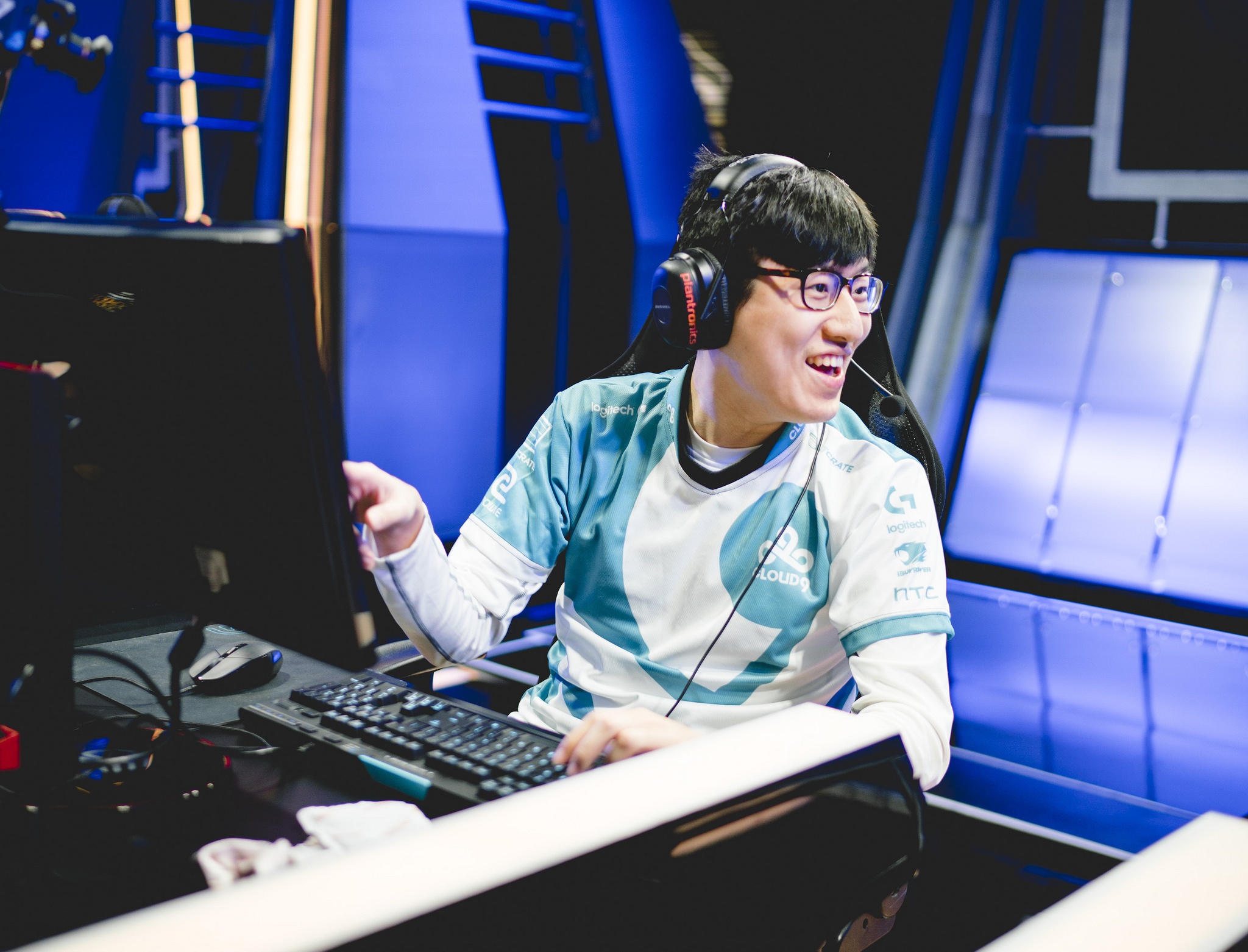 Week 3 of the North American League of Legends Championship Series is just around the corner, and with matches like Cloud9 (C9) versus Team Solo Mid (TSM), the fans could not be more excited how this week pans out. What players will be the standout performers this week? Who will be the “Players to Watch“ in the coming days?

Piglet was one of the most consistent AD carries in North America last season. While his team (Team Liquid) has so far gone 1-3 in this split, they have looked better than their record shows. On one hand, we can see that the team’s shot calling is actually very good and decisive, but the other factor that makes this team look strong is Piglet.

Piglet has managed to put up very impressive performances even when his team was struggling. Whether it’s out-farming his opponents or taking objectives, Piglet has been doing it all so far this split. With Team Liquid finally securing their first victory against Team EchoFox last week, things might be finally looking up for this team. If that is the case, then we can expect Piglet to play even better than in these past two weeks.

When you think of NRG, names like GBM, Altec, or Impact instantly come to mind. However, behind all these star player’s success over the last few weeks has been KonKwon. This support has been able to consistently create plays and vision around the map for his teammates, allowing them to become the carries we know them as. In addition to this, KonKwon has the stats to back his games up, with a 12 KDA on Janna and 10 KDA on Trundle.

Facing Team Solo Mid and Team Liquid in the coming week will be a hard task, but not one that we expect NRG to lose. If KonKwon, along with the rest of  the team, carry on building upon their momentum, we can look forward to some very decisive games.

Cloud9 has looked like two very different teams this season. At times, they are a very decisive team, yet once Bunny FuFuu steps on the rift, everything seems to just fall apart. This is why our eyes need to start focusing on Rush. While he is a very mechanically talented jungler, he will need to start becoming more vocal and provide more vision around the map to help build Bunny’s shot calling. He will have to change his playstyle between the two supports if this player transition is going to be successful. If Rush can adapt to a more supportive, shot-calling role alongside Bunny, this team can quickly become very scary.