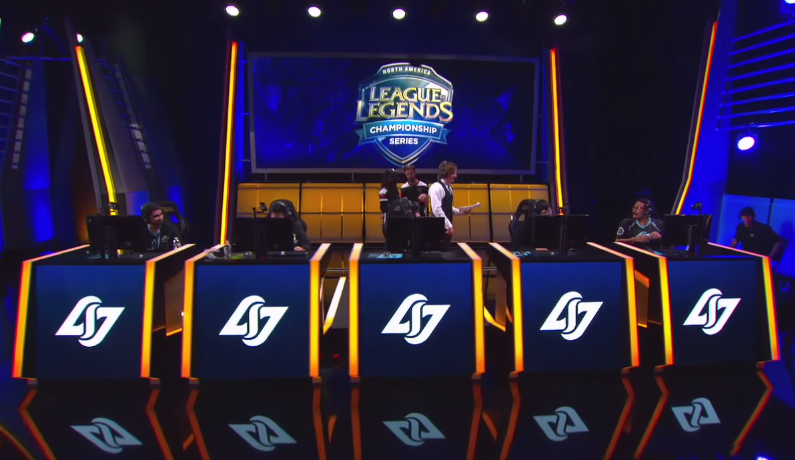 After 6 games played observers are wandering whether or not its too early to call CLG’s resurgence back into the top ranks of North America.

Some points worth noting