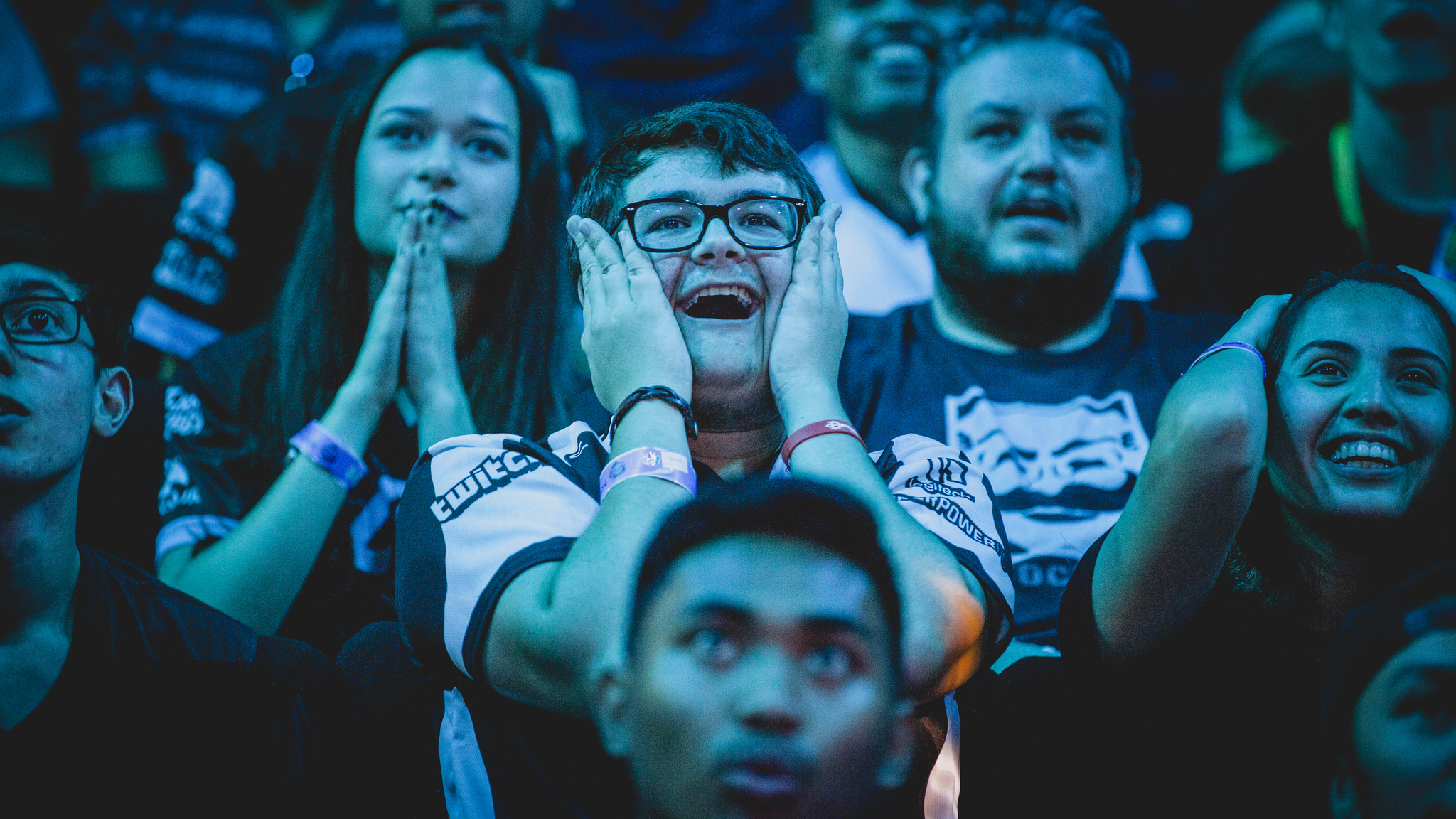 After a rollicking, surprise-filled Summer Split, the NA LCS playoffs will start next week.

We’ll get to see playoff stalwarts alongside a couple newcomers as they fight for a place at Worlds. With a best-of-five format, the bracket will test not only talent, but team cohesion and the ability to adapt over a longer series. We only have to look back to last year’s Immortals to see a squad that couldn’t translate their regular season performance to the playoffs.

With first round matchups set, let’s take a look at the teams competing, as well as what the semifinals could look like.

Both quarterfinal matchups feature a long-standing playoff team against a relative newcomer. Not that Dignitas is totally new—they are actually one of the oldest brands in the NA LCS. But after getting relegated and buying back in, this is their first time in the playoffs.

Related: How each NA LCS playoff team can secure its spot at Worlds

Cloud9 struggled all split, but have been on a recent hot streak after solidifying their top lane. Jung “Impact” Eon-yeong is now the full-time starter, and the team hopes that, just like last year, his improved play before playoffs will lead to a long run.

In a similar fashion, Dignitas has been much better recently. A four-match losing streak in the middle of the split threatened to sink the team. But new jungler Lee “Shrimp” Byeong-hoon has synergized much better with Kim “Ssumday” Chan-ho.

C9 has won both matches against Dignitas this split and are the only team that Dignitas has not figured out. In fact, Dignitas has yet to beat C9 this year. But the summer matches have been closer, and Dignitas has made some nice teamplays. Dignitas’ biggest issue is the early game, where C9 has an advantage in laning and the more aggressive jungler.

These two teams will face off on Saturday, Aug. 19.

CLG spent much of the split in first place, but fell down near the end. EnVyUs hasn’t really been strong at any point, and are big underdogs in this match.

CLG’s hot start with jungler Josh “Dardoch” Hartnett fell off in the middle of the split, just like Dardoch’s teams usually do. After jettisoning him to Team Liquid, the roster has struggled a bit to integrate new jungler Omar “OmarGod” Amin. The team still shows a penchant for aggressive early and mid-game plays that help open up the map for splitpushing.

EnVyUs backed into the playoffs with four straight losses to end the split. After a surprising 2-0 in week six, which included a victory over C9, the team has looked nothing like a playoff contender. The biggest problem is the side lanes. ADC Apollo Price has been inconsistent, and so has top laner Shin “Seraph” Woo-yeong.

CLG has dropped only one game against EnVyUs while winning both series this split. The one game that EnVyUs won was when they were able to match CLG’s rotations and fight. But the team really struggles in the late game against CLG and has a propensity for throwing that CLG will pounce on in a five-game playoff series.

The matches next weekend should be fun. But the excitement doesn’t stop there. Of the two winners, the higher seed will try to continue Immortals’ playoff misery in the semifinal round. The lower seed will have the misfortune of trying to beat TSM.

The upshot? Whoever can dethrone Søren “Bjergsen” Bjerg and the rest of TSM will be the new kings of NA.