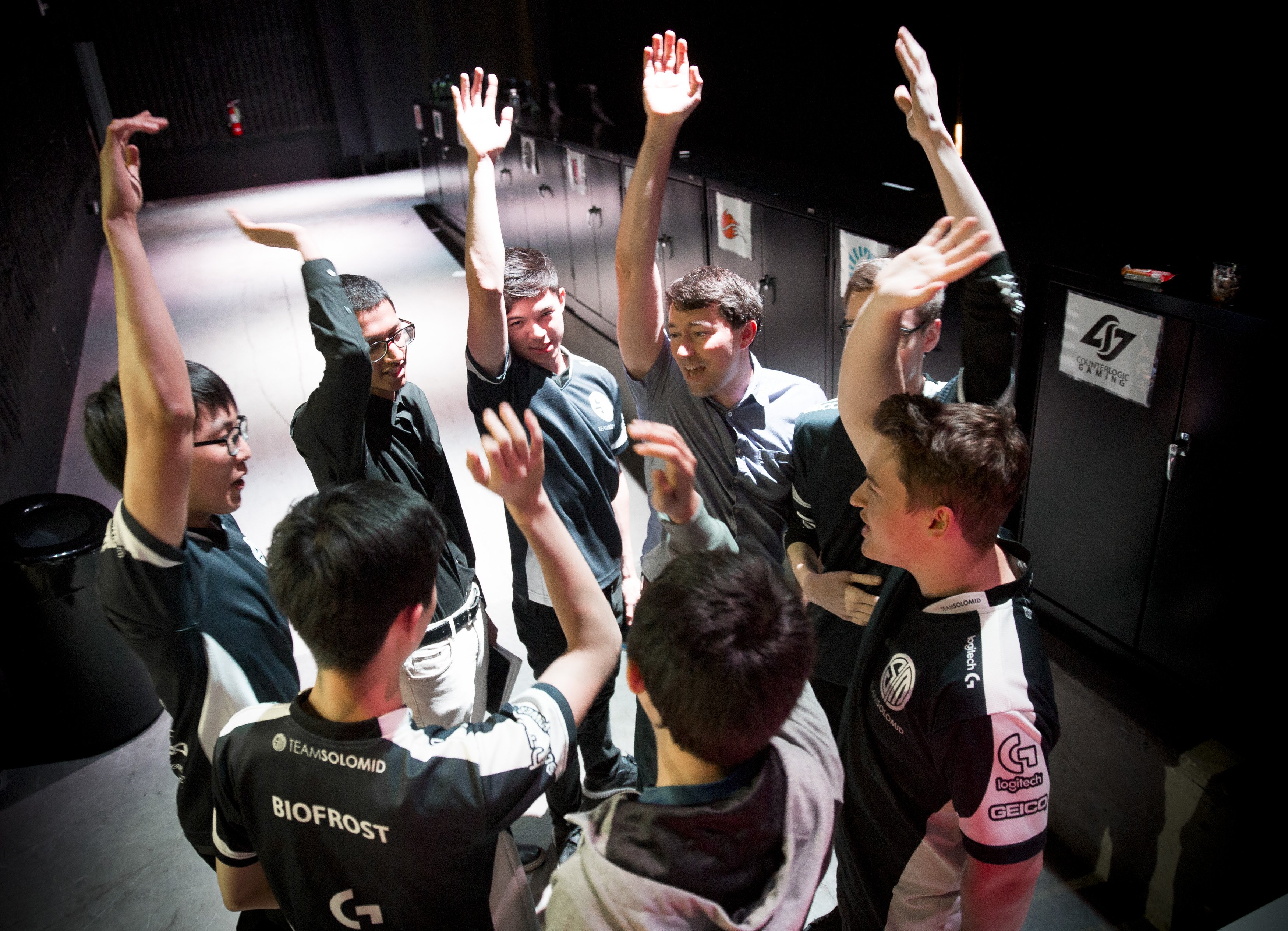 With the North American LCS playoffs just three weeks away, six teams have topped the board and will be playing for a spot at worlds in September.

Over the past nine weeks, Team SoloMid, Immortals, Cloud9, Counter Logic Gaming, Team Liquid, and EnVyUs have fought through the competition and will be heading to the playoffs on Aug. 13. But it hasn’t been an easy ride for some of the competitors.

Most notable amongst the six is SoloMid, who have been dominating the opposition throughout the split. Their blend of individual skill and teamwork has made them a force to be reckoned with, as they won all but one of the 18 best-of-three matches they played this season, losing only to newcomer Phoenix 1 in a dramatic upset last week.

The two final matches of the season for the North American favorites were against Immortals and NRG. In a definitive statement, SoloMid defeated Immortals 2-0 yesterday, securing their spot at the top of the standings as the league’s No. 1 seed. Given this, it seemed as if SoloMid’s final series against NRG today was played with some levity, with toplaner Kevin “Hauntzer” Yarnell picking Teemo due to a joke challenge issued by Team SoloMid CEO Andy “Reginald” Dinh on Twitter.

SoloMid look stronger than ever, with Yiliang “Doublelift” Peng getting the 1000th regular season kill of his career during the match with NRG today. With their first place seed sending them straight into the semifinals, the team looks poised to make it to their eighth straight NA LCS grand final.

Right behind SoloMid in the standings, Immortals will have to settle for second place. While it’s a step down from the Spring Split, at this point it’s no contest as to which team is the closest to SoloMid skill wise in North America. With an uncanny ability to turn seemingly any game on its head in the blink of an eye, Immortals aim to make it to worlds after only two splits in the LCS. While their final week didn’t end with a perfect score, as the team lost 0-2 to Team SoloMid, the star-studded squad won their second series of the week against Phoenix 1 with little to no issues.

Cloud9 find themselves in yet another playoff scenario, though the question this time around is if they can make it further than in the previous split, where they only made it to the quarterfinals before being taken out by SoloMid. With the addition of famed Korean top laner and coach Bok “Reapered” Han-gyu, Cloud9 has looked solid throughout the majority of the split for the first time in its history without the assistance of former shotcaller and captain Hai “Hai” Du Lam.

Defending NA LCS champions Counter Logic had a less than stellar final week, with their highlight consisting of a 2-1 victory against NRG. Their final series of the split came against Apex, who defeated the fan favorites with a 2-1 scoreline. The team will now look to make amends in the playoffs for a less than spectacular split. The current NA LCS champions have been very quiet in contrast to their previous season and will as a result be facing fifth-place Team Liquid in their quarterfinals match up. Can the consecutive NA LCS champions make it a third, or will this be where the Cinderella story ends?

Team Liquid has escaped a fourth place finish in the standings, but after a final week with no victories it looks as if the quarterfinals could be a rough finish to a very tumultuous split for the team.

Just scraping through to the playoffs, EnVyUs secured their spot after a 2-0 victory against Echo Fox earlier today. This pits them against Cloud9 in the quarterfinals.

Three teams from North America will make it through to worlds, can the favorites retain their composure or could we see new challengers rise to the occasion?