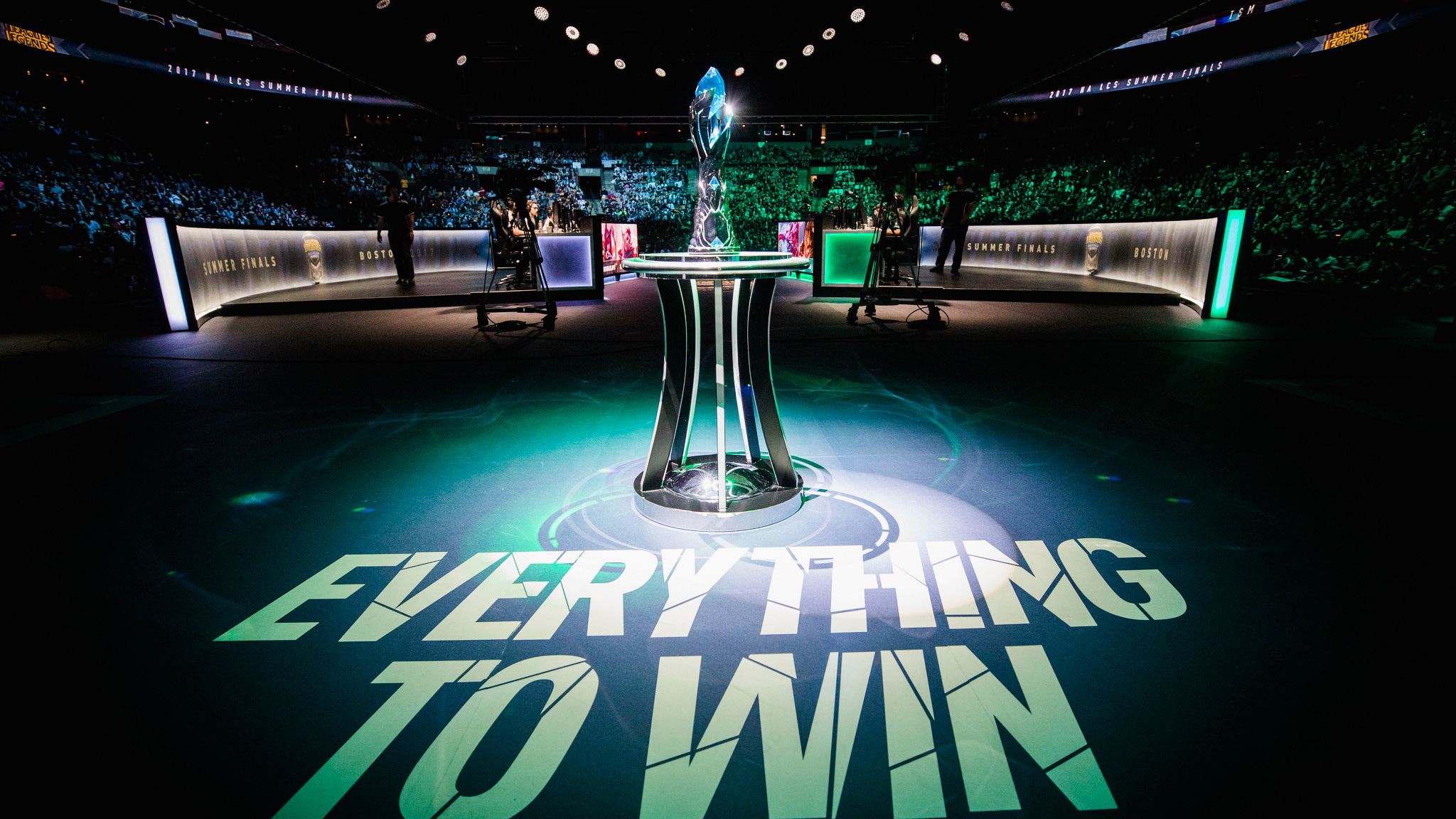 The NA LCS Finals are over, and once again, TSM are the champions.

Sounds like the same old boring story, right? Not really. TSM will need help in next month’s World Championship. NA has been on a losing streak at international tournaments for around a year—at least those featuring more than one region—with TSM’s poor showings being a primary reason why.

Recent history shows that NA will need all the help we can get come Worlds. Immortals is the NA second seed, but they’ve never won a multi-game series on the international stage. But help is on the way. Cloud9 and CLG, frequents at Worlds, are seeded first and second, respectively, in this weekend’s qualifying gauntlet. They just have to survive the rest of the teams vying for a Worlds spot.

For all four of these teams, their entire season lies on the next three series. So who has the edge?

FlyQuest: A pocket pick and a miracle

Truth be told, there’s not much hope for FlyQuest going into this tournament. Not only do they have to win three straight matches, they have to do so without stage time on recent patches. Both Team Dignitas and CLG made it to the LCS Semifinals, so at least have had some recent action. For a team that barely survived the relegation tournament on the last weekend of the LCS regular season, this does not bode well.

But there’s one way that the long layoff could benefit FlyQuest. The team has a penchant for troll-ish off-meta picks. They did pull out bot lane Mordekaiser last split. If this team has something special prepared, it’s possible they could tilt their opponents into submission.

Team Dignitas: What to do about mid lane?

Team Dignitas’s chief problem was exposed in their loss to CLG in the third/fourth place match last week. Despite strong laning from the duo lane, they just don’t win in enough places, especially in the mid lane.

Jang “Keane” Lae-young had his moments in the regular season and got by in the middle of the pack. But he was quickly revealed to be the weakest of the playoff mids and struggled to provide any early pressure.

To nobody’s surprise, Keane’s best champion this split was Cassiopeia. That made her an easy champ to take away from him, and he mostly resorted to Taliyah, who can replicate some of Cassio’s early poke and safe farming. The problem is, Taliyah’s overall damage potential and kill threat is much lower, and she requires extensive poking and trading to play to her full potential.

This team know’s how to play together and their late game is good enough to make Worlds—if Keane can just keep pace early on.

CLG: Can they continue to protect OmarGod?

CLG was knocked out of the title hunt by Immortals because they couldn’t protect rookie jungler Omar “OmarGod” Amin.

But given another chance against Dignitas in the third place match, they were able to overcome Dignitas’ early pressure and turn superior laning to their advantage. CLG set up all sorts of early vision for OmarGod so he could keep track of the opposing jungler, and their laners were quick to come to his aid.

It will help that they should have mid lane pressure against either FlyQuest or Dignitas. The question comes if they make the final against Cloud9. Can CLG continue to protect OmarGod against an aggressive jungler like Juan “Contractz” Garcia, especially if C9’s Nicolaj Jensen controls mid lane? If OmarGod can continue to grow and the team can support him against stiffer mid lane competition, they have a shot to upset C9 in the final.

Cloud9: Can they get their act together?

C9’s roster reads like an all-star team. Jensen was the All-Pro mid laner this split, and everyone else on the roster has received similar recognition in the past.

So why isn’t this team jelling? After all, this is nearly the same roster they took to Worlds last year, with the same coach as well. With top laner Jung “Impact” Eon-yeong finally playing himself into shape near the end of the split, it looked like C9 could once again make a run to the Finals.

Instead, the wheels fell off in their lopsided loss to Dignitas. The biggest problem now is that the usually strong duo lane of Zachary “Sneaky” Scuderi and Andy “Smoothie” Ta are not carrying in their usual fashion.

Their lane stats sneakily took a dive last split, and the issues didn’t rectify themselves in the playoffs as they were bullied out by DIG’s Johnny “Altec” Ru and Adrian Ma. But this is a team effort, and if C9 can’t figure out their problems in each phase of the game, their Worlds hopes could be over.

All photos via Riot Games, stats via Oracle’s Elixir and Games of Legends.