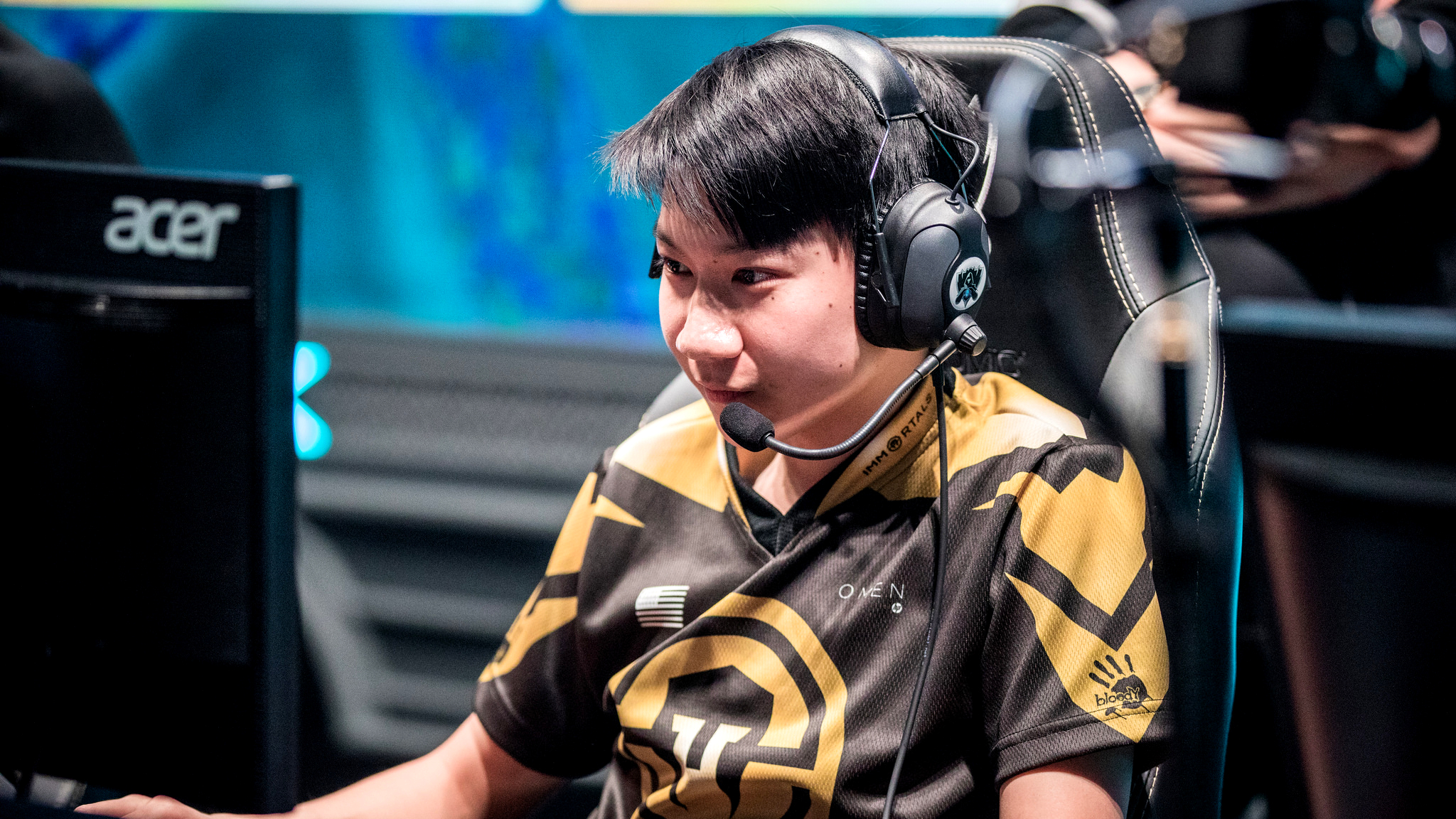 As Immortals knocked down the GIGABYTE Marines’ Nexus to earn their second win at the League of Legends World Championship, the camera panned to a smiling Cody Sun. Ending the match with an almost perfect score of 4/1/4, the Immortals AD carry tried to keep a reserved face, but his smile kept creeping back.

Cody Sun was understandably excited, as Immortals closed out week one of the World Championship with a record of 2-1—and the team’s only loss came against tournament favorites, Longzhu Gaming. As the clear No. 2 team in Group B, Immortals are keen to qualify for the bracket stage.

But Immortals aren’t alone. Cloud9 and TSM join their NA compatriot with 2-1 match records of their own. For the first time since 2014, NA looks strong enough to have multiple teams make it past the group stage.

For Cloud9 and Immortals, their road to the bracket stage has but one stipulation—keep doing what you’re doing.

While the two NA teams understandably fell to their Korean competition, both Cloud9 and Immortals had strong performances against the other teams in their respective groups. Unless those teams receive a massive power up in the upcoming off days, Cloud9 and Immortals should exit their groups as at least the second seed.

TSM, on the other hand, walks a much trickier road to the bracket stage. Stuck in a three-way tie for first alongside Team WE and Misfits Gaming, TSM had their early-game weaknesses revealed on the World Championship stage. TSM climbed their way back into games through smart decision making and great teamfighting, which has helped them win all but one match. And while that statement sounds great on its own, TSM’s record loses its luster when two other teams in their group can boast the same thing.

And fans can’t forget about Flash Wolves, who looked extremely underwhelming in week one, but still have the ability to take games as a wildcard in Group D. NA’s first seed may see some turbulence in week two.

For NA to succeed, however, another region had to flounder. And this year that region is Europe. An unfortunate combination of underperformance and less-than-optimal seeding has seen Europe struggle.

For G2 Esports, seeding has hurt their World Championship chances. Placed alongside Samsung Galaxy and Royal Never Give Up, G2’s group stage competition has been fierce. And after RNG’s upset over Samsung, G2’s chances to advance past groups take a huge hit. G2’s only shot to overtake their competition is through multiple upsets. But G2 fans shouldn’t feel too down on their team’s performance. G2 had bad luck in the group draw, and were paired with two of the stronger teams at the tournament.

Fnatic, on the other hand, have done nothing but cause confusion for their fans. Ending week one of the World Championship last in Group B with a record of 0-3, Fnatic’s performance is nothing but underwhelming. For a team with one of the best AD carries at the tournament, in the Ardent Censer meta, Fnatic’s underperformance is stunning. While you could make excuses for each of the losses, the fact remains that Fnatic stand at the bottom of their group, with little-to-no chance of a comeback.

Europe’s last hope comes from Misfits. Originally thought of as the worst team in Group D, Misfits have proven to be quite the adversary. Led by jungler Nubar “Maxlore” Sarafian’s excellent play, Misfits took games off Flash Wolves and TSM. If there’s any European team to make it past the group stage, it’s Misfits.

Speaking of Group D, arguably the biggest disappointment at this year’s World Championship is Flash Wolves. As Taiwan’s perennial powerhouse, Flash Wolves were expected to at least be competitive with the other three teams in Group D. Paired with TSM and Team WE, two teams they fought and beat at the Mid-Season Invitational, Flash Wolves proved their strength earlier in the year.

But now at the World Championship, Flash Wolves have faltered. After going winless in week one of the group stage, Flash Wolves, minus any miracle, are ostensibly out of the running for a spot in the bracket stage.

While Flash Wolves didn’t have the greatest performance this summer, especially when compared to previous splits, the rise of Ardent Censer hurt the team’s main strength in support Hu “SwordArt” Shuo-Jie. As the LMS’ best support, SwordArt helped carry Flash Wolves to victory through playmaking supports. With the rise of more passive supports like Janna, however, SwordArt’s ability to impact the map diminished.

Problems aside though, Flash Wolves move into week two as possible spoilers. In a group that houses a three-way tie, a loss to Flash Wolves can decide which two teams advance through to the bracket stage. For Flash Wolves, week two isn’t a matter of seeding, it’s about redemption.