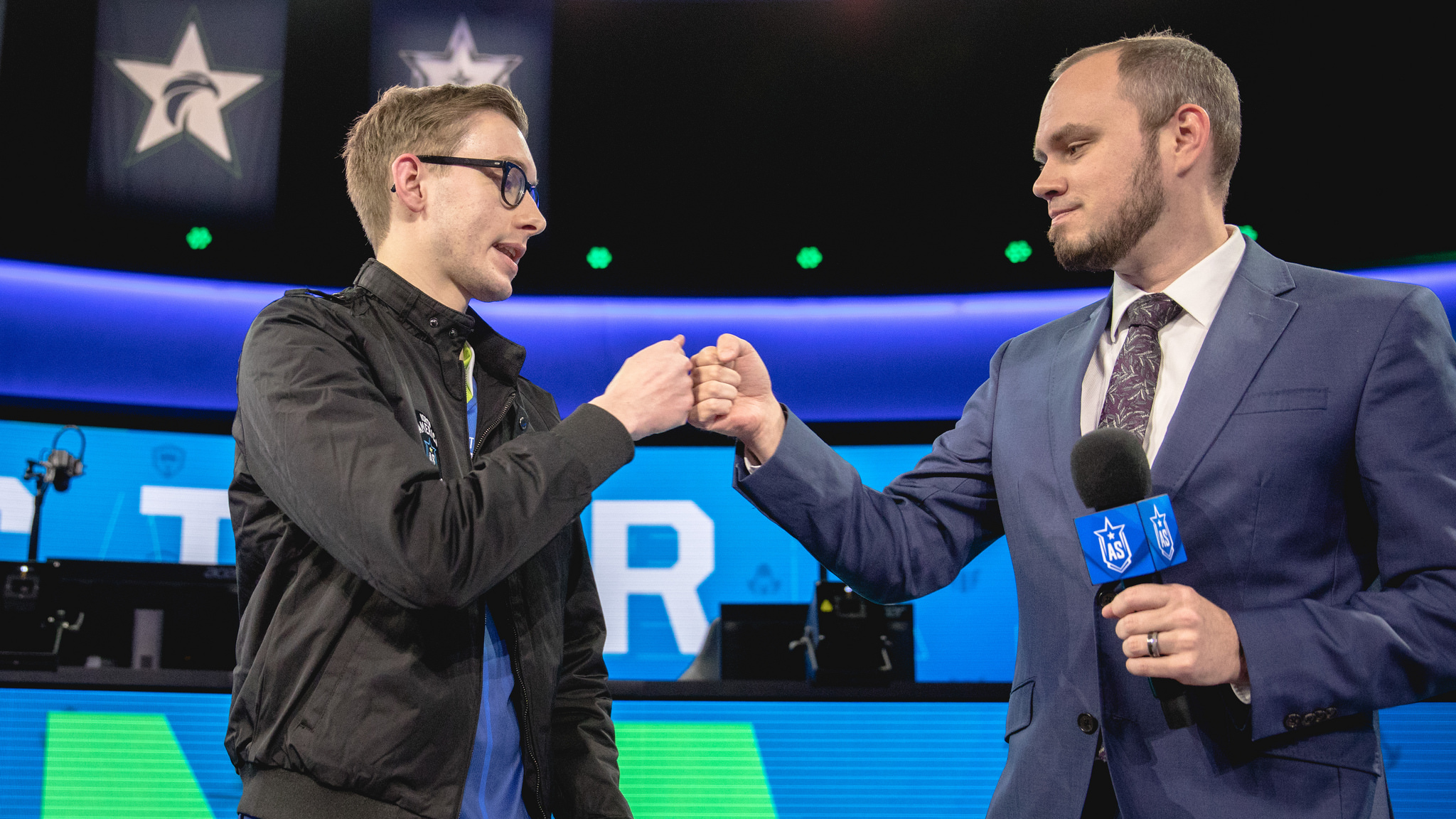 After North America’s loss today to Southeast Asia’s team at 2017 All-Stars, their standing at the event was put in jeopardy. When the SEA team went on to defeat Brazil later in the day, cementing their spot in the knockout stage, North America’s fate was sealed.

They didn’t make it out of groups.

No, this isn’t a prank. NA really can’t make it out of groups even at All-Stars.

The best and brightest of the NA LCS were completely outclassed today by the GPL. No one’s terribly surprised, but, somehow, fans are still disappointed. No matter how many times it happens, it doesn’t get any less painful.

Out of the entire NA squad, Zachary “Sneaky” Scuderi is the only one who has seen any international success over the course of the last couple of years. After all, everyone knows that Cloud9 is NA’s best hope at Worlds. You know things are bad when NA’s best hope is just qualifying for the very first stage of knockouts, because, let’s be honest, it’s a shock if NA can make it that far.

Unfortunately, though, Sneaky wasn’t enough to carry NA through groups today, and the region will have to wait until MSI this spring for a chance to disappoint more fans. But hey, at least NA fans have Rift Rivals, right? That’s what really matters.

When asked after the game about how they mentally prepared themselves to bring down NA in a “shocking upset,” the GPL players said they wanted to have fun, so they treated it like a solo queue game.

Yeah, that sounds about right.