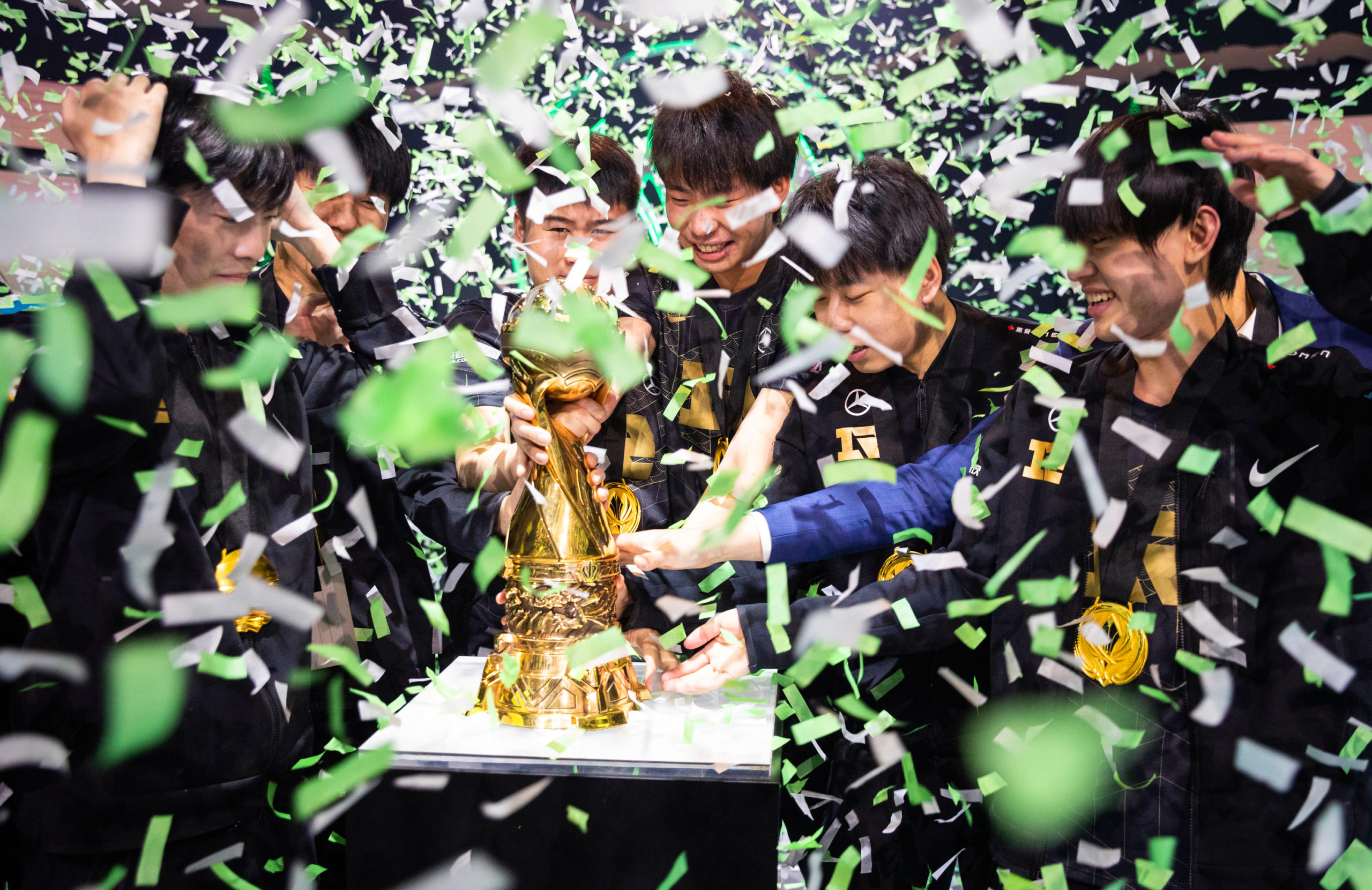 The LPL’s Royal Never Give Up and the LCK’s DWG KIA put on an incredible show for the final series of the 2021 Mid-Season Invitational, and League of Legends fans came up big in response. The event hit a peak viewership of just over 1.8 million people, according to Esports Charts, which is the highest peak the event has had over the past four years.

RNG vs. DWG KIA had a peak of one million viewers on Twitch, while YouTube saw a peak of around 509,000 viewers. The rest of the numbers came from various other streaming platforms, such as Naver, AfreecaTV, Nimo, VK, Mildom, and Trovo. Additionally, MSI 2021 had an average of 711,000 viewers and 61 million hours watched throughout the entire event.

The five most popular matches of the tournament also all eclipsed one million peak viewers, with DWG KIA taking part in four of those five games and Europe’s MAD Lions playing in the the second and third most popular games. It was clear the Korean and European fans were excited to see if their representatives could bring home the gold.

When comparing this year’s MSI to the past three MSI tournaments, there’s a clear ascent in the event’s viewership numbers. In 2017, MSI saw a peak viewership of 916,000 people, and since then, the event has increased after each year.

The tournament’s popularity has much to do with the fact that there are only two major international tournaments for professional League of Legends per year. As a result, this event is the first time fans will get to see their top team square off against the best in the world.

Looking forward, we’ll now have to wait and see if the 2021 World Championship can put up similar growth with its viewership numbers. Last year, Worlds’ viewership numbers hovered around the same levels as 2019. The event saw a peak viewership of around 3.8 million people, while 2019 had 3.9 million. With so many strong contenders set to take the stage and minor regions showing up big, we could see these numbers blown out of the water when October rolls around.