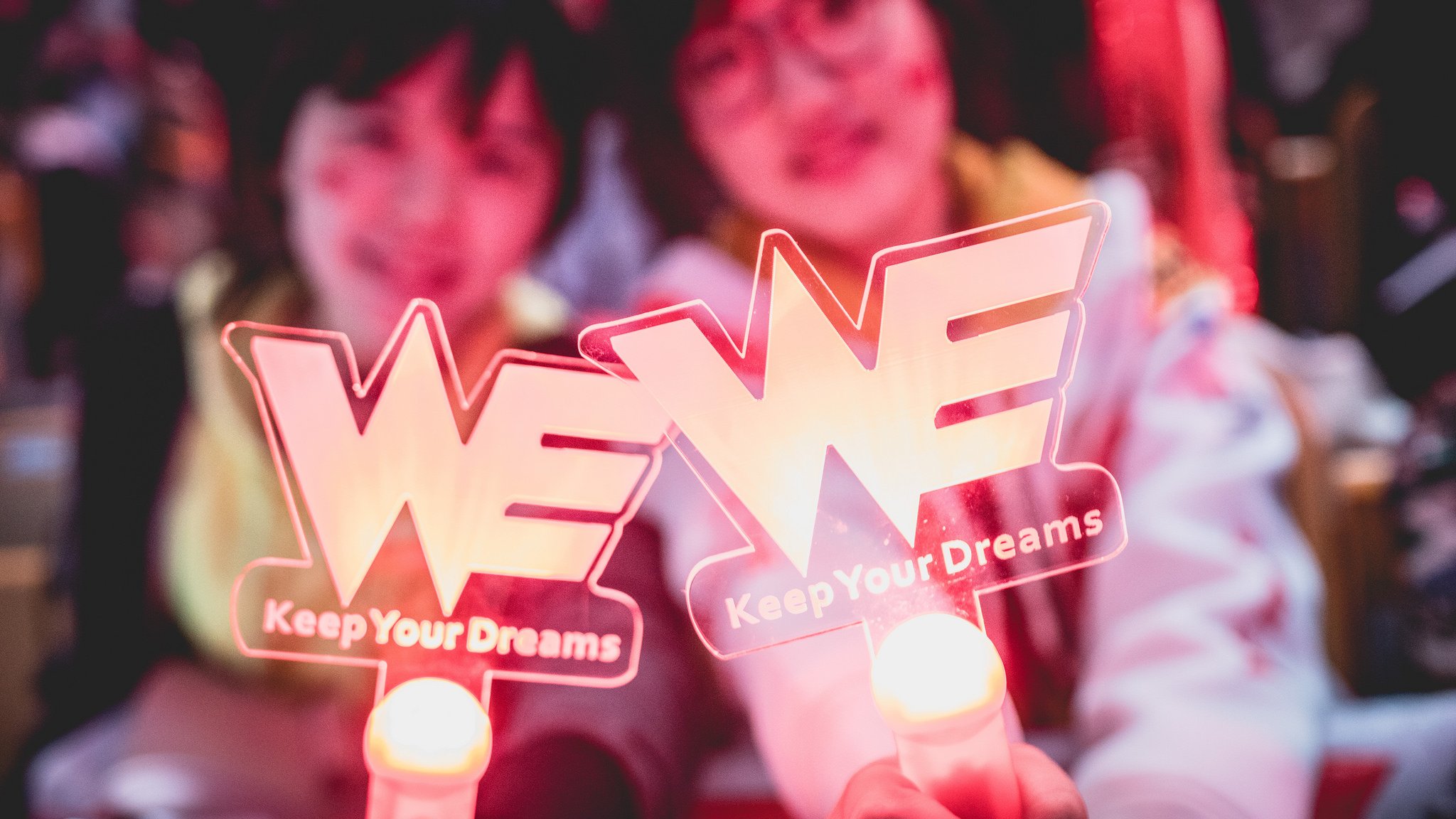 Misfits dominated the majority of the early game by getting their bot lane ahead. The Misfits duo repeatedly won two-vs-two fights by capitalizing on WE’s poor plays and over-aggression. WE’s bot lane fell behind too much, giving Misfits full control of the early game.

This forced WE to make some desperate plays across the map. WE forced nearly their entire team bot lane to try to pick up a kill and a tower, which they succeeded in doing. It cost them too much, however, as Misfits picked up two towers to keep their commanding lead.

Misfits, however, got greedy. They started to aggressively look for players, burning summoner spells to dive into a team that had two tanks and a whole lot of damage, as WE started to get back into the game.

This allowed WE to slow down the game and close the large gold lead that Misfits built up. This led to a 15-minute Baron dance with both teams fighting over vision, but it eventually went in WE’s favor.

The Baron buff was the key to WE’s turnaround, but they needed to wait for a second Baron to finally break into WE’s base. The hometown favorites then found a crucial teamfight and won the game.

WE’s win means that Misfits will now face off against TSM for Group D’s second spot in the quarterfinals.