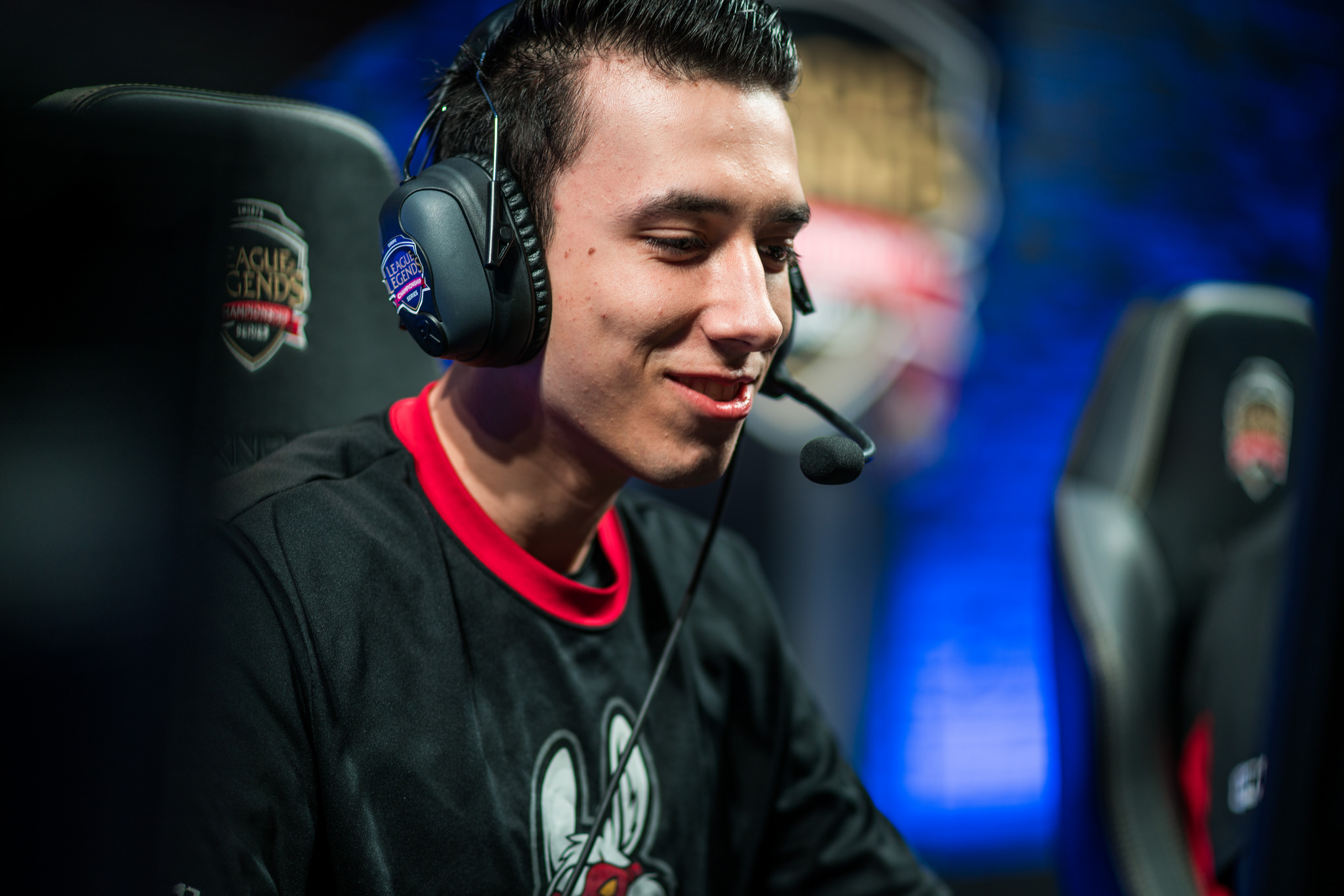 Who saw this coming?

Misfits completely dismantled the Unicorns of Love 3-0 in the EU LCS Summer Playoffs earlier today to advance to the semifinals where they’ll face off against either Fnatic or H2K.

Unicorns finished second in their group in the EU LCS and were the overwhelming favorites going into today’s matchup after their successful run in the Spring Playoffs.

It wasn’t meant to be, however, as Misfits ran rampant against an underperforming Unicorns squad, boosting their chances of earning an EU spot at Worlds in September.

A beautiful start to game one from Misfits’ bot lane gave them a huge early lead to take control of the tempo of this matchup.

The game proceeded to slow down until the 25-minute mark, when Misfits burst to life and extended their lead with a strong combination of attacks.

Misfits ADC Steven “Hans sama” Live ended the first game in this series with an exclamation point, producing a Pentakill on Tristana as Misfits secured a well-deserved win.

In game two, Misfits once again built a significant early lead by out-farming their opponents in every lane. This allowed Misfits to invade into the enemy jungle with ease and take complete control of the match.

Misfits slowly increased their lead as time went on, breaking apart the Unicorns by strangling them away from objectives to take a second convincing win.

Unicorns showed small glimpses of what they’re capable of in the third and final game, but it just came a bit too late.

This sweep advances Misfits into the semifinals of the EU LCS Summer Split Playoffs, while Unicorns will now need to try to survive the Gauntlet in September to get Europe’s third seed at Worlds 2017. Unicorns will have to defeat a bunch of teams, however, if they want to make it to Worlds after two years of heartbreak, losing to Origen and Splyce in the past two Regional Finals.