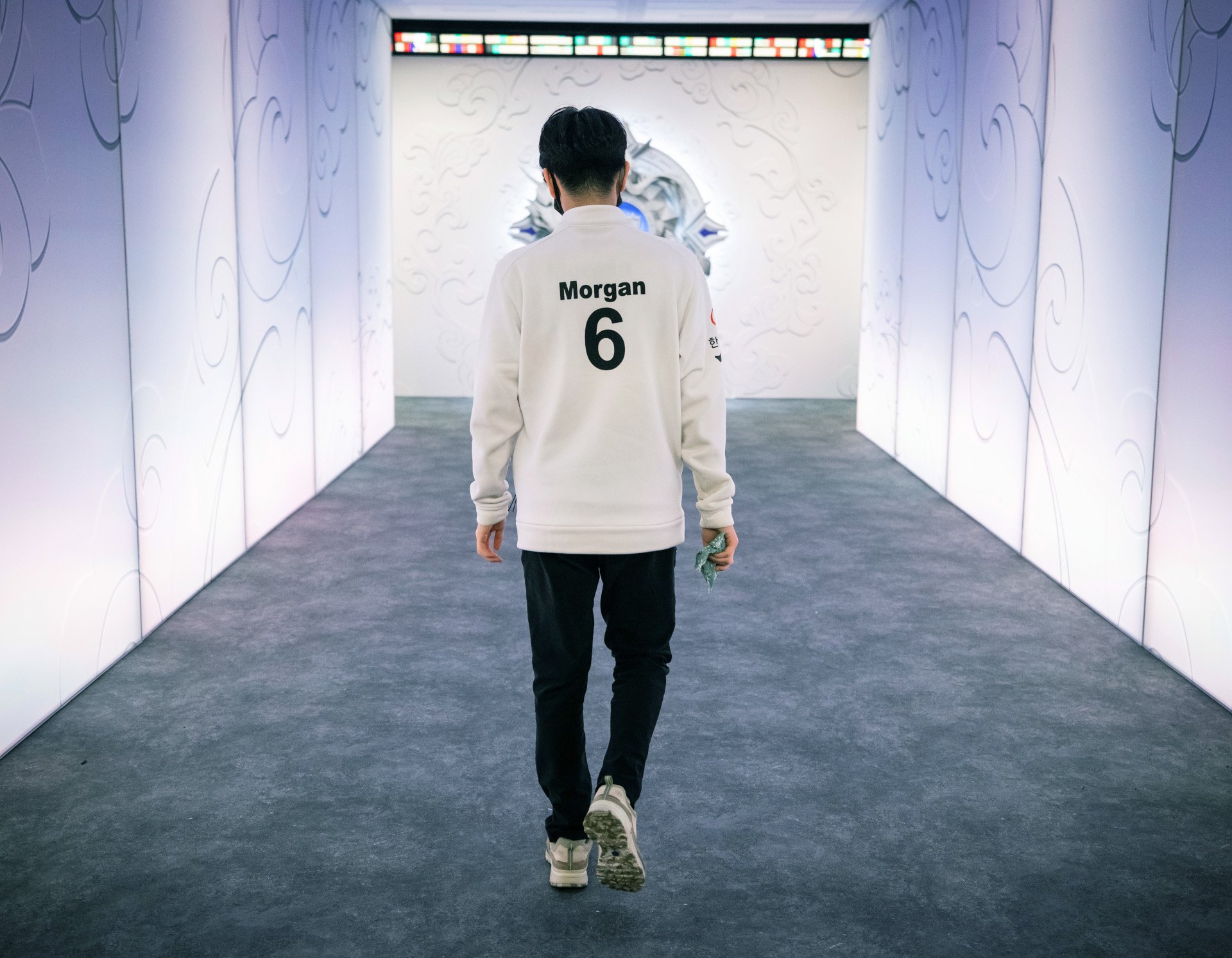 The top laner was signed to the team until Nov. 21, 2022, according to Riot’s contract database. But Hanwha Life came to an agreement with the player and mutually decided to terminate the 20-year-old’s contract.

“We terminated the contract with ‘Morgan’ under mutual agreement today, respecting the player’s decision through sufficient communication,” the announcement reads. “We would like to express our gratitude to him, who has done his best with the team, and will wish him good luck in his future endeavours.”

Morgan is the third Hanwha Life player to leave the squad following Worlds 2021 after Chovy and Deft became free agents last week. The mid laner and marksman have both been linked to numerous Korean teams already but neither officially has a home for 2022 yet.

There have been no significant rumors yet when it comes to Morgan’s future. During this year’s World Championship, he played all 17 games for his team. Hanwha Life finished the tournament in the quarterfinals after losing to T1 3-0.

As for Hanwha Life, the future of its roster remains uncertain as well. As of now, only jungler Willer and support Vsta from Hanwha Life’s Worlds lineup remain under contract with the organization, in addition to substitute players like top laner DuDu and jungler yoHan.