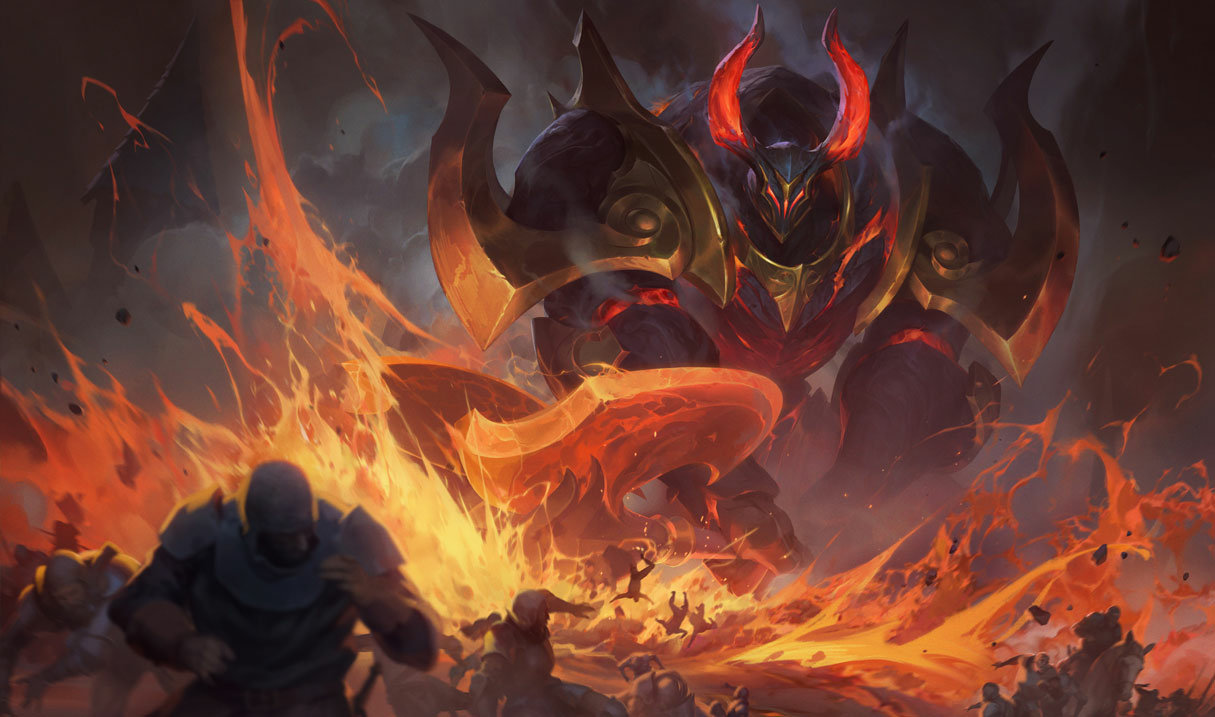 After just two days on live servers, Mordekaiser received minor nerfs to his base stats and passive ability today to help counteract some of his dominance in the top lane.

Riot game designer John “Sotere” Frank tweeted out a list of changes that are now live for the Iron Revenant. For starters, his base attack damage decreased by four, and his base armor dropped by two points. Additionally, his magic resist per level decreased from 1.5 to 1.25, and his armor per level fell from 4 to 3.

Mordekaiser’s passive has also sees some nerfs, with its base damage falling from 10-35.5 to 8-25. The passive’s movement speed decreased from 5-10 percent at levels one to six down to 3/6/9 percent at levels one, six, and 11, respectively. Similarly, the passives damage percent damage of opponent’s max health dropped from 1-6.1 percent to 1-5 percent across all levels.

Following the release of Patch 9.12 earlier this week, Mordekaiser reached the second-highest win rate of all top laners, winning 54 percent of the games he appeared in. Over the course of two days, the top laner saw a 67 percent ban rate and a 13 percent pick rate for the times he wasn’t banned.

Mordekaiser dominated in lane, in part, because of his ability to single out enemies with his point-and-click ultimate ability, dragging the enemy laner or ganking jungler into the Death Realm for a one-on-one duel. While in Mordekaiser’s Death Realm, enemies have their base stats reduced by 10 percent, making the duel less than a fair fight.

The changes are now on live servers, so League of Legends fans can breathe a little easier if they find themselves facing Mordekaiser head on.