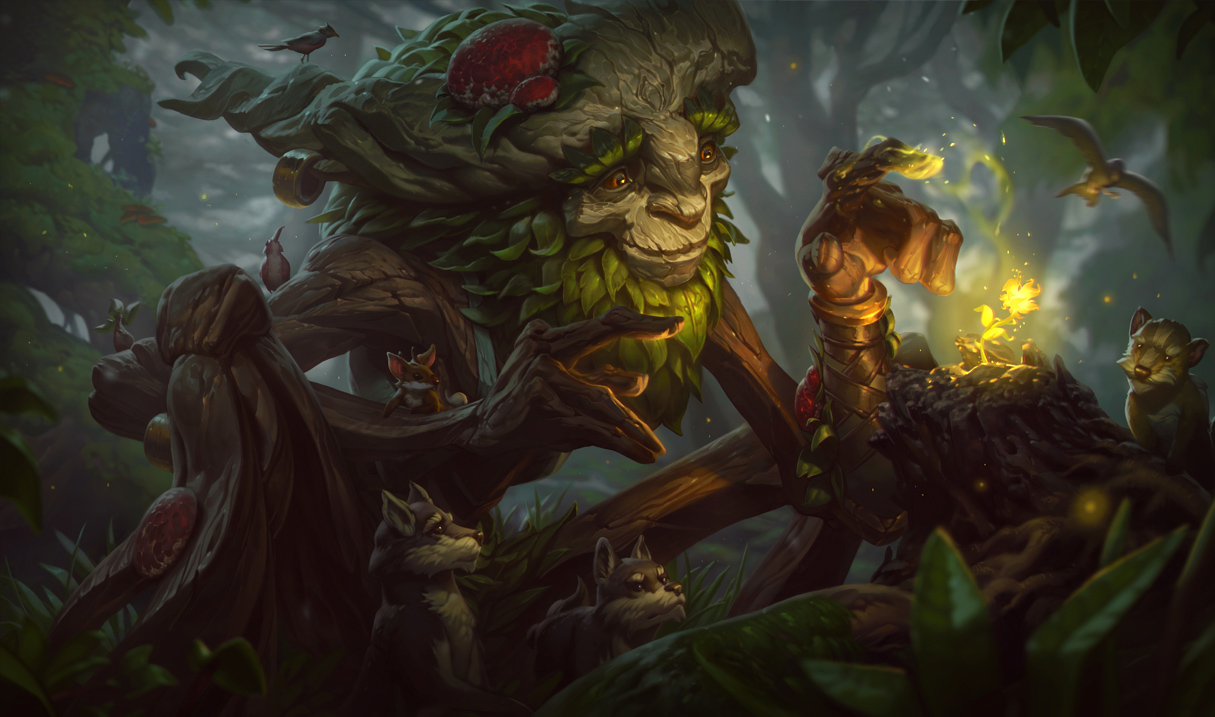 There are a ton of League of Legends players out there that use the stats site OP.gg to review their performance, look up data on champions, and scout out their competition. If you visit the site to figure out how to play Ivern or Mordekaiser right now, though, you’re going to have a bad time.

The site can’t track or display the stats on either champion because the sample size for each is just too low, according to the depressing little pop-up that appears when you try to click on them. In other words, no one plays them, so if it showed the builds and data for each, it might not be accurate of the actual best practices for either one. Both the happy little tree and heavy-metal man have seen their share of adversity in the League meta, but this… this is rough.

There are other sites that have a lower bar for the bare minimum play-time needed to show stats, like Champion.gg, and we can use that site to understand a little more clearly why OP.gg has chosen not to. On Champion.gg, the highest playrate that either of these lads has is a whopping 0.57 percent on Ivern. For Mordekaiser? It’s 0.42 percent in his most common role. Yikes.

It’s not hard to see why their popularity has diminished so rapidly. In a meta where jungle skirmishes and fighting over every little camp and objective is important, a champion that sacrifices huge chunks of their own health to take camps just doesn’t make any sense. That’s especially true at higher ranked tiers and skill levels, where more and more players will capitalize on that weakness. Mordekaiser’s kit makes absolutely no sense, it’s not fun, and it feels super clunky. Not to mention he looks awful, too. Out of all the champions sorely in need of a total makeover, he’s one of the worst.

So while it sucks that no one wants to pick Ivern or Mordekaiser for their kickball team at recess, it definitely, definitely makes sense. Hopefully Riot has some tricks up its sleeve in the future to bring them some love.