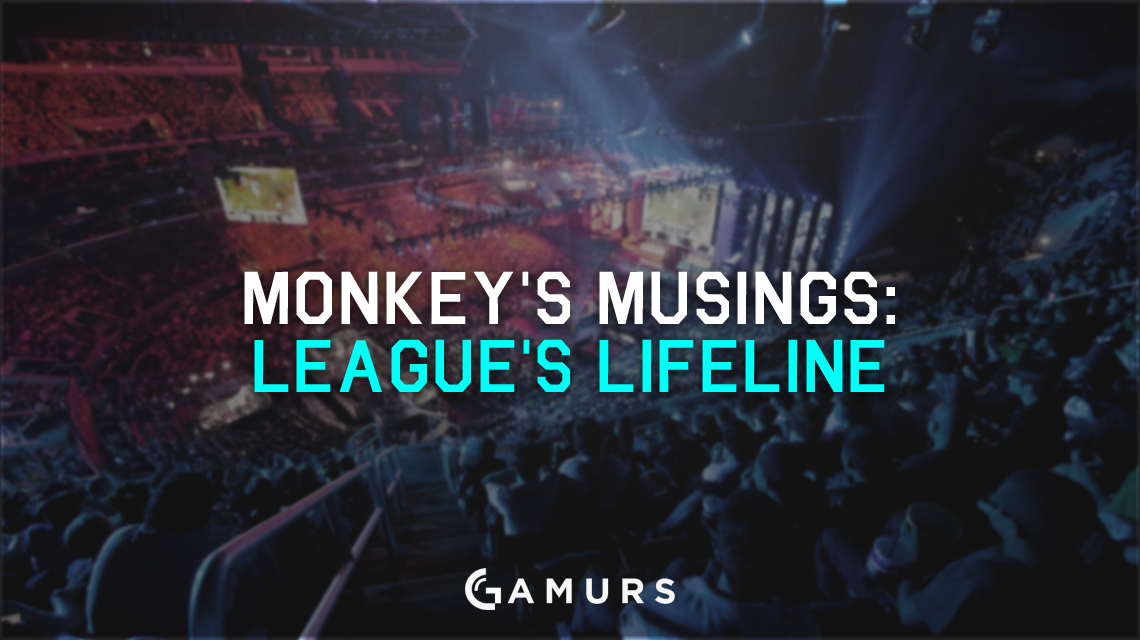 If League of Legends wants to continue to grow and inspire, it can’t do any greater than it has this season. With the implementation of many fan and player requests to the game, such as a long-awaited practice and replay modes, just to name a few, League of Legends is looking to keep its spot at the top of the esports table and become a stable platform.

But, with the recent announcement of the Overwatch League and the recent decline of Starcraft 2, how long can League of Legends last before it is thrown asunder and made to become a pit of obscurity, taken over by a new dominant esport in the future as the games global appeal ceases to exist?

How can LoL remain relevant?

As with most games and sports in general, to become an influence and keep its global appeal, a game needs to be willing to expand and change in order to adapt to a sporadic market.

LoL has done this for their upcoming season and the announcement has brought back a lot of players who left the scene, some quoting the re-inclusion of solo ranked queue as one of the main focuses.

Many coaches and professionals have come out to say that they don’t imagine League will be around in the next 10 years, but Riot seems to be doing everything in their power to stay relevant in the near future and to attract more sponsors to keep the scene alive and fresh.

We have talked about it a lot in the past, that changes do need to come, and last year was the first instance of Riot testing the waters with the EU and NA LCS seeing changes to its summer split in the form of the best-of-two and best-of-three series format respectfully.

But to be a greater world player, League of Legends may need to look into mass improvements for the long run.

Who could usurp League of Legends?

It is highly possible that in future, another game could come about which usurps League as the global playmaker in esports. While you could argue that League isn’t the big playmaker at the moment (trust me, someone will get onto that or tell you otherwise), we have to look at the current state of esports, as it begins to rapidly grow with money and funds being pumped into each and every scene to truly guess the “what could be” and “what should be” of the future.

The recently announced Overwatch League is by far the biggest upset for the future of League, as it plans to offer a stable league with salaries and teams based all around the world, truly providing a worldwide appeal. In comparison, League’s yearly world championship only holds a fraction of the worlds team and doesn’t really give off a “worlds feel” with so many countries not being represented out of their own continental league.

You also have to take into account that any future esports games can pop up out of nowhere and become a force in the industry. No one can expect the next big announcement or how a game will lift off until players play the game; a scene is formed and then sponsors and viewers jump on it to make it relevant and, most importantly, keep it relevant in the process.