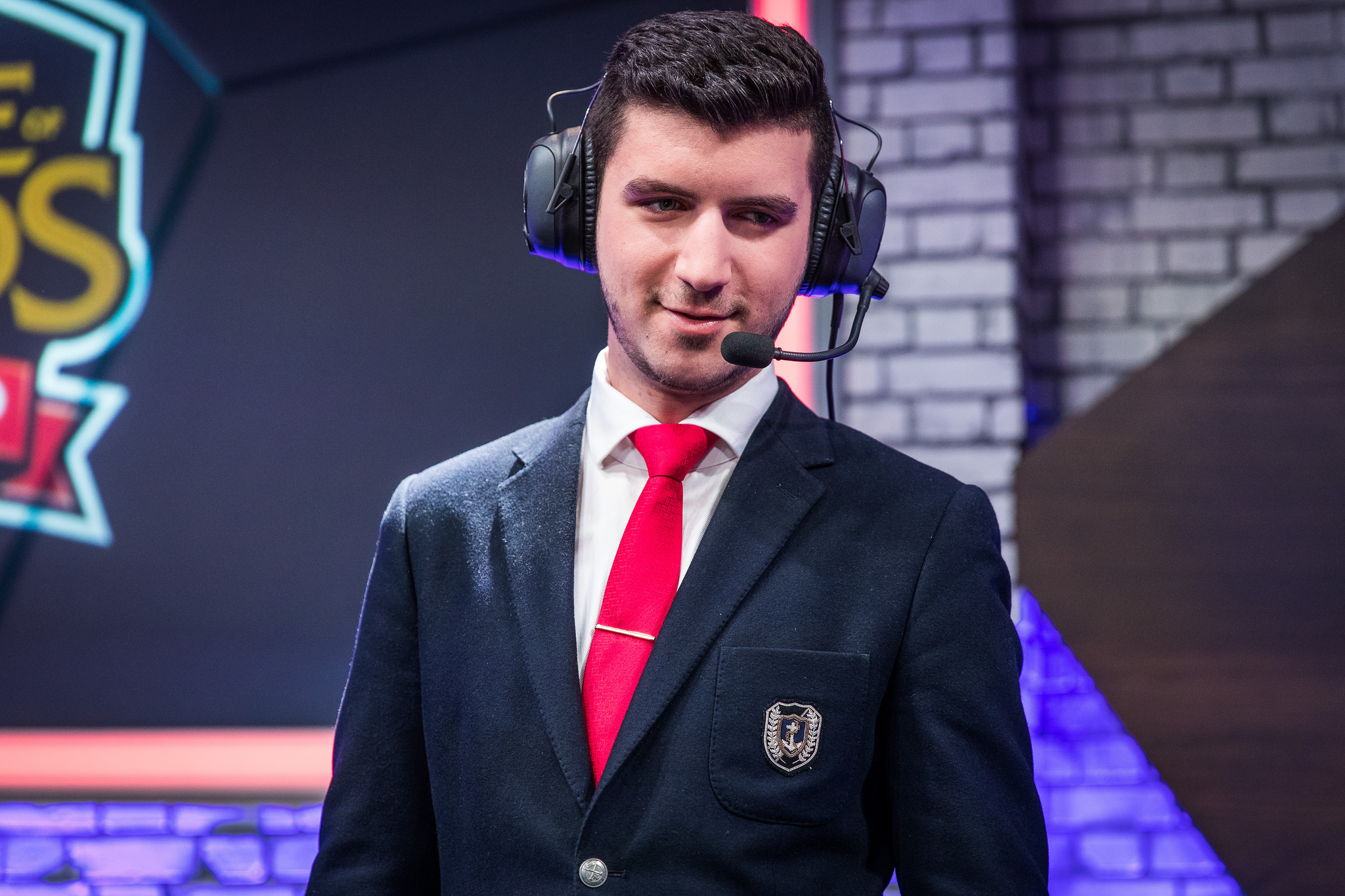 Team Vitality have nearly secured their place in the EU LCS for the 2018 season after a comfortable 2-0 victory against Mysterious Monkeys today.

Vitality were a single series win ahead of Monkeys heading into the match-up, with both teams looking to get a much-needed win in an effort to avoid the relegation tournament at the end of the season.

On paper, there was no telling who would come out on top. When the teams last met on June 15, Mysterious Monkeys were an entirely different team. Since then, Monkeys have changed their top laner and jungler on June 19 in an effort to turn around their season, securing two series wins.

In the first game of the series, Vitality won by using a slow, methodical approach to the game. They mainly targeted members of the Monkeys roster that were by themselves in lane.

These small kills allowed Vitality to slowly build a gold lead as the game went on, and control the vision and objectives on the map. Heading into the late game, Vitality found Monkeys’ jungler face-checking an unwarded bush—securing the kill, taking the Baron, and ending the game.

The second game of the series was a slow, sloppy game with not a lot of action. The game took 25 minutes to come alive, with the first successful team fight between the two sides. It ended in Vitality’s favor, allowing them to get the Baron and close out the game shortly afterwards.

Both teams have three games left to play before the end of the season. For Monkeys to avoid the relegation tournament, they will need Vitality to lose all of their games to have a hope of surviving.

Monkeys take on Unicorns of Love next on July 29 and will need to win the match to keep the teams hopes alive. If the team fail to win the match and Vitality beat H2K Gaming on Aug. 4, then the Monkeys will officially enter the relegation tournament to face off against the best two teams from the EU Challenger Series.