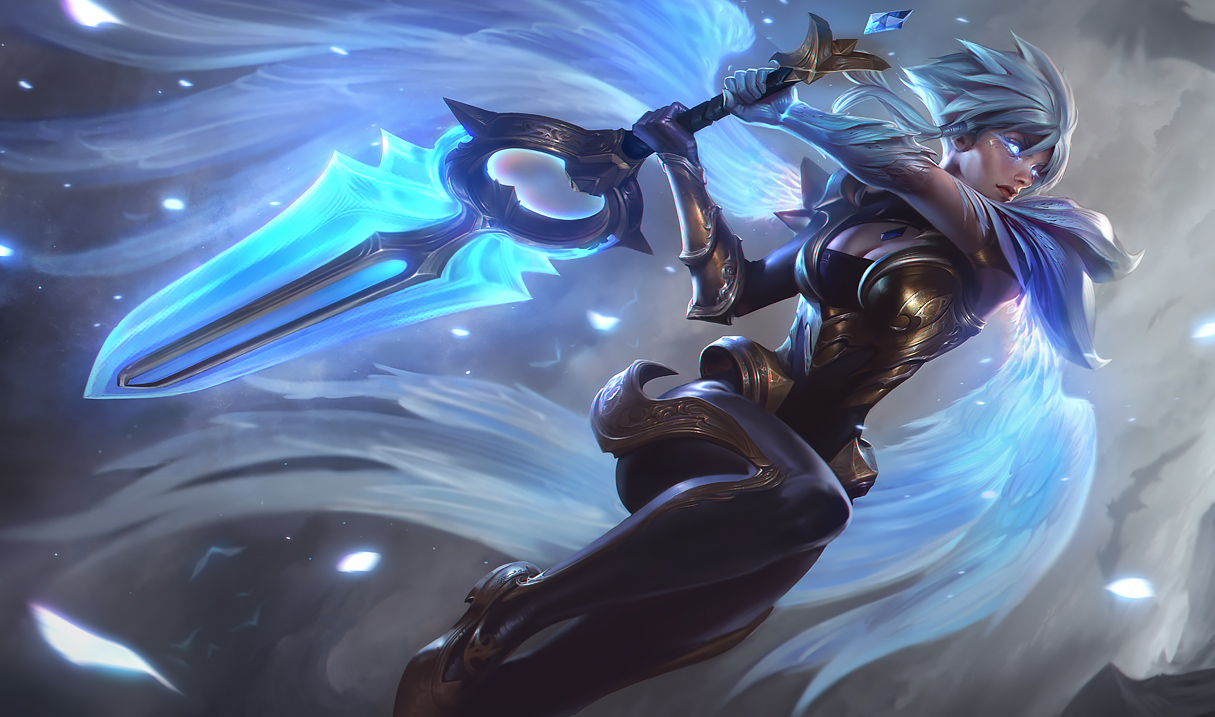 League of Legends’ Honor Update begins tomorrow—and the new missions system is being introduced as well, according the the official patch notes.

At its core, League is an evolving game. With different metas rising up and new champions and items, there’s enough going on in the game that it’s difficult to become bored or complacent with the content. Unfortunately, most of this excitement comes from having to relearn metas because of dramatic champion changes—and that’s not exactly good change to have. Improving on champions and items so that they make more sense are more fun to play is certainly admirable, but the fact that it has to happen so often is a bad thing.

In tomorrow’s patch, Riot is introducing two new features that will keep players coming back to the game for more excitement, change, and more importantly, rewards. This type of evolving gameplay is much more healthy than relying on balance changes to shake things up, so it will hopefully prove excellent for the long term future of League.

The first feature is the brand new honor system, which will replace the old and shallow honors with an levelling system to promote sportsmanlike gameplay with new rewards. The second feature, missions, will give players objectives to complete like playing a certain champion, earning a certain grade, or to earn rewards like skins, loading screen borders, and more.

The change to honors, dubbed the Honor Update by Riot, is very exciting. The old system of being able to choose players to honor for teamwork or helpfulness at the end of a game is being completely gutted and replaced with a more refined system.

The new system will give players an honor level, which will start at level two. By being consistently sportsmanlike—by avoiding being reported—your honor level will increase. When you reach higher levels of honor you will begin to receive exclusive rewards, including the previously unattainable skins Medieval Twitch and Grey Warwick.

After each game before being taken to the normal post-game screen, you’ll be taken to the voting screen which will allow you to award only one honor to one of your teammates. The areas you can honor them in are staying cool under pressure, exceptional shotcalling, and “GG <3" which is used when a player just makes the game all around more enjoyable. Being awarded with honors will speed up your honor level gains, and if you're honored by three players in the same game, you get a special flare next to your name for both teams to see in the regular post-game screen.

Once you hit level three in honor, every single time you’re honored in a game your next game will include a special loading screen flare depending on your honor level.

In other words, this new system won’t just award players for being kind people, it awards them for simply not being these guys.

If you are punished following reports of your actions, you will lose honor levels and all of your rewards earned through the honor system will be removed from your account. The Honor Update is being pushed out in this patch to the Oceania server, with other regions to follow.

Missions are the other huge feature launching with tomorrow’s patch—and frankly, they’re awesome. Missions are objectives given to each player to complete in games to earn awesome rewards. Rewards include skins, IP, loading screen borders, and more.

Missions that were revealed by Riot when the feature was originally announced in May include playing a champion a certain number of times, achieving a performance grade of S on a certain champion, and earning a specific amount of gold on another. Completing the missions would grant direct rewards. The missions in tomorrow’s patch, however, are quite different.

These missions are being introduced tomorrow through the “VS.” event that will begin. The event pits darkness against light, good against evil. And rather than earning direct rewards, completing missions will grant tokens that can be forged into event-only loot. It’s certainly not the full missions feature players are excited for, but it’s the only way to get the new Dawnbringer Riven and Nightbringer Yasuo skins.

The missions will all be themed around the event. Details on release of the full missions feature have yet to be announced.