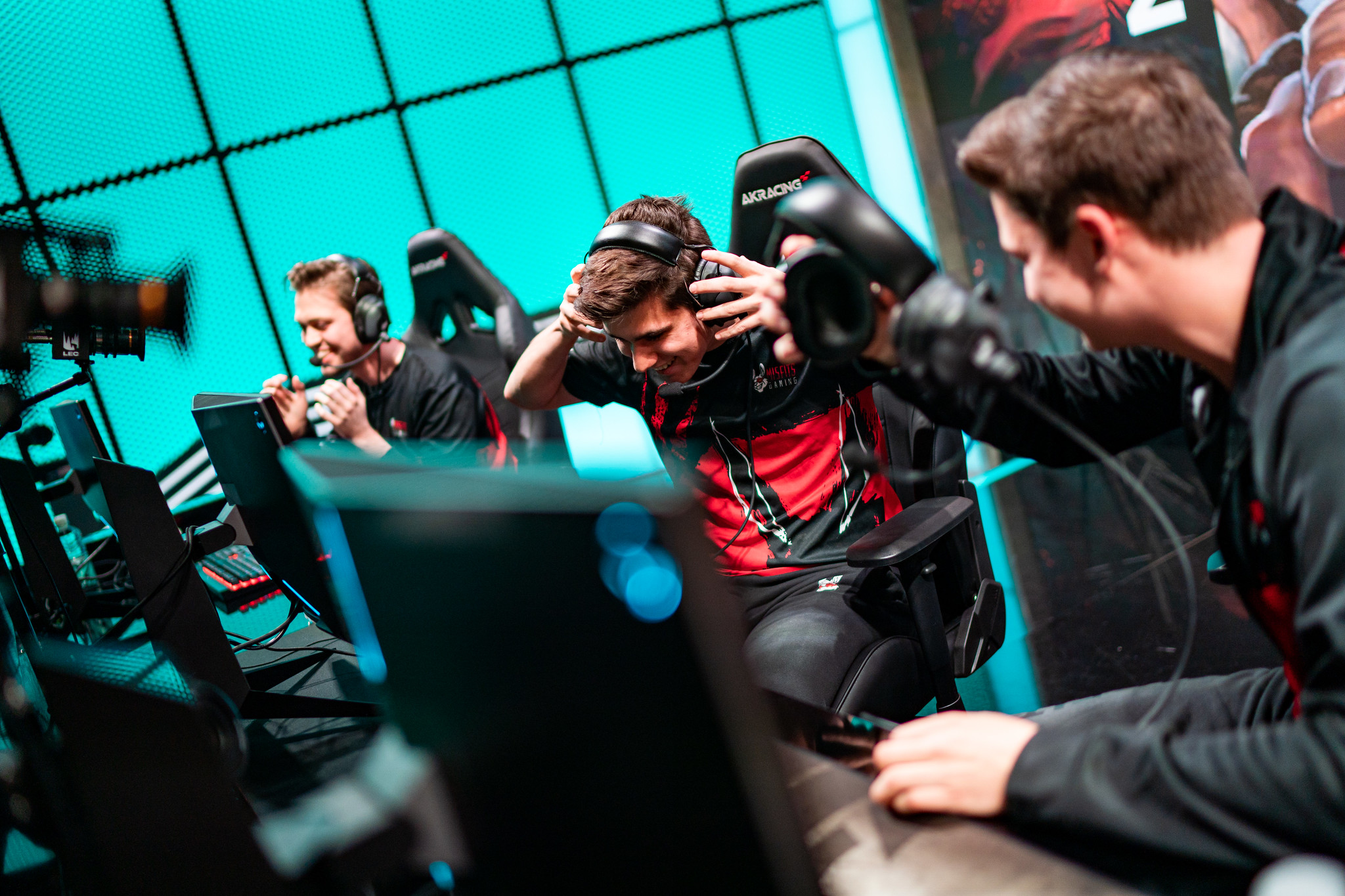 After losing their first two games of the 2020 League of Legends Summer Split, Misfits came back stronger today and defeated Origen in just over 30 minutes.

After yesterday’s disappointing performance against Rogue, the show Misfits put on today was closer to the strength they showcased against Fnatic on day one. Maurice “Amazing” Stückenshneider commented on Misfits’ performance before this third game and claimed that “the level [Misfits] showed against Fnatic is a much clearer indication of this team’s strengths.” If they keep up the play we saw from them today, Misfits could well be on the path to becoming one of the stronger teams this split.

Misfits took control of the early game with two dragons at the 13-minute mark and a 1,000 gold advantage. Origen briefly turned it around with two Ocean Drakes, and 25 minutes into the game, no team had a clear advantage over the other.

It all boiled down to a fight in the top lane, where one missed shot from Upset led to an advantage for Misfits. From that moment forward, Misfits were in control of the game once again and snowballed towards their eventual win.

After an intense fight over baron shortly after, Origen’s fate was sealed.

Misfits wrapped up the first Summer Split Super Week with their first win. Origen, on the other hand, leave with a dominant win over G2, but two significant losses.

Fans can catch the second week of the LEC on June 19 to see if Misfits can keep up their show of strength and whether Origen can bounce back again.

Misfits will be facing SK Gaming next on June 19 at 1pm CT.