Misfits is making another roster change. 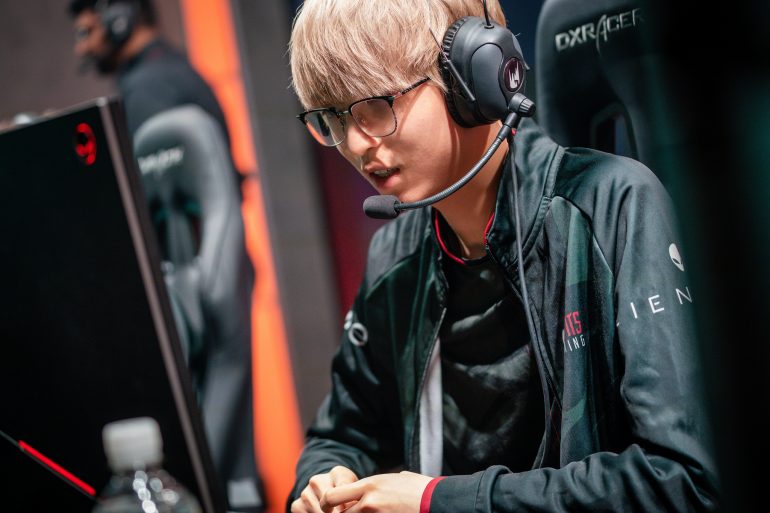 After another 0-2 week, Misfits Gaming is making another roster change by moving Steven “Hans Sama” Liv and Mads “Doss” Schwartz to the starting lineup for the eighth week of the 2019 LEC Summer Split.

Last month, Misfits made some sweeping changes to its LEC lineup because of lackluster performances from the team. The organization benched its entire roster and replace them with the team’s Academy players.

Paul “sOAZ” Boyer, Kang “GorillA” Beom-hyun, and Nubar “Maxlore” Sarafian all parted ways with the team before the start of August, while Fabian “Febiven” Diepstraten and Hans Sama have been waiting to see whether they’d make it back into the starting lineup.

Hans Sama has been getting playing time with the Misfits Academy team, but it’s clear that the LEC roster needs more firepower. Doss, on the other hand, is a 20-year-old rookie who will be making his LEC debut this weekend. He last played for Misfits Academy and SK Gaming’s Academy team.

Meanwhile, it’s unknown if Febiven will make it back to Misfits’ starting lineup or if he’ll simply leave to find opportunities elsewhere. His replacement, Adam “LIDER” Ilyasov, has been performing pretty well lately, so Febiven would need to prove himself if he wants his starting job back.