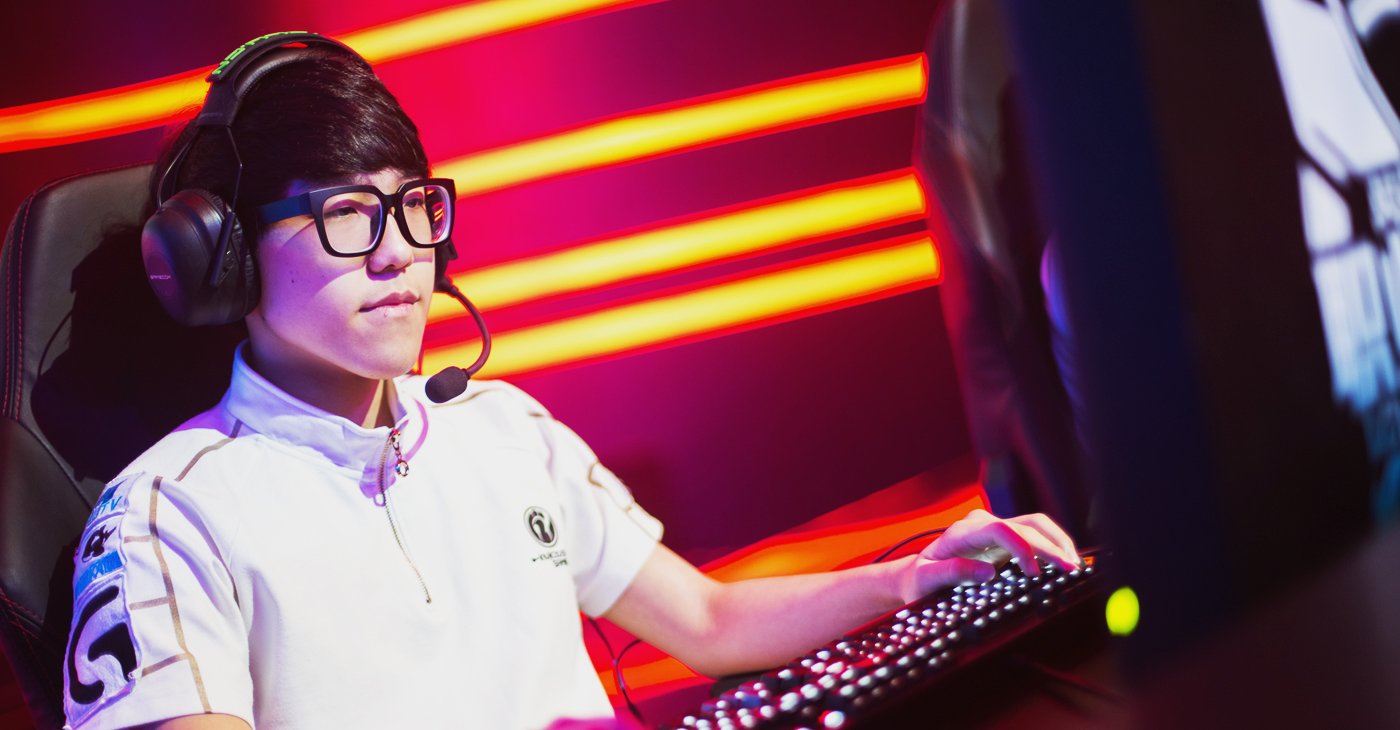 Korean jungler Lee “KaKAO” Byung-kwon has joined Misfits ahead of the team’s EU LCS debut in 2017.

KaKAO was a rising star in Korea during his time with KT Rolster, spending time in all of their divisions during a two-year stint. He left the team in 2014 for a spot on Invictus Gaming in China’s LPL, reaching the playoffs in both 2015 splits. KaKAO then left the team for China’s second division, the LSPL, playing with Wan Yoo and WYDream, battling with relegation and toiling in relative obscurity.

With the Misfits roster now complete, the organization is ready for its first season in the LCS. After making it through the Summer EUCS qualifiers, the team formerly known as Renegades Banditos dominated the Challenger Series and secured first place in both the regular season and the playoffs.