Could this mark the start of an epic comeback? 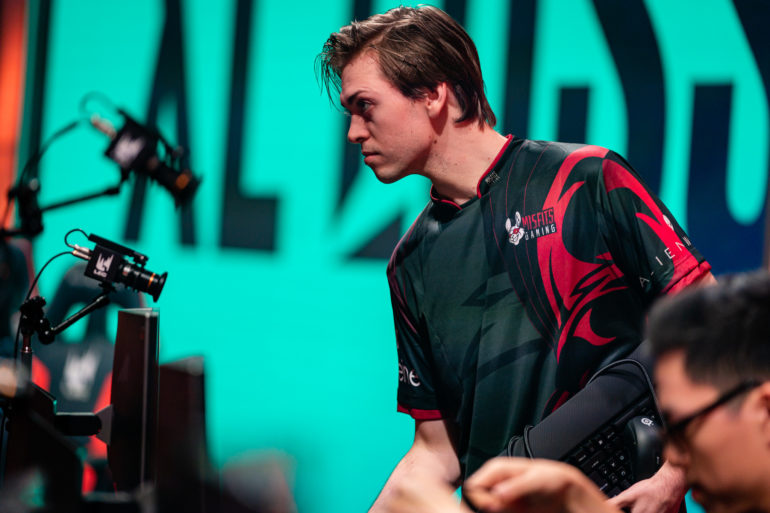 Misfits Gaming made a huge roster swap before the fifth week of the 2019 LEC Summer Split by replacing its entire starting roster with its Academy team. And the rookie squad earned their first win of the split today against Rogue behind some great play from top laner Danny “Dan Dan” Le Comte.

It was a messy game from both sides, but Misfits showed some signs of greatness throughout the match. Dan Dan came up huge for Misfits on Jax, playing really well in teamfights and forcing Rogue to defend their base from his side lane pressure. He even stole Baron for his team after losing a big teamfight.

Adam “LIDER” Ilyasov also had an impressive performance on Qiyana, finding multiple picks that gave Misfits more control as the game went on. With this win, Misfits end their five-game losing streak. It also gives them plenty of momentum and confidence heading into the second half of the Summer Split.

“For us, we just look at it as a clean slate, you know,” Dan Dan said in the post-game interview. “The worst thing we can do right now is not try our best.”

The next few weeks will give this young team a chance to acclimate themselves to the LEC and its competition. Although Misfits might not make it to the playoffs this season, the experience is key to growing as players and as a team. This is a big opportunity for them to showcase their skills to their team and the rest of the league.