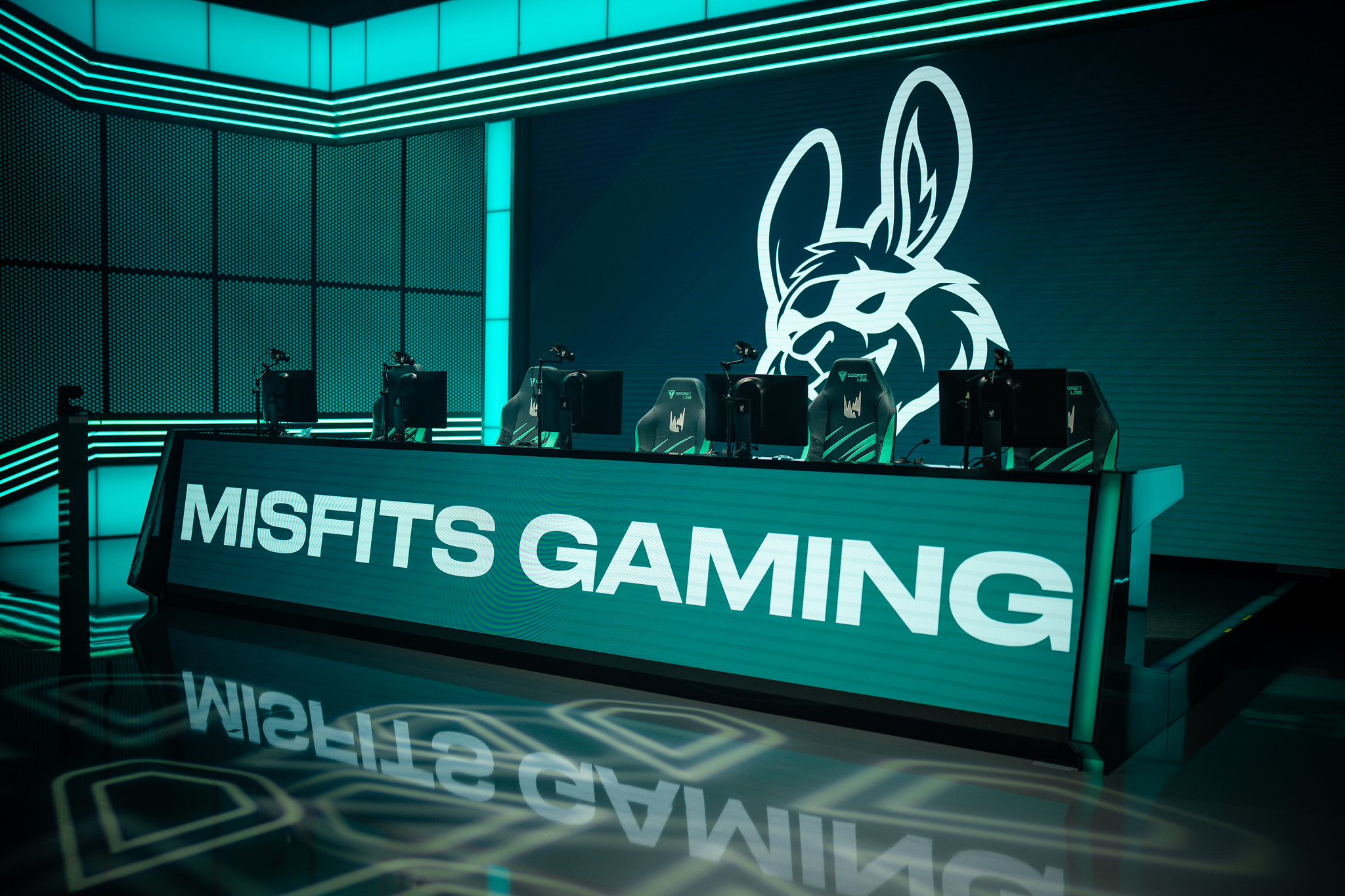 Misfits Gaming has been a mainstay organization in the European League of Legends scene since 2017, but according to reports by Upcomer’s Brieuc Seeger and former Esportsmaniacos reporter Eros, the team might be leaving the LEC in the near future.

The longtime LEC team is reportedly “in negotiations” to sell its spot in the league. Eros reports that Misfits has already found a buyer, and that the new owner will be announced tomorrow. There has, however, already been some noise around the new teams that could be taking over the spot.

Any fans of the LFL’s Karmine Corp will be disappointed to know that, according to Seeger, the ultra-popular squad is not in the running for the open slot. The Blue Wall has been clamoring for a spot in the league ever since their rapid rise to fame within the general League esports scene.

Meanwhile, KOI is a popular Spanish team founded by former LVP caster and streamer Ibai Llanos along with FC Barcelona’s own Gerard Piqué, but even they have been ruled out. Another team that is being reportedly considered is Team Heretics, a popular team that also hails from Spain.

If Misfits does end up leaving the LEC, it would mark the end of a six-year run as one of the most recognizable organizations in the league. Their best performance as a team was in 2017, where they battled as a top three squad in Europe, and even pushed SK Telecom T1 to five games in the first round of the knockout stage of the 2017 World Championship.