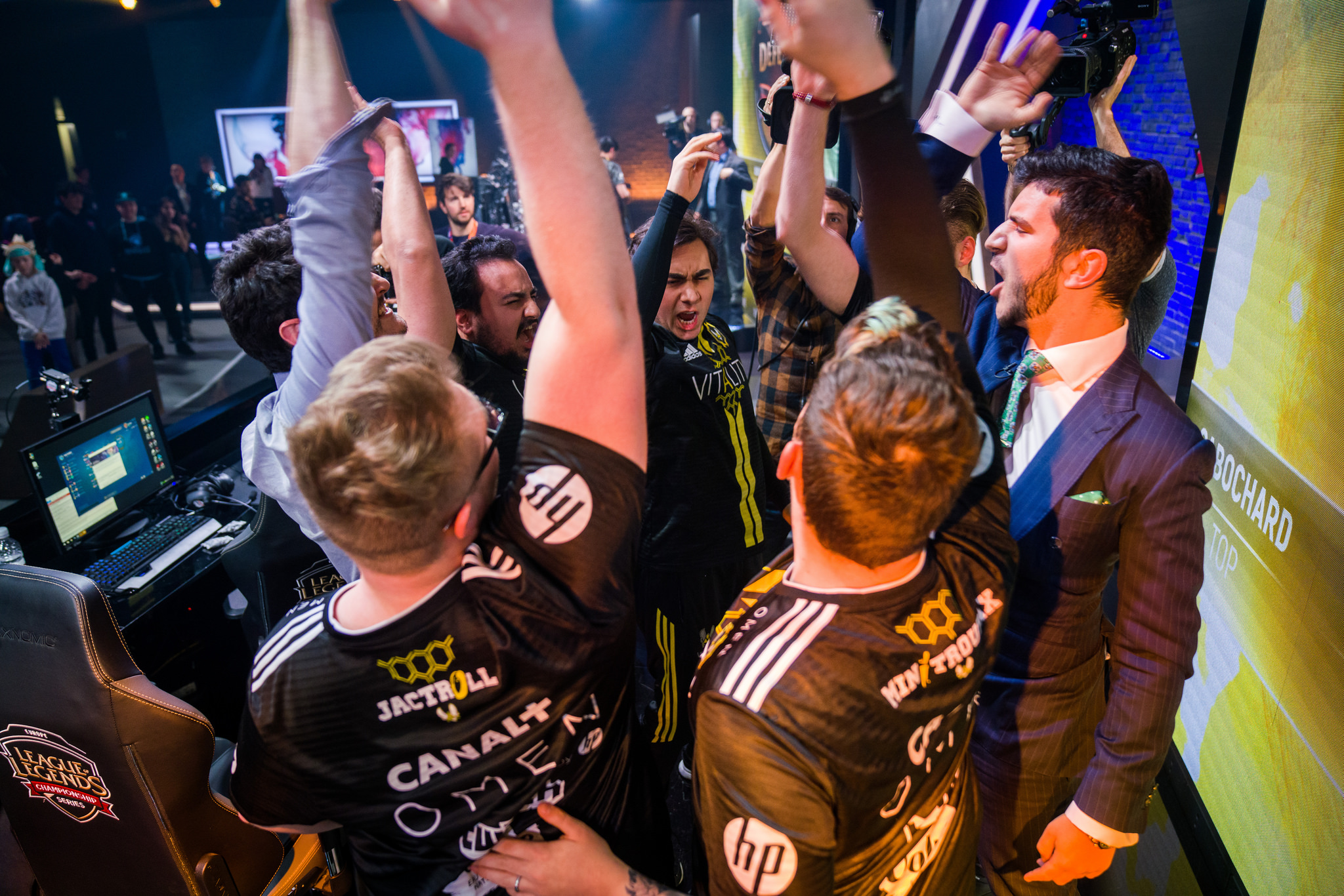 Going into the fourth week of EU LCS play, we thought we had a good handle on the teams. But after Misfits lost to lower-tier ROCCAT on Saturday, that understanding has been called into question.

It’s not just the fact that Misfits lost—in the past, they’ve described the regular season as a testing ground for them, time in which to experiment and refine their playstyle. And ROCCAT, despite a low spot in our power rankings, have shown the ability to beat top-tier teams. But the game between the two exemplified several longstanding Misfits weaknesses that have yet to be resolved.

Despite his insistence that his lane phase isn’t as bad as pundits believe, Misfits mid laner Chres “Sencux” Laursen is struggling in the early game. He lost pressure on the Azir into Ryze matchup, and a lack of mid priority hamstrung Misfits’ attempts to control the jungle.

Misfits’ loss means they join a four-way tie for fifth place, right below a three-way tie for second. Talk about complicated. Of course, everyone is still chasing Vitality, who won in dominating fashion against a solid Splyce squad earlier in the day. Vitality’s surprise Ziggs ADC pick looked genius against Splyce lanes that got zero help from jungler Andrei “Xerxe” Dragomir.

In the other matches, the favorites generally won, avoiding Misfits’ fate. It wasn’t always pretty though. Fnatic won a dogfight against Giants Gaming, while G2 overcame a big deficit to beat Unicorns of Love. Yes, the Unicorns of Love team that still only has one victory on the season.

That Baron wasn’t enough to win the game, but with map control, G2 got another and took the game in just under 37 minutes. It wasn’t pretty, but in a hectic week, at least they got the win.