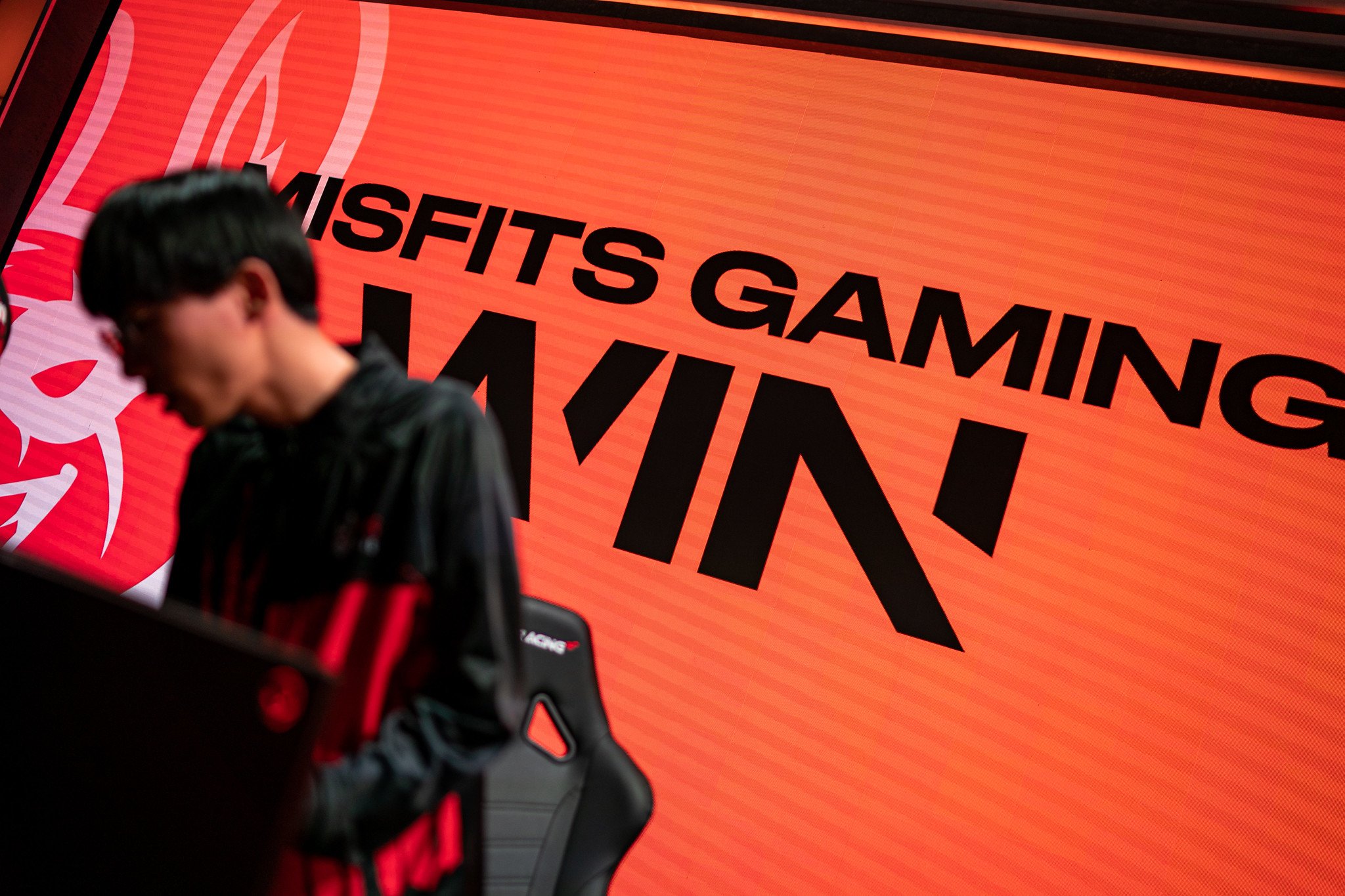 G2 Esports have always looked like an unbeatable behemoth in the LEC. But today, Misfits Gaming proved that even gods can bleed by giving the perennial European champions their first loss of the 2020 Spring Split.

Many pundits thought there was no chance that Misfits could take down the experience and firepower that G2 brought to the table every game, even though the group of rookies looked like a good team. But the underdogs played with no fear and constantly attacked whenever they had the chance.

In fact, Caps ended the match with nine deaths and no kills. He also had seven deaths before 15 minutes, which is an all-time LEC record. Although Marcin “Jankos” Jankowski tried his best to carry his team, G2 made too many positional mistakes and were outplayed in a handful of teamfights.

Misfits have now won five games in a row and will look to make it six when they face off against Team Vitality tomorrow. G2, on the other hand, will try to bounce back from this disappointing result in their match against a struggling Schalke 04.