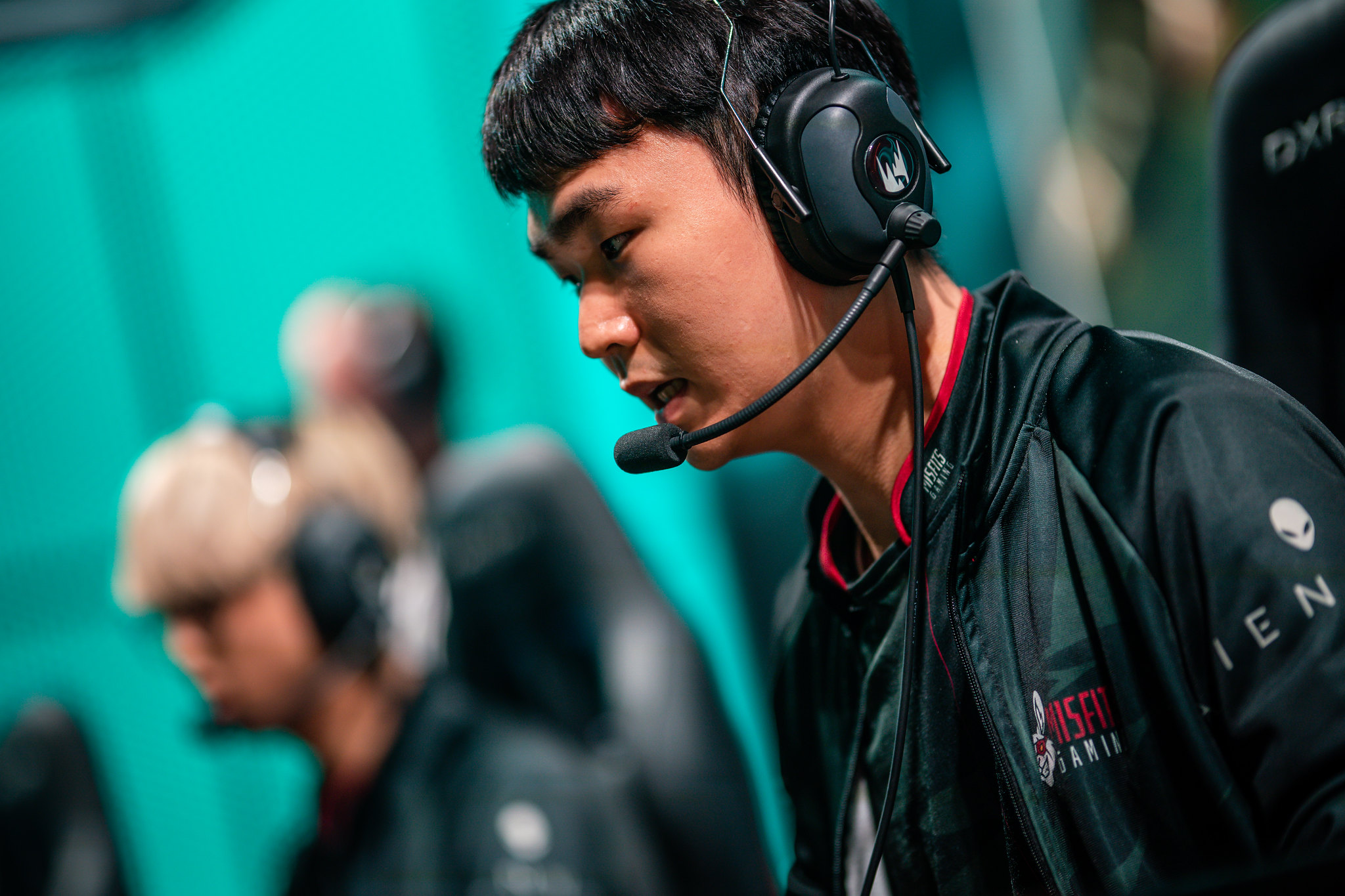 With only four weeks left in the Summer Split, Misfits Gaming has made a huge roster decision, parting ways with veteran top laner Paul “sOAZ” Boyer and star Korean support player Kang “GorillA” Beom-hyun. Their departures represent a rebuild of the team’s roster after a disappointing 2019.

At the beginning of the year, Misfits Gaming made sweeping changes across its lineup. The organization brought in sOAZ, GorillA, and former star mid laner Fabian “Febiven” Diepstraten to revamp the team. Many fans and analysts were convinced that Misfits had created another powerful superteam in Europe alongside Fnatic and G2 Esports.

Although this “superteam” looked decent during the first few weeks of the 2019 Spring Split, the roster began to falter near the halfway mark of the season and could never recover. Whether it was a lack of synergy or performance issues, everything seemed to go wrong for this lineup and it affected them immensely.

The team fumbled their way to an underwhelming eighth-place finish in the spring and the summer hasn’t looked any better—Misfits are tied for eighth place once again with an abysmal 3-7 record. As a result, the organization decided to take a chance once more and replace its entire starting roster with its Academy lineup.

The team hasn’t said whether or not the rest of the former starting roster is leaving just yet—Febiven, Nubar “Maxlore” Sarafian, and Steven “Hans Sama” Liv still remain on the Misfits bench, but you can expect all three to want to start for a team sooner rather than later.

As for sOAZ and GorillA, the former is still very talented and will probably be picked up by a team soon while the latter is supposedly returning to Korea, according to former Echo Fox jungler Lee “Rush” Yoon-jae.