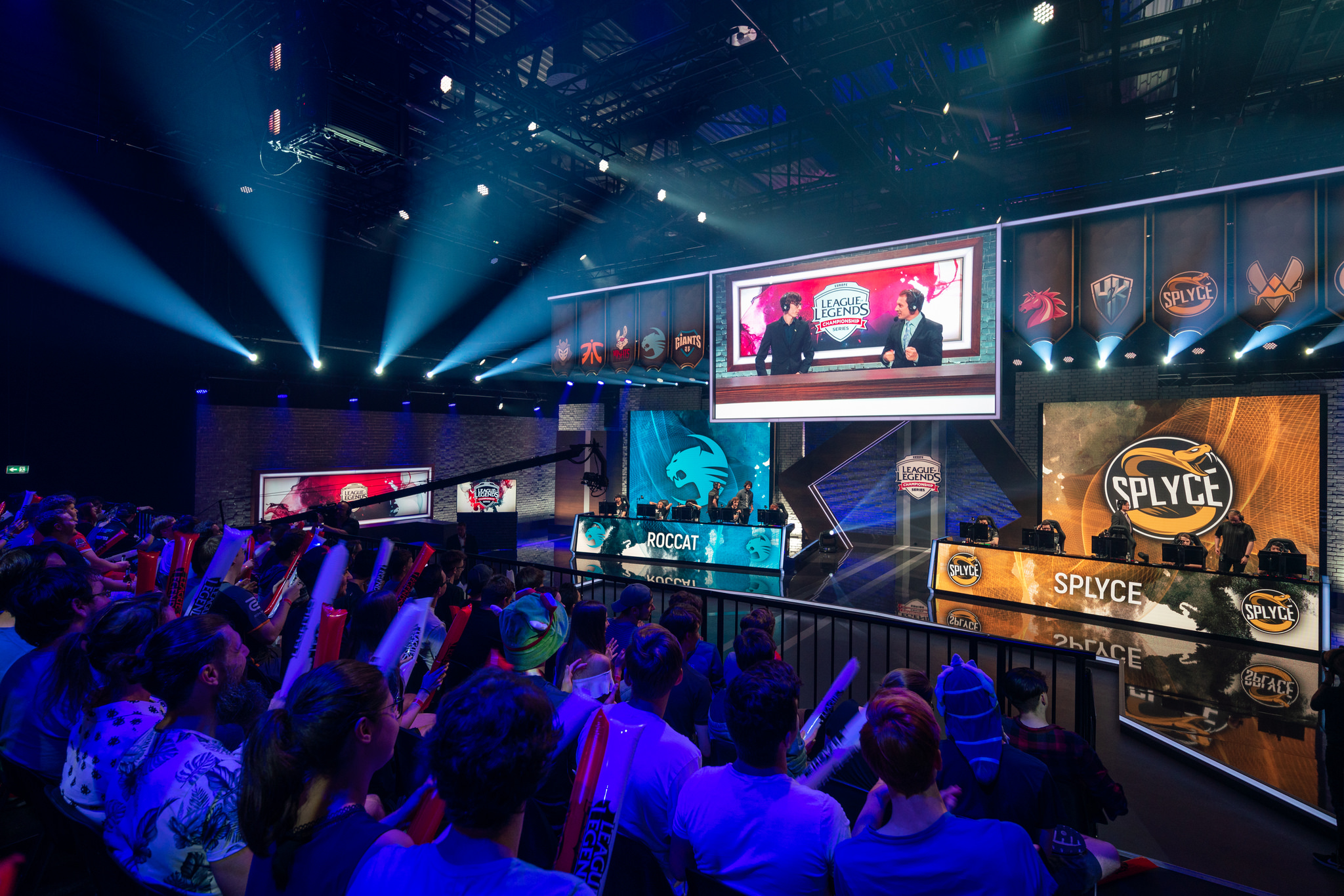 Friday was a big day in the EU LCS. Misfts, Fnatic, G2, and FC Schalke 04 all won and are officially locked into the EU LCS playoffs.

The best teams in the region can now focus fully on getting ready for the postseason. Below them, teams like Splyce, Vitality, ROCCAT, and GIANTS Gaming are still fighting for the final two playoff seeds.

Here’s a summary of everything that went down today, from daring Baron steals to innovative champion picks.

A lot of playoff implications were on the line in the first game of the day. A ROCCAT victory would have meant several teams’ playoff chances remained alive.

But after a long, drawn-out affair, Splyce came out just ahead. They made a lot of mistakes in playing the map in both the lane phase and late game. But ROCCAT kept getting picked off when major neutral objectives were available, despite having early advantages in kills and visions. That allowed Splyce to slowly take down the base.

H2k tried to build on last week’s win even though they are still without their full roster. They pulled out a surprise Fizz vs. Misfits and had control through the early and mid game. But then they tried for Baron and Misfits jungler Nubar “Maxlore” Sarafian stole it to take back control of the game. With the win, Misfits showed that their new duo lane can work, and the team remains in first place in the region.

This game was made more interesting when G2 mid laner Luka “Perkz” Perković locked in Akali with the last pick of the draft. It’s the first time we’ve seen reworked Akali on the pro stage in a major region. Perkz had his share of kills, but UOL made things interesting by taking the first Baron. In extended fights, UOL simply couldn’t execute as well as G2. With the loss, UOL are officially eliminated from the playoffs.

After seeing Perkz’s performance on Akali, GIANTS still decided to give that champion over to Fnatic. Fnatic mid laner Rasmus “Caps” Winther locked her in and had a pretty good game.

But the biggest story of this match was the return of Fnatic ADC Martin “Rekkles” Larsson. After being away for most of the split, Rekkles came back on Ezreal and had himself a day. He quietly farmed to the late game and tore GIANTS apart with an insane amount of damage. Fnatic won the game to keep pace with Misfits in first place.

The last game of the day had huge playoff implications: either team that won would secure a playoff spot and stay in the running for a bye into the semifinals. Both teams were tied in the standings and had momentum heading into the last weeks of the split. But in then end, it was Schalke who came through with the victory.

Schalke also locked in mid lane Akali, the third straight LCS game we’ve seen that champion. But it really was their macro that won the match. Vitality couldn’t push up against the threat of Nocturne ult, which gave Schalke total map control. Vitality did win a few fights to stay in the game, but after Schalke took all the major neutral objectives, they closed it out.