Misfits will be shaking up their roster for their second game of week three. 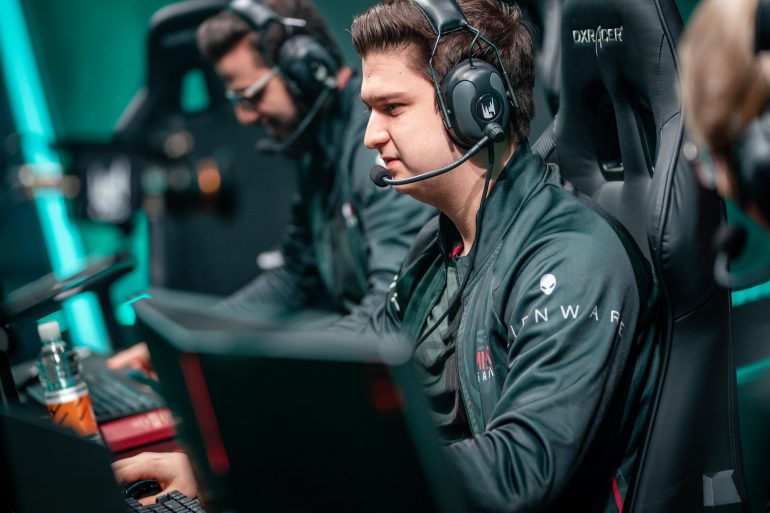 Misfits haven’t had the start they wanted to the 2019 LEC Summer Split, so the coaching staff has decided to switch things up for the second match of week three. The team is moving Nubar “Maxlore” Sarafian and Fabian “Febiven” Diepstraten to the bench and bringing up Thomas “Kirei” Yuen and Adam “LIDER” Ilyasov to the starting lineup.

When Misfits’ roster was assembled, many people thought that they’d be a strong force in the LEC. They’ve been nothing but shaky this entire year so far, however, finishing in eighth place last split and now struggling again this split.

Misfits recently lost against SK Gaming in a relatively one-sided 28-minute stomp and they’ve only found wins against two bottom ranked teams in Excel Esports and Rogue. There are still huge synergy issues plaguing this team, and it’s showed throughout their matches.

As a result, the organization is now experimenting with a new mid laner to see if this change can spark some hope in its roster and fans. LIDER is a 19-year-old mid laner with a ton of potential. He helped push Misfits’ Academy team to a spring European Masters championship with three MVP awards to his name.

With a match against Schalke 04 looming, Misfits must find their foothold before they start to slide farther down the standings this season. You can catch the action when Misfits and Schalke clash tomorrow (Saturday, June 22) at 11am CT.