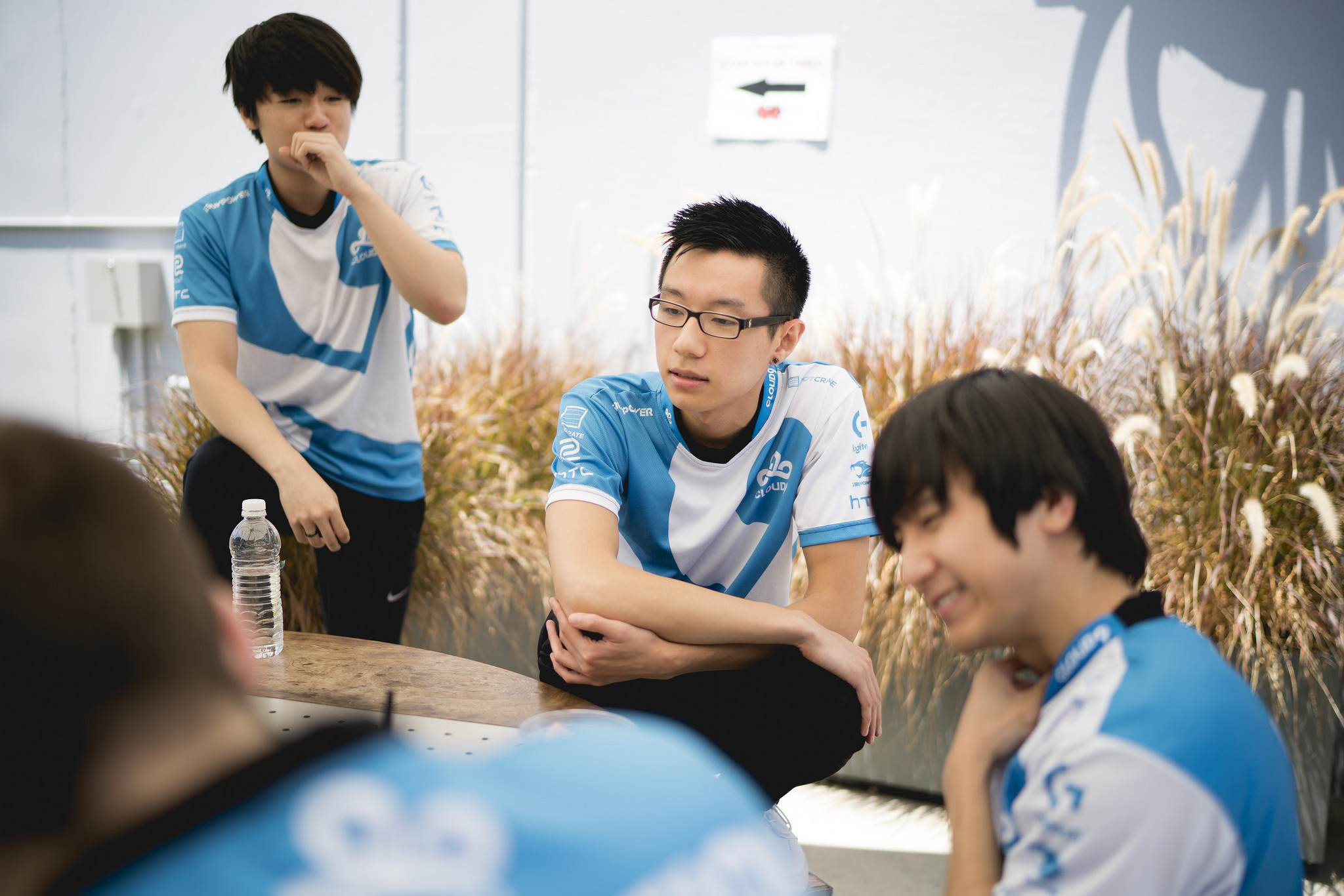 The former Cloud9 Challenger squad, which earned a spot in the 2017 League Championship Series by beating NRG Esports 3-0 in the Summer Promotion tournament, has a new name.

Milwaukee Bucks co-owner Wesley Edens and Fortress Investment Group bought out the team in early December, and will launch a new esports brand FlyQuest to spearhead the group’s competitive gaming efforts, according to an ESPN report.

The group is expected to expand into other esports titles, but the League team will be the only roster at launch, according to the report.

It’s unclear how FlyQuest will perform without Contractz, but veterans like Hai, Balls, and LemonNation should ease the transition for the new ownership group when the LCS returns on Jan. 20.