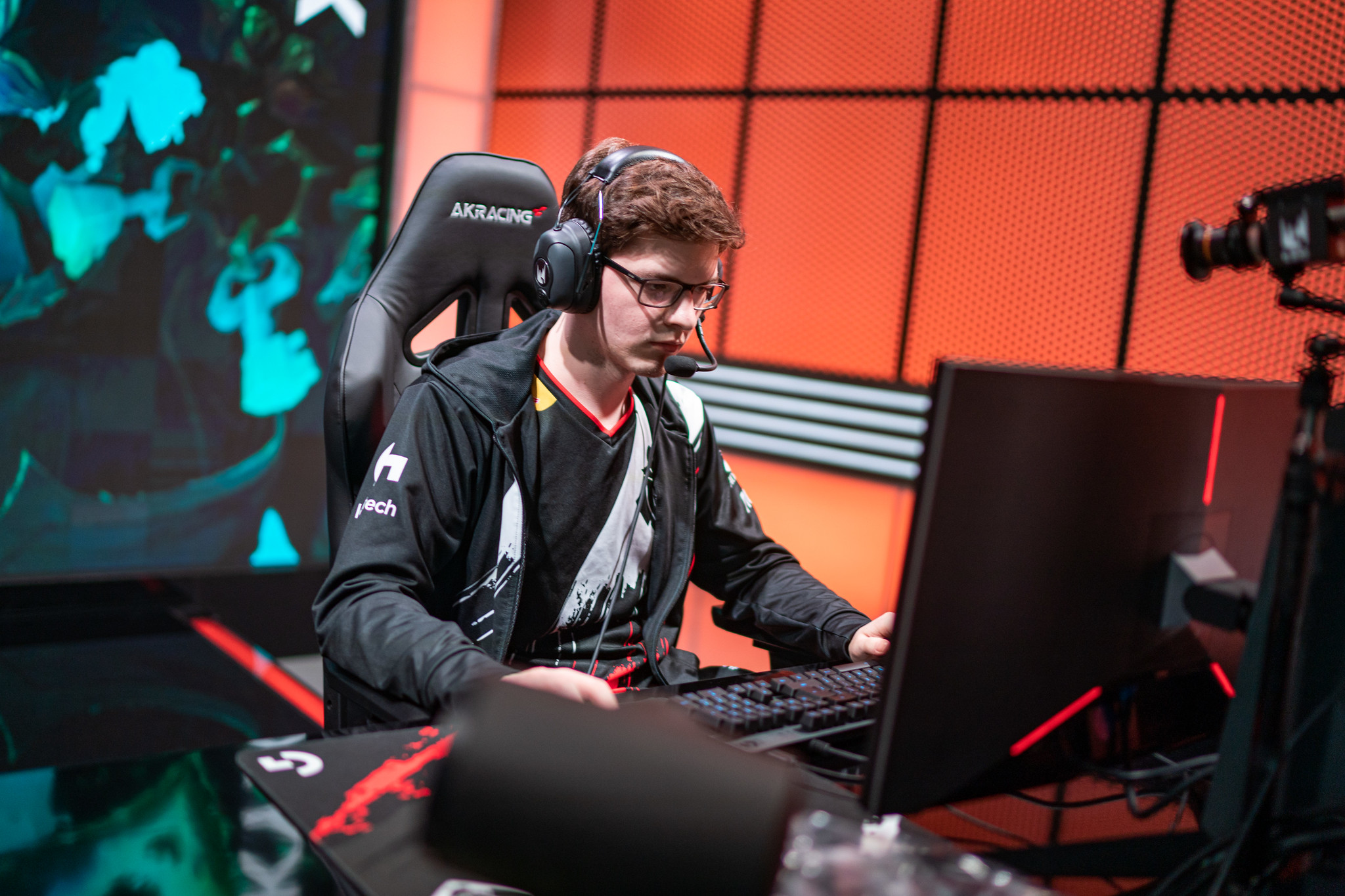 It hasn’t been the start that G2 Esports fans wanted to their 2020 League of Legends Summer Split. After dropping two games to Origen and Team Vitality, the LEC team stumbled uncharacteristically after dominating the league for so long.

G2’s star support Mihael “Mikyx” Mehle also had a rough time in their last loss at the hands of Vitality, ending with six deaths and only two assists. The 21-year-old said that there were plenty of small issues that led to their poor performances.

“With both yesterday and today, we had a lot of different, small mistakes,” Mikyx told Dot Esports. “The only common one was drafting. We didn’t really know how to draft because we didn’t really scrim for the past week. But I think we should be able to get on track in the next week.”

The lack of scrims set G2 behind, and their team play wasn’t enough to close the gap this time around. Even head coach Fabian “GrabbZ” Lohmann acknowledged these issues on social media, saying that there was “no deeper reason” behind the losses besides bad preparation.

“Drafting was suboptimal because we had Aphelios as our only damage dealer, and we didn’t have good peel for him except Tahm Kench, I guess,” Mikyx said when asked about their draft against Vitality. “And maybe Galio, but once they killed him, the fight was kind of lost.”

Looking ahead, G2 will be facing a struggling Schalke 04 and a surging Rogue squad. Week two should prove to be a good place for the perennial European champions to bounce back.