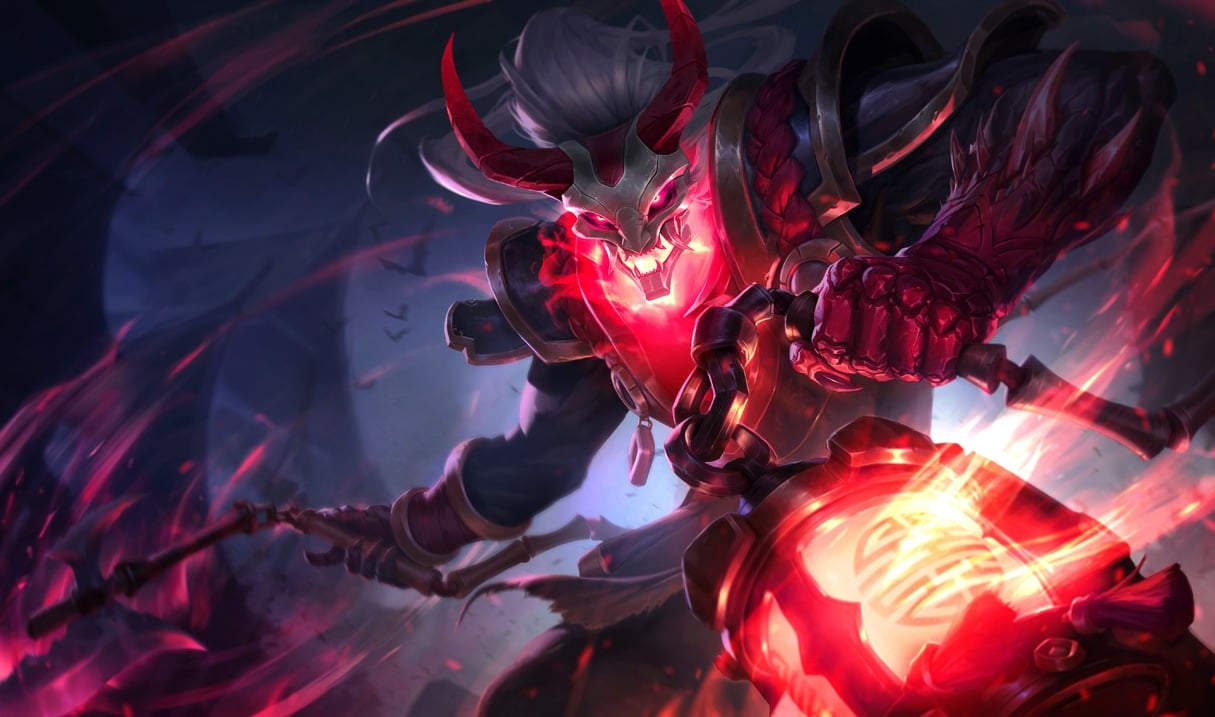 Riot is making good on last week’s promise to bring big changes to support items. In-game quests and mini-games are being added to all three of the standard support item lines, according to the midseason preview published on Friday on the League website.

The biggest issue with the support role itself is that good support gameplay is punished rather than rewarded. When a support leaves lane to gank mid, help their jungler, or ward in strategic locations, they’re missing out on gold and experience in the lane. This causes them to fall behind the rest of the team significantly. To address this issue, Riot pushed out several items that give supports a bit of a handicap, but other roles began abusing them for their own gain, like last season’s meta of Frost Queen’s Claim on AP mid laners.

The three core support item choices will no longer just grant more gold, but they’ll instead give the user huge rewards for mastering the item itself and playing the role of support better. Removal of generic gold-over-time boosts and adding rewards that compliment support play will hinder other lanes from running these items.

Spellthief’s Edge line: The item’s normal passive of granting gold when attacking enemy champions will remain the same. After using that passive enough times, the item will allow the user to also receive a burst of movement speed every time they use the passive while attacking enemies. Navigating hairy teamfights as Lulu just became a lot easier.

Relic Shield line: After executing enough minions with the passive of the Relic Shield items, the wielder will be given a shield that regenerates outside of combat. Pairing this shield with Redemption and its shield boost on tanky supports should make tank supports much more powerful.

Ancient Coin line: The Ancient Coin items’ passive is being reworked completely. Instead of just granting gold for nearby minion kills, dying minions will drop coins (as long as they aren’t killed by the wielder) that restore mana and grant gold. After so many coins are picked up, the wielder will be given an elixir that grants one instant skill point. This also means that the wielder can max out at skill points when they hit level 17 instead of 18.

The role of support has always felt less rewarding than it should, despite being one of the more impactful play-making roles in the game. The support has the power to turn the tide of the game through vision and flashy plays, and now, it’s going to feel at least a little bit more rewarding to play.