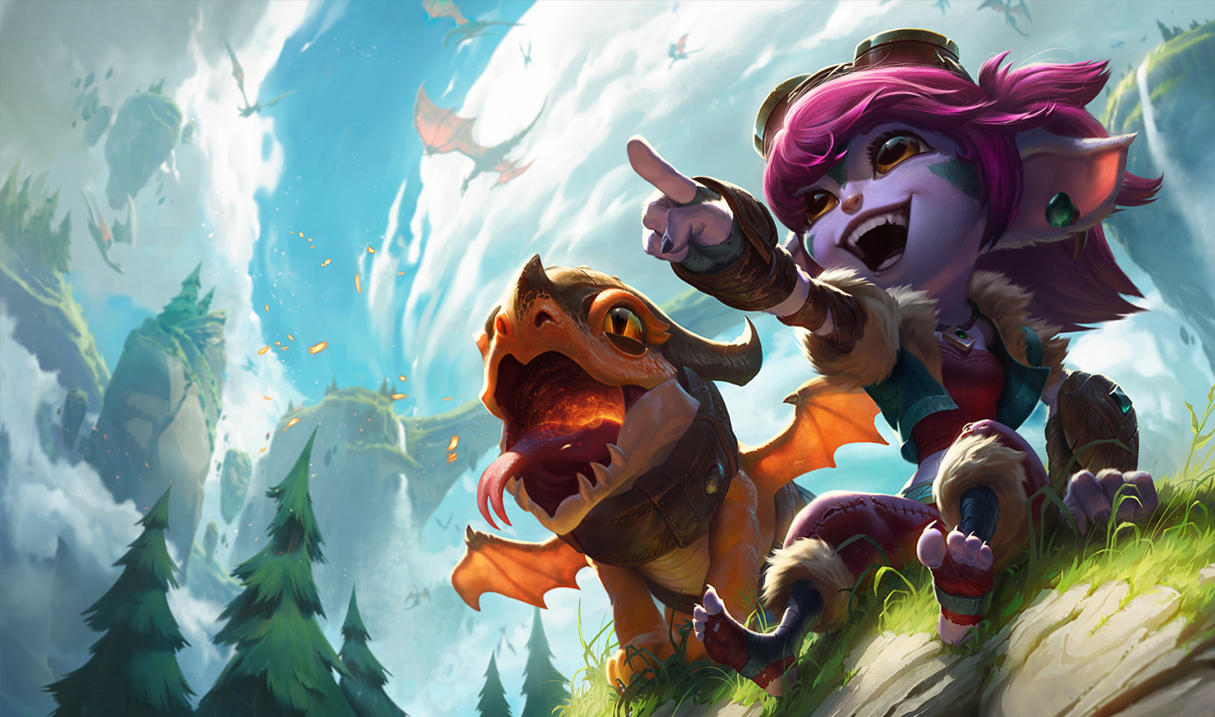 Although League of Legends is currently being played on Patch 7.3, Riot is already planning for the future, as some details were revealed concerning when the big midseason patch will be released, according to Andrei “Meddler” van Roon, Riot’s lead champion designer.

Meddler said that, “Midseason looks like it’ll probably be patch 7.9 or 7.10, based on our current planning. We’ll be doing a Vanguard update, some changes to defensive items and probably a couple of other things that aren’t far enough into testing to talk about yet.”

The midseason update is also when we will most likely see the 10-ban system implemented into the public servers, but not as we currently know it.

Meddler explained that the 10-ban system currently at use is still being monitored due to some negative impacts on the game. “As a side point, we’re also currently looking at what work we’ll need to do so that the 10 ban pro system is available in tournament draft custom games once the new client ships,” Meddler said. “Regular match-made games will use a different 10-ban system. We do want to make sure players seeking tournament style practice, or looking to run their own tournaments, have the option of doing so though.”

Regardless how the ban system and the patch is implemented, we still have a long time to wait until we’ll see any of it officially hit the rift. But, many fans will be happy to see that Riot is working tirelessly to make improvements to League of Legends.